Before the gentrification of London, the pub was a simple concept; beer, blokes and bar stools. Now things are a bit different. Pork scratchings and Bombay mix have made way for hipster scotch eggs and artisan burgers. The old-fashioned pub is a dying breed in the city.

Now don’t get me wrong, having a friendlier atmosphere, nicer toilets and a wider range of booze options is good. It’s just sometimes, just sometimes, it’d be fun to go back in time a bit. When pubs were the refuge of the weary worker, for the man who didn’t want to go home to his toad in the hole just yet.

To help you (and us) turn back the clock, we’ve put together a shortlist of our favourite old-fashioned pubs in London; drinking spots with heritage, history and a story to tell. There are definitely more, but this will give you a taster. 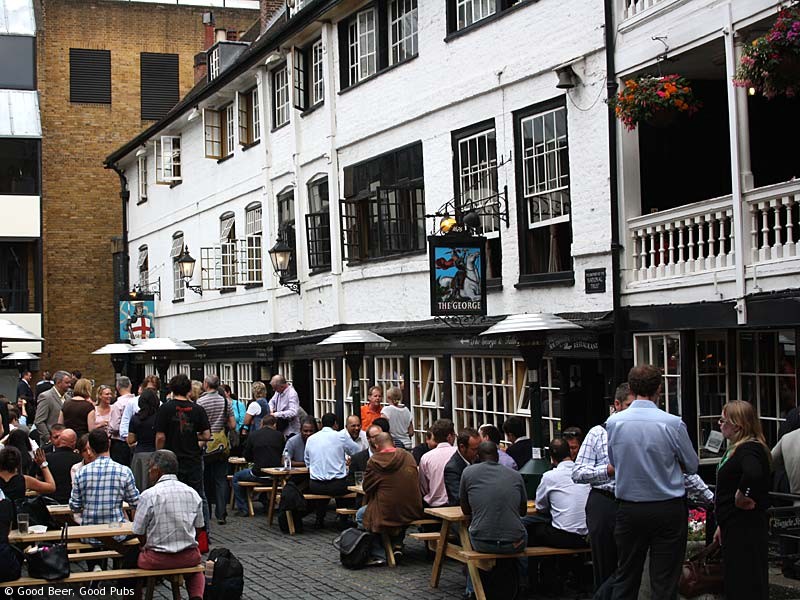 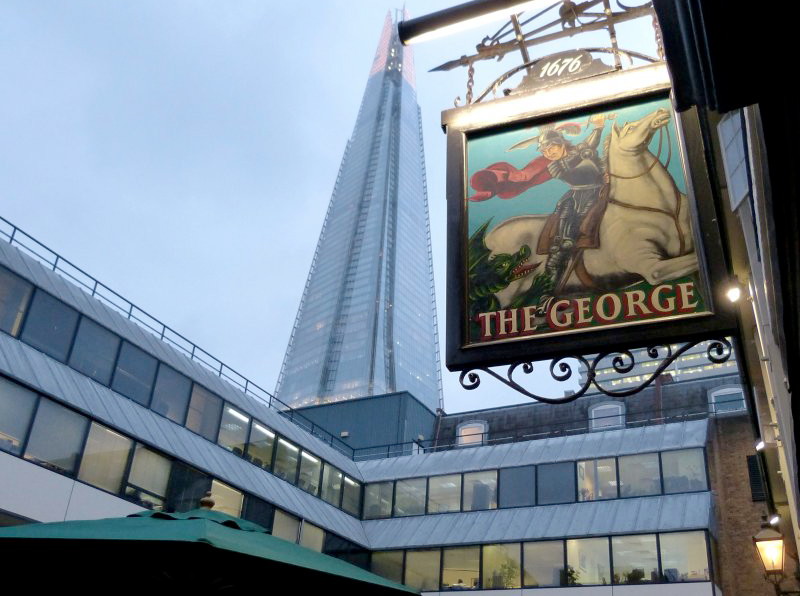 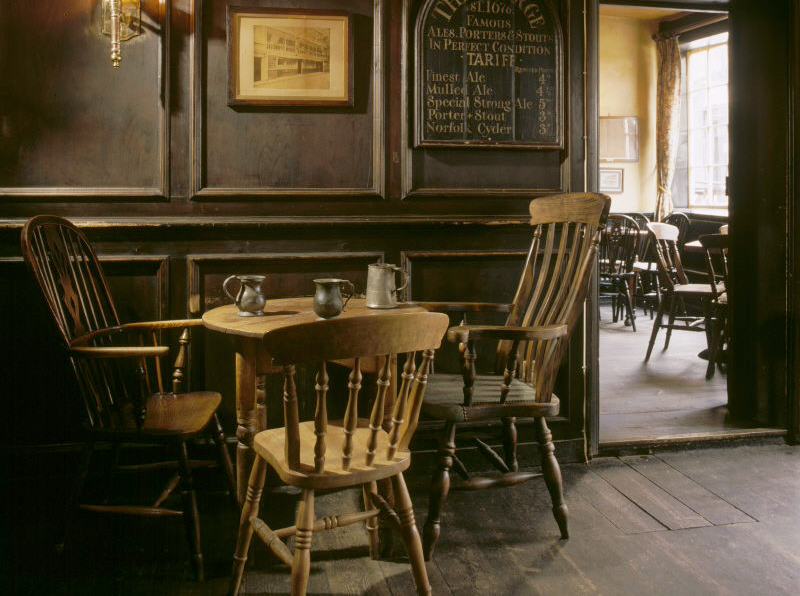 Just around the corner from the river, The George Inn of Southwark is a 17th century medieval pub; London’s last remaining galleried inn. Oak beams, large courtyard seating area and a former hang out of William Shakespeare and Charles Dickens. Well if it’s good enough for those lads, say no more. 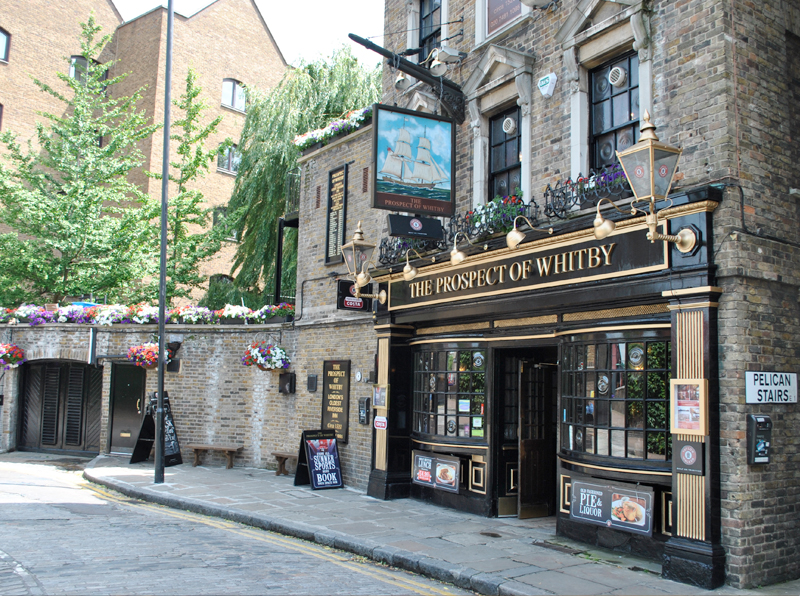 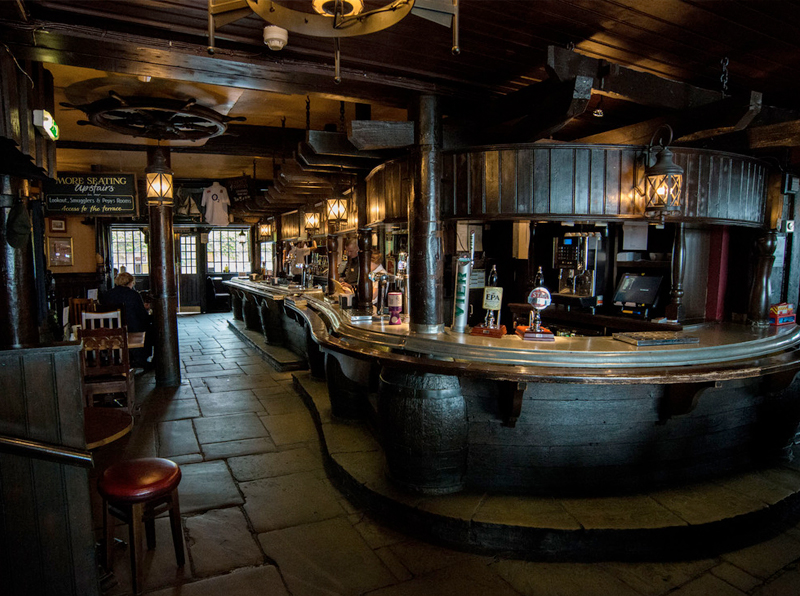 Travelling up the Thames in Wapping, you may or may not have noticed a hangman's noose attached to a well-aged riverside tavern. That’s the Prospect of Whitby and what’s left of the old execution dock – yep, that’s where pirates used to meet their end. Inside it’s old, atmospheric and haunted (apparently). 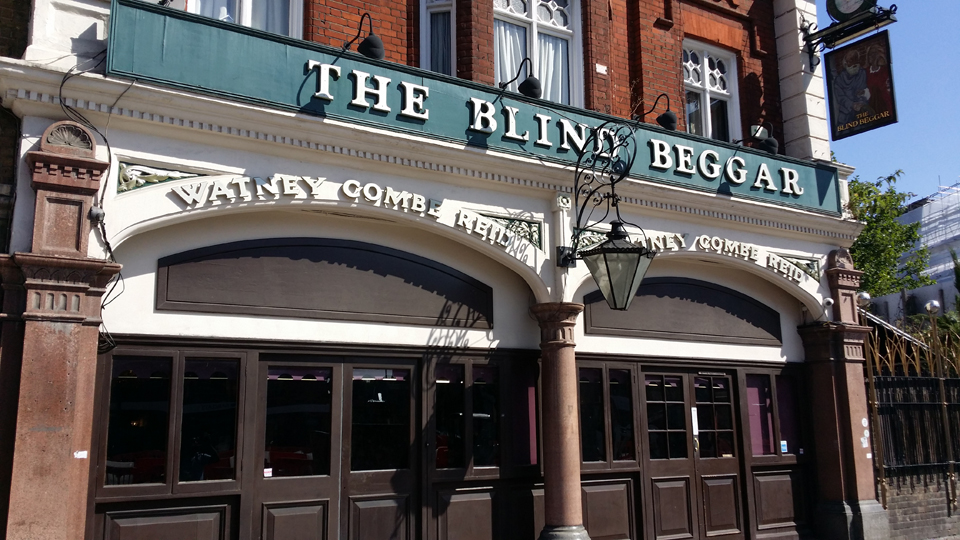 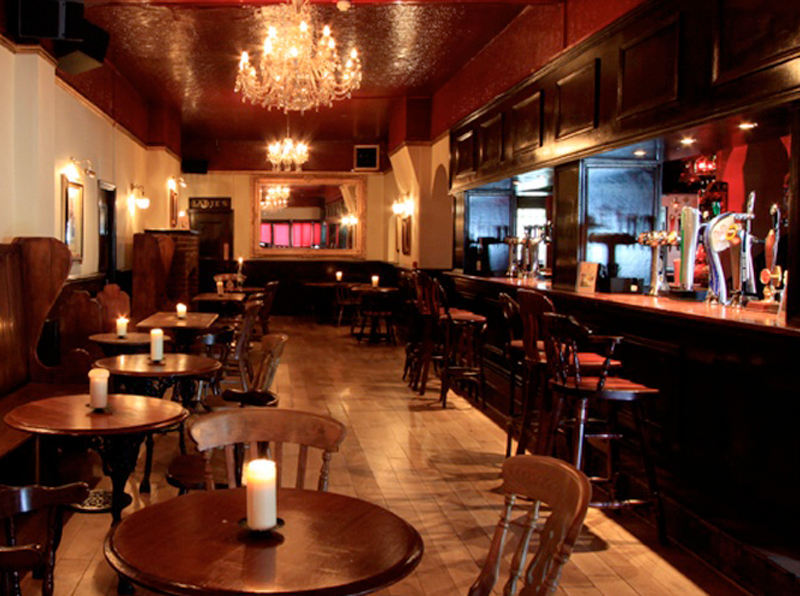 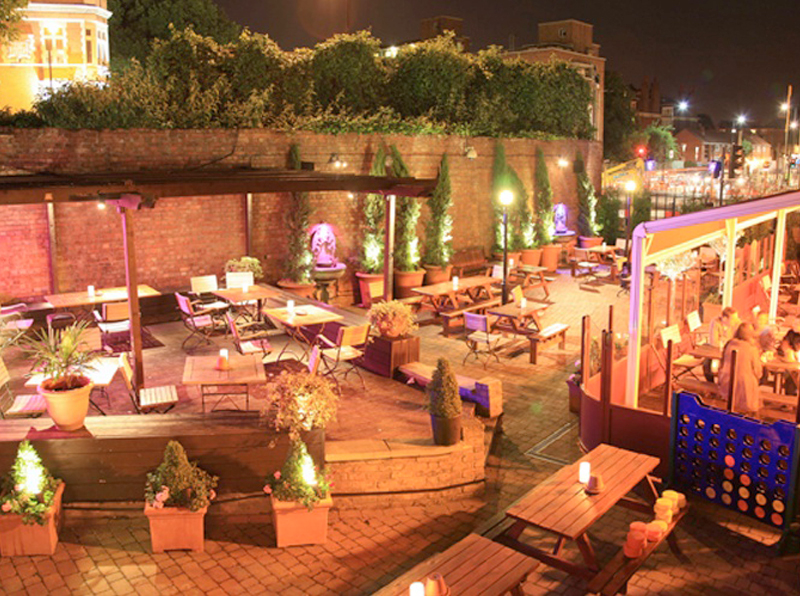 This is an old East End boozer with history. This is where the Kray brothers used to drink. If you like your pubs to have an air of 1960s gangland murder then your search is over. Nowadays, the big revamped beer garden makes it well worth a visit, especially when the weather gets a bit better. 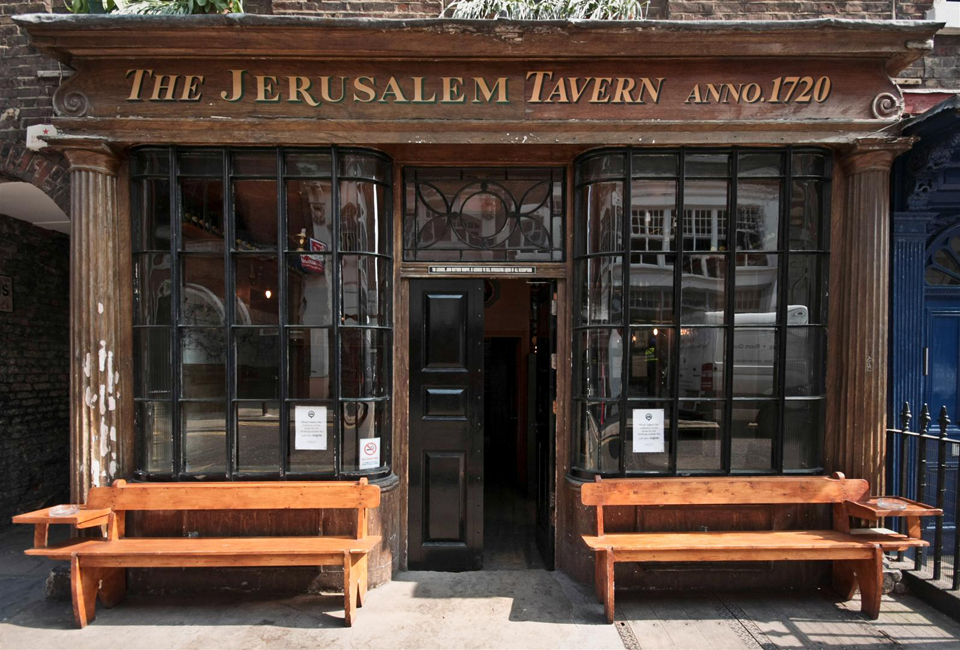 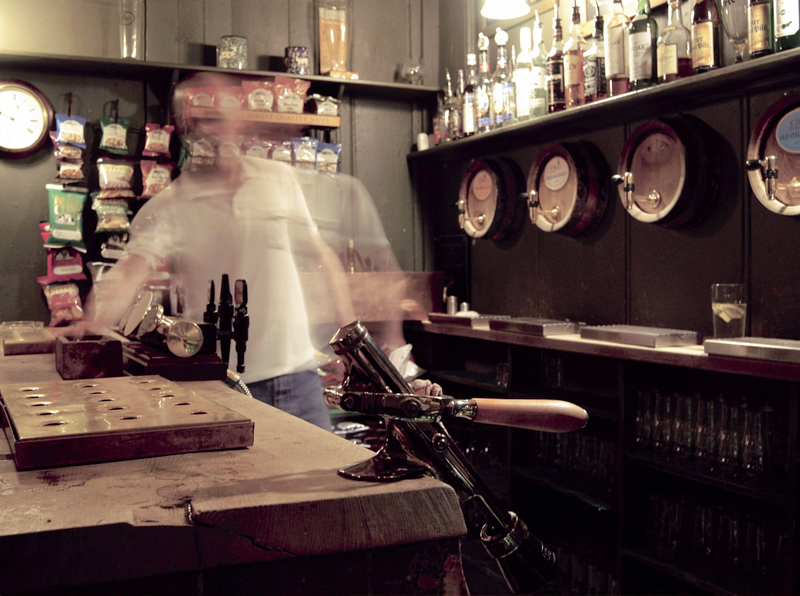 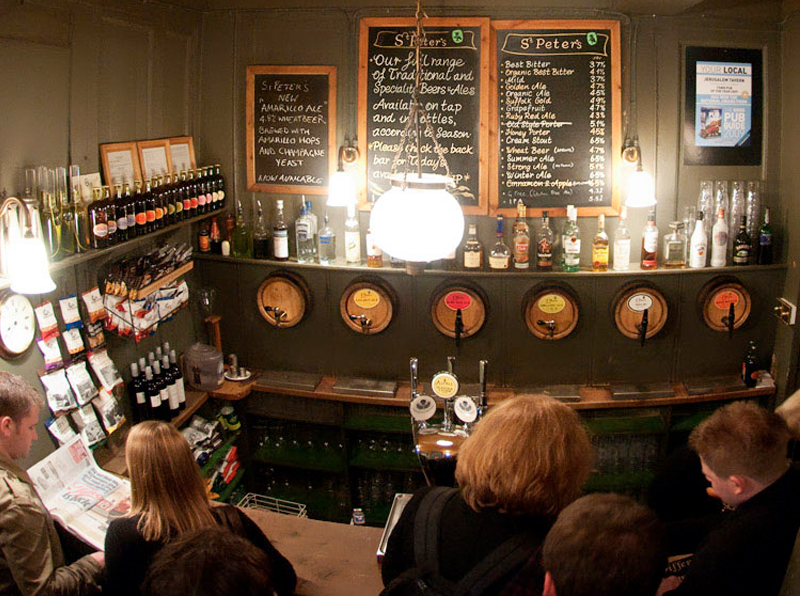 Tucked down a side street in Clerkenwell, the Jerusalem Tavern is the archetypal old-fashioned pub. Stepping in the door is like stepping back in time; peeled paint walls, scuffed floors and tables that look they have seen a few too many Fridays. However, the drinks, snacks and clientele always keep it fresh.