A brief history of the Oxford Shirt

A BRIEF HISTORY OF THE OXFORD SHIRT

Originally made in the 19th century by Scottish fabric mills, Oxford cloth is steeped in sartorial heritage. Pub fact: the Oxford shirt was one of four shirt fabrics named after universities. The others—Yale, Cambridge and Harvard didn’t quite catch on in the same way, as you probably realised. Woven in a specific basket-weave pattern, combining two yarns, the fabric had (and still has) a recognisable marled look.

It’s now an unmistakable shirt, a staple in most men’s wardrobes, but how did it get to this point?

The story began when it was plucked from obscurity by the Polo players of the British Raj, who valued its lightweight, breathable qualities. To stop their collars flapping in the wind whilst playing, small buttons were sewn onto the body of the shirt so that the collar could be held in place. From there the button-down collar was born – Simple as that. The shirt, with its prestige intact of course, made its way to American shores where it was embraced by Ivy League students in the 1920s and 1930s. 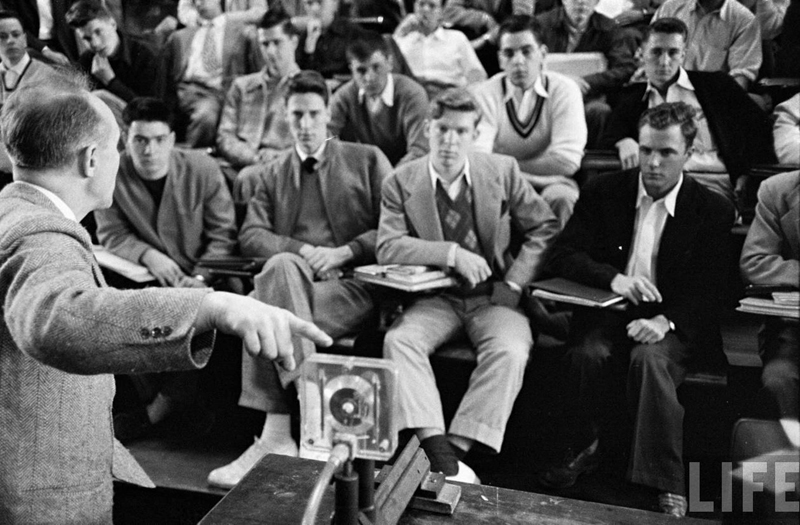 Since its preppy style roots, the Oxford shirt has come a long way. In Britain, youth subcultures and movements took on the button-down as part of their uniform; from the original 1960s Mods right through to Skinheads, SKA and 90s Britpop. Hollywood A-listers like Paul Newman and Steve McQueen embraced the effortless elegance of Oxford cloth too. Even former president John F. Kennedy knew how to wear one right. Basically everybody’s had a go in one.

From then to now, it’s never been far from the modern fashion psyche. It’s an icon of men’s style. The timeless design has changed very little and it’s as popular today as it has ever been. Usually with the unmistakable button-down collar, it’s the kind of wardrobe staple every man requires. It’s versatile too; effortlessly walking the line between formal and casual as it has always done. 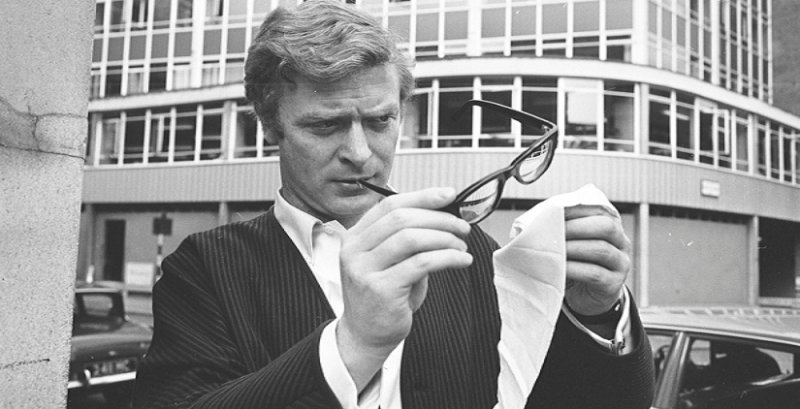 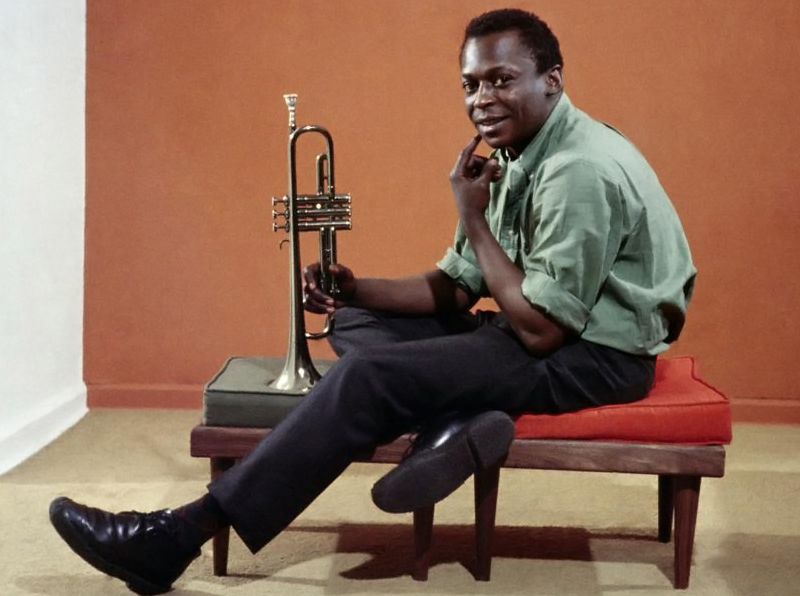 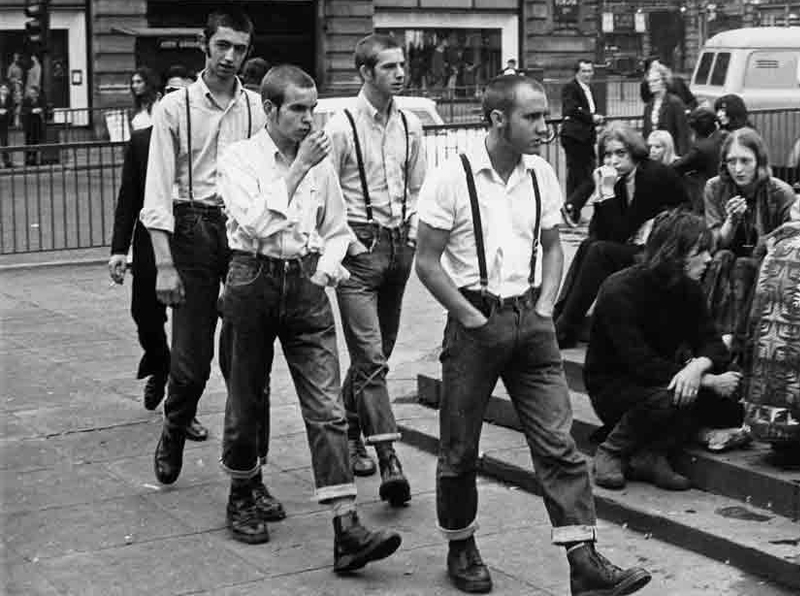 A go-to shirt that’s the answer to many a sartorial dilemma or tricky dress code - whether it’s for eveningwear, summer breaks or your day-to-day work wardrobe you can turn to your Oxford.

Since Ben Sherman himself returned from America inspired to set up his own shirt business, the button-down shirt has been ingrained in the brand DNA since 1963. Whether it’s a plain weave in a multitude of colours or our iconic gingham check, the Oxford shirt is the heartbeat of a Ben Sherman wardrobe. 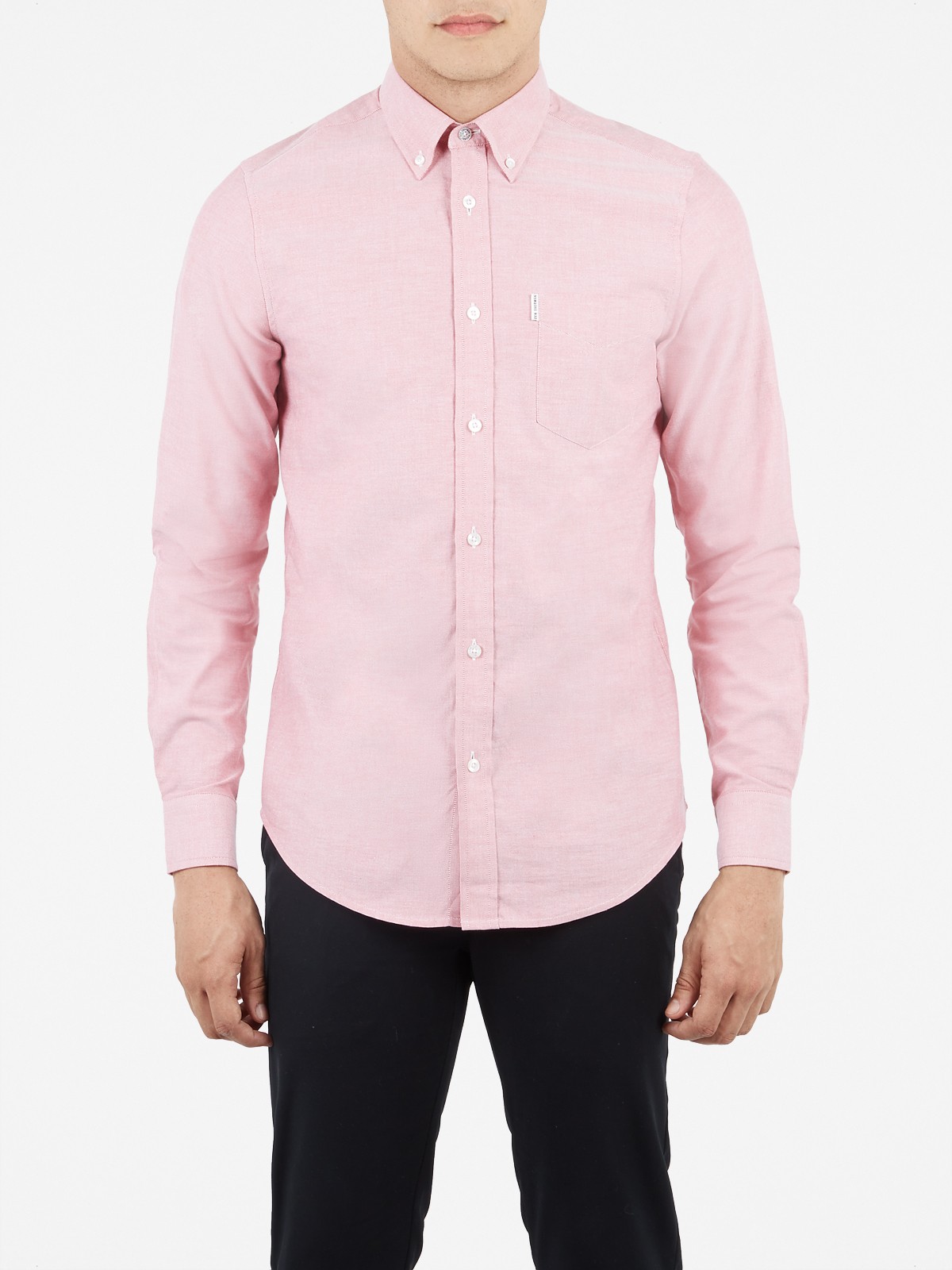 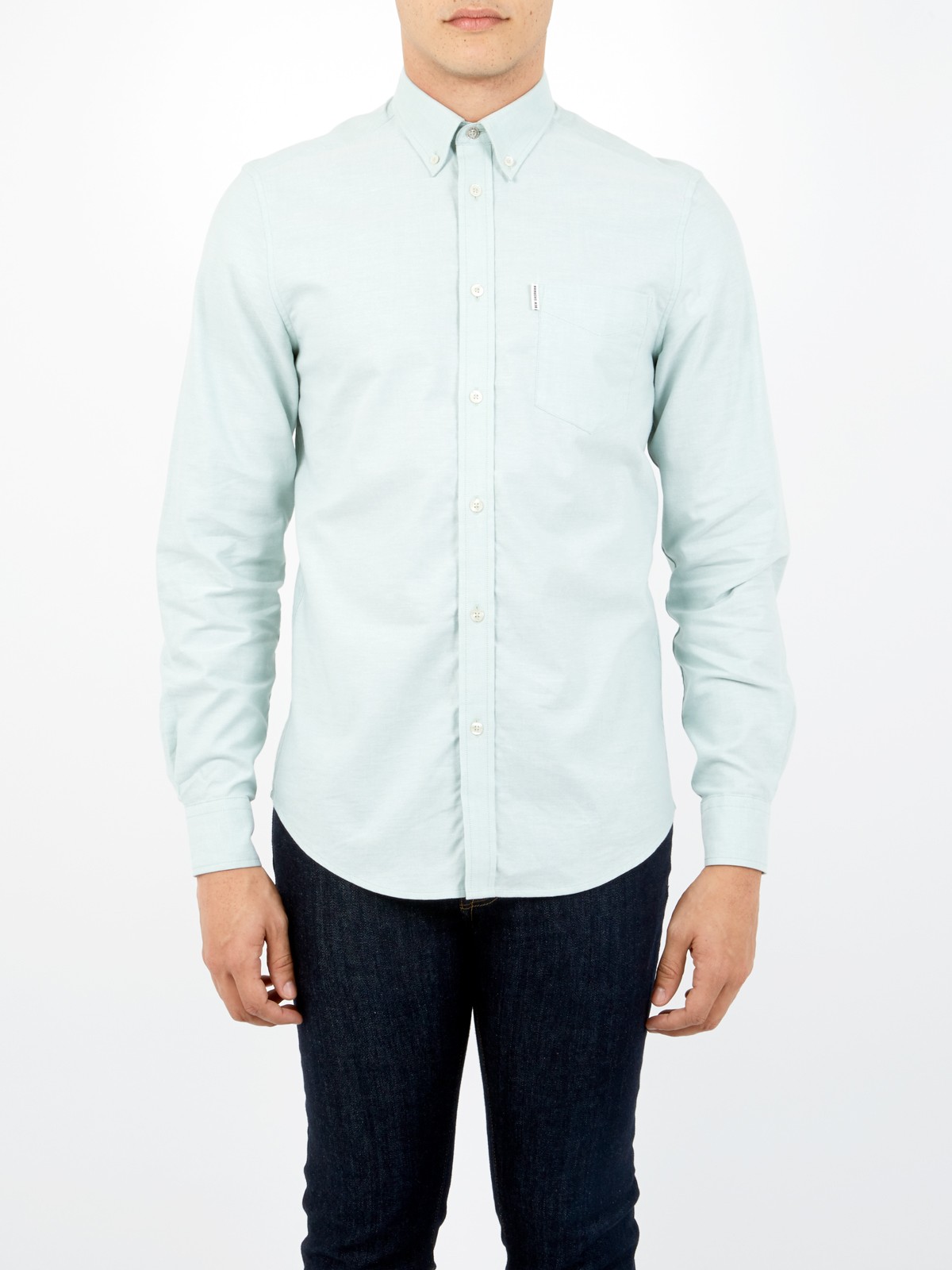 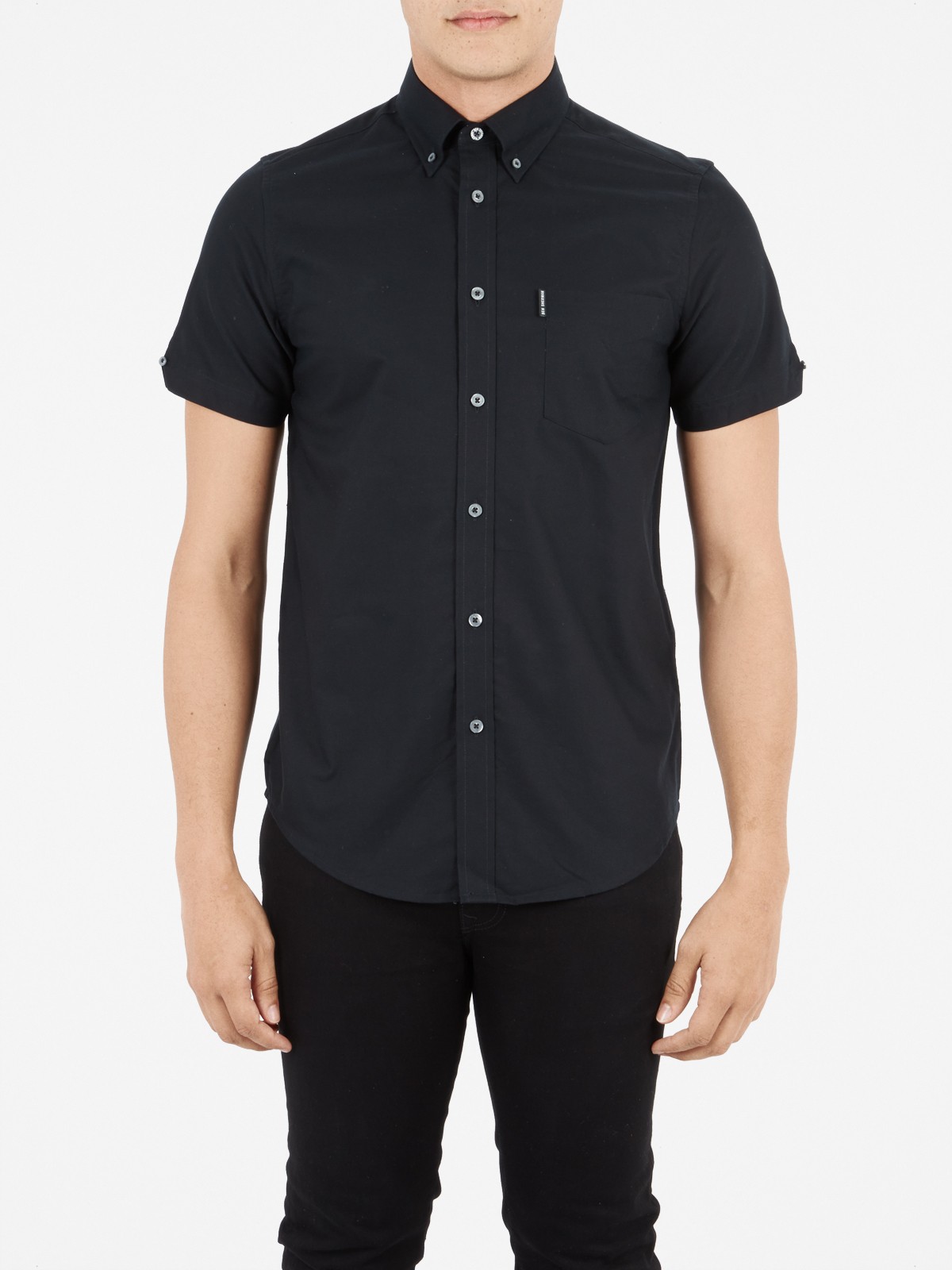 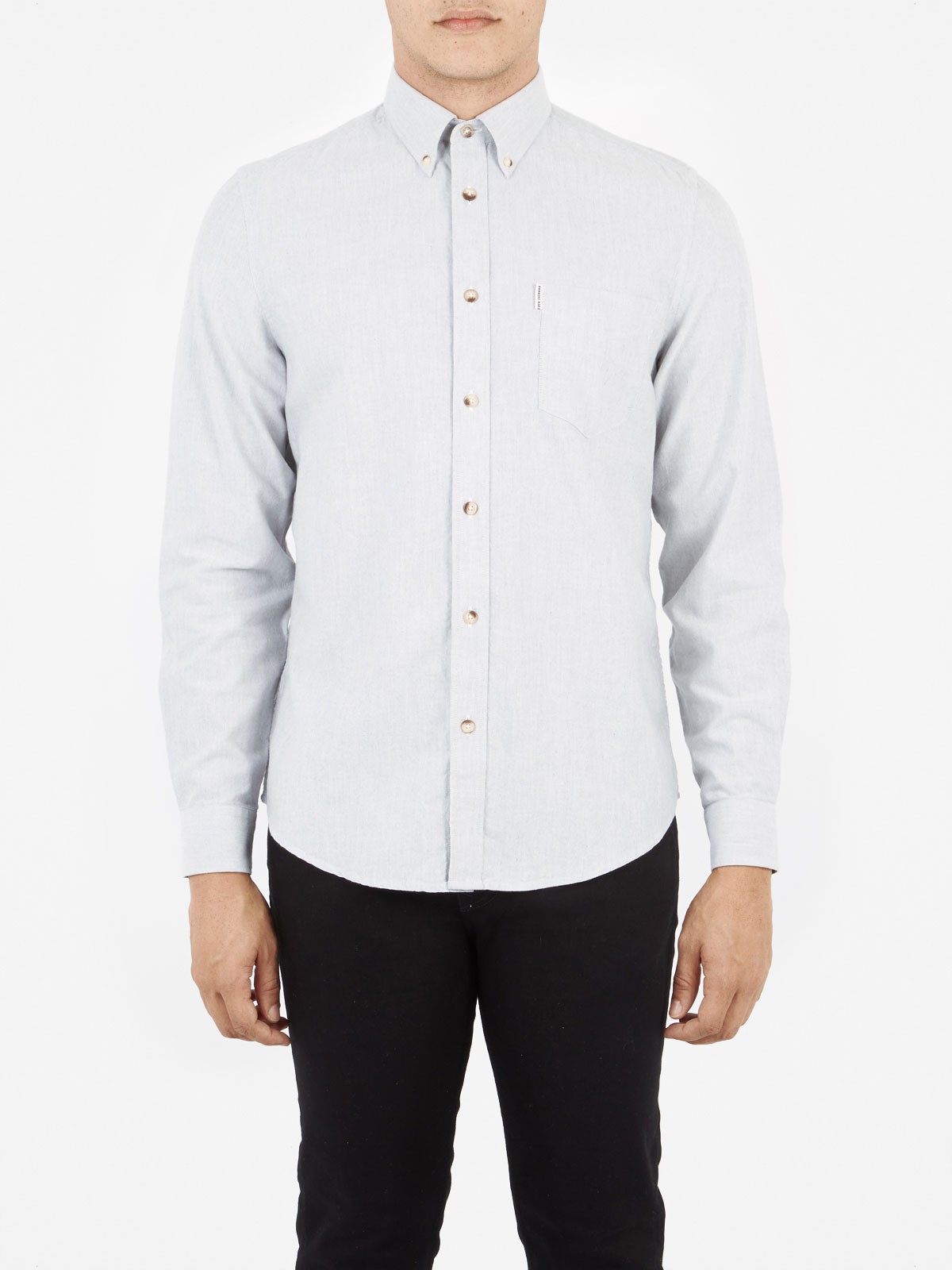