The Beatles and Ben Sherman, two landmark names of the 1960s, have come together for a very special capsule collaboration. With exclusive access to the fab four’s photography back catalogue, with some never before seen shots of the group, our London design team set about creating something unique from something iconic. The idea was to put a modern, sartorial spin on the band’s seminal Sgt. Pepper’s Lonely Hearts Club Band artwork.

The album, released in 1967, was the band’s eighth record - a psychedelic departure from their usual sound; one that came to define the era, particularly in London. The bold album artwork, that inspired our designers, was created by pop artists Peter Blake and Jann Haworth; based on an original ink drawing by Paul McCartney. 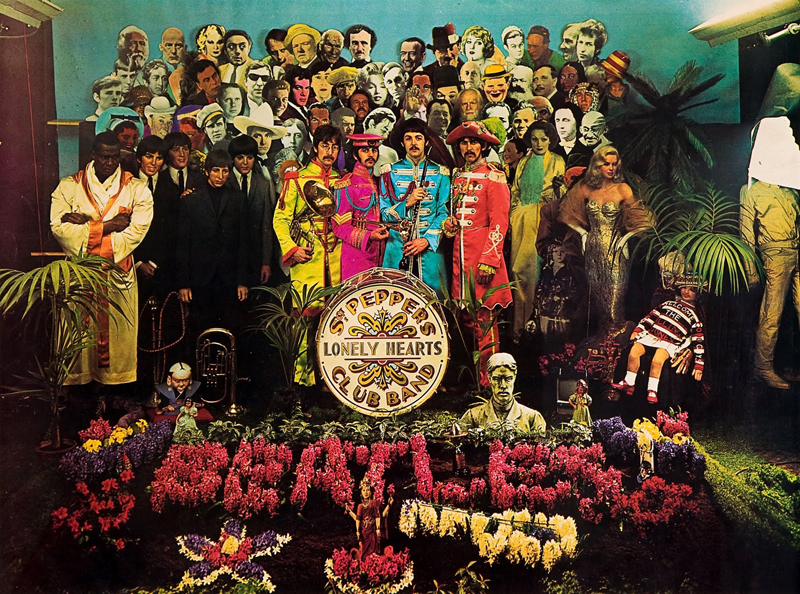 Everything from the use of colour and collage, to the growing hippie influence at the time went into this collaboration. 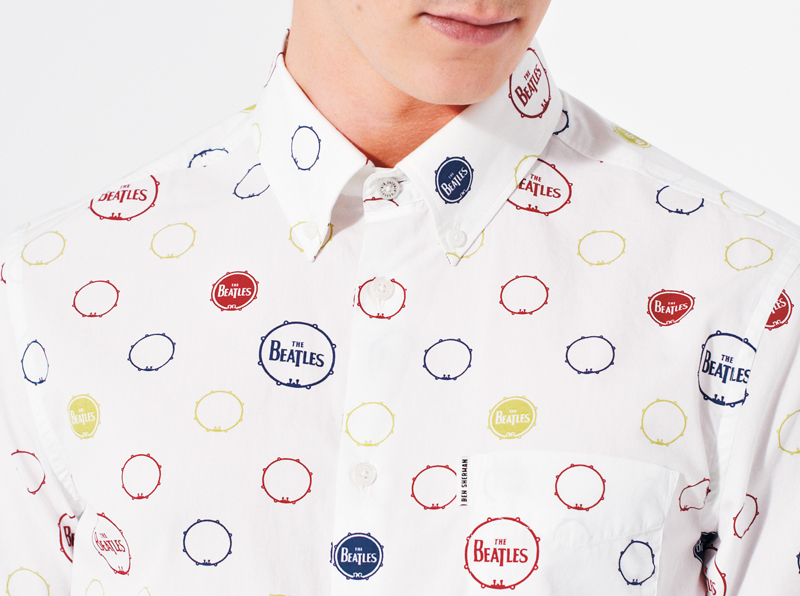 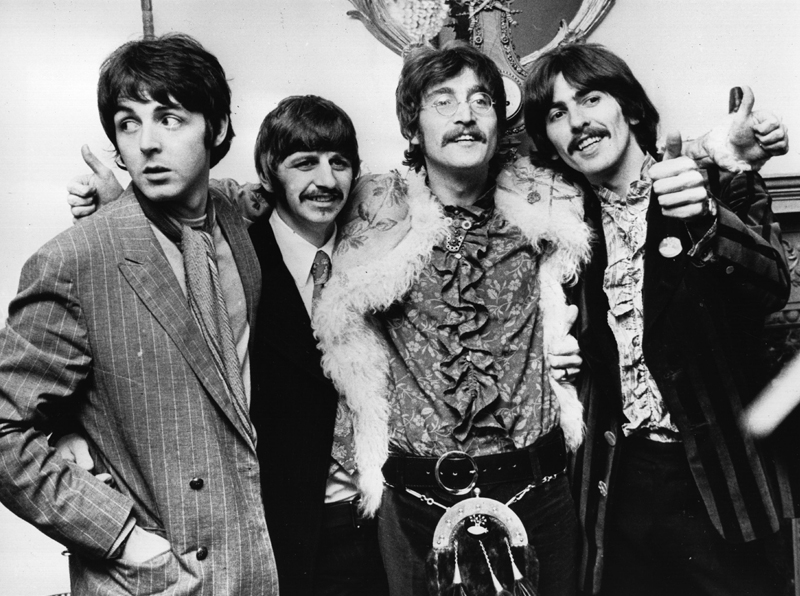 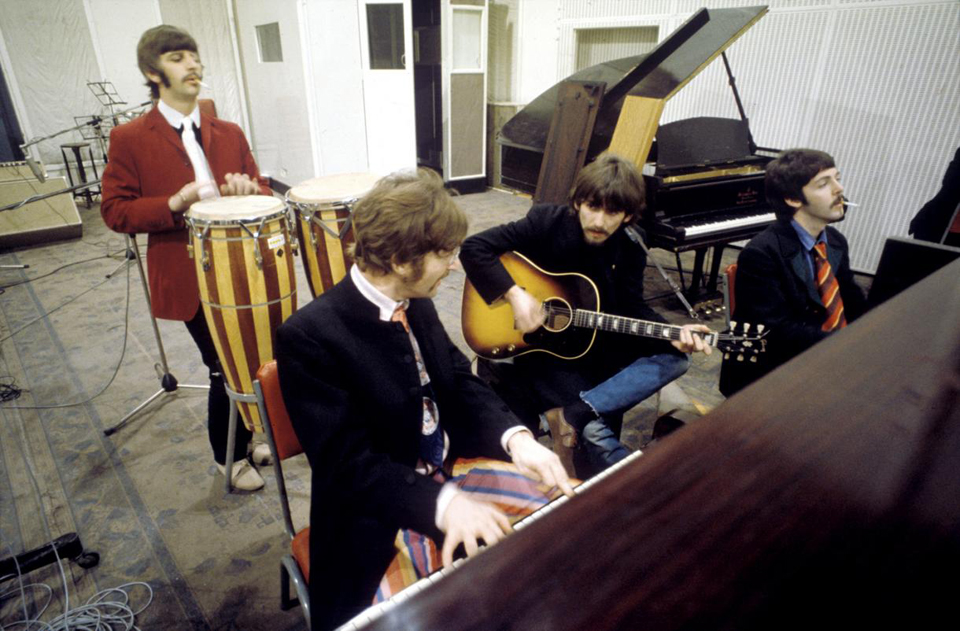