For this week's Last Word, we continue our journey through the treasure troves of 50 years of iconic men’s style. After visiting the transitional 50s last week, this time we’ve landed in arguably the most important decade in menswear and lifestyle of the last century – the 1960s.

As we learned last week, the 50s was a decade of tentative steps. The young and newly affluent were starting to assert their influence over the clothes they could wear, and styles were starting to move away from the heavy broadcloth suits of old.

By the time the 60s came around, the transition was complete. Whereas before fashion was aimed at the old and affluent, young people were now in the driving seat. As bands such as the Beatles, the Kinks and the Rolling Stones started to make waves, fashion for the first time followed suit. New styles and cuts hit the mass market, inspired by the young generation's pop culture heroes

Suits became slimmer, shirts became louder, and good clobber, like the casual Harrington jacket , became more accessible to the common man as prices went tumbling. Mods were the biggest protagonists of this shift, carrying on where the Teds left off and paying even more care and attention to their attire. Trousers were tailored just so, shirting was shipped in from America, no stitch was left unturned. For Mods in the 60s, fashion came above all else.

As the decade wore on, this Mod style prevailed for many, but was also joined by hippy influences from America's west coast, as Jefferson Airplane and Mama's and Papa's started to woo the British crowds

Next, we highlight just a few of our ultimate 60s style icons

Probably the first and last time a politician will appear in this series. Not content with just being the leader of the free world, JFK was also kicking it in the style stakes too. His Ivy League style was the look of the early part of the decade, with many Brits looking to replicate the clean lines and Oxford shirts of this aspirational look 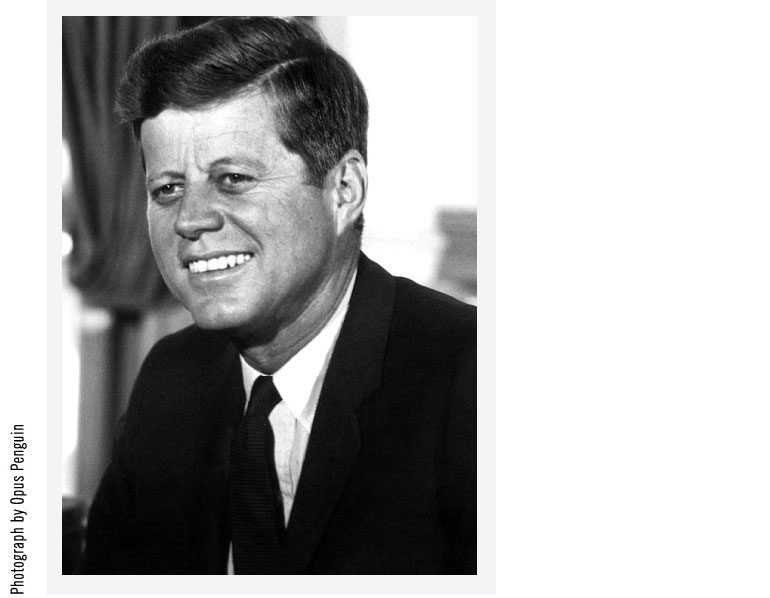 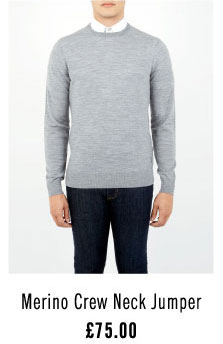 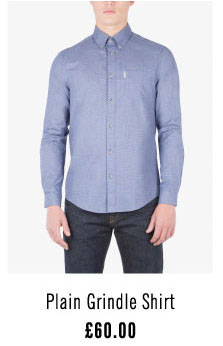 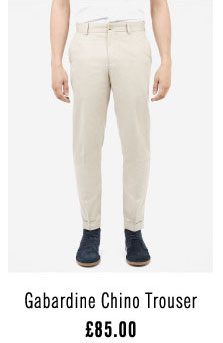 His name is Michael Caine, and he is definitely one of our 60s style icons. Well on his way to becoming one of the biggest British actors of all time, Michael Caine's 60s look took a laid back approach to traditional tailoring , teaming a smart shirt and trousers, ditching the tie, and adding a lightweight Harrington to complete the look. 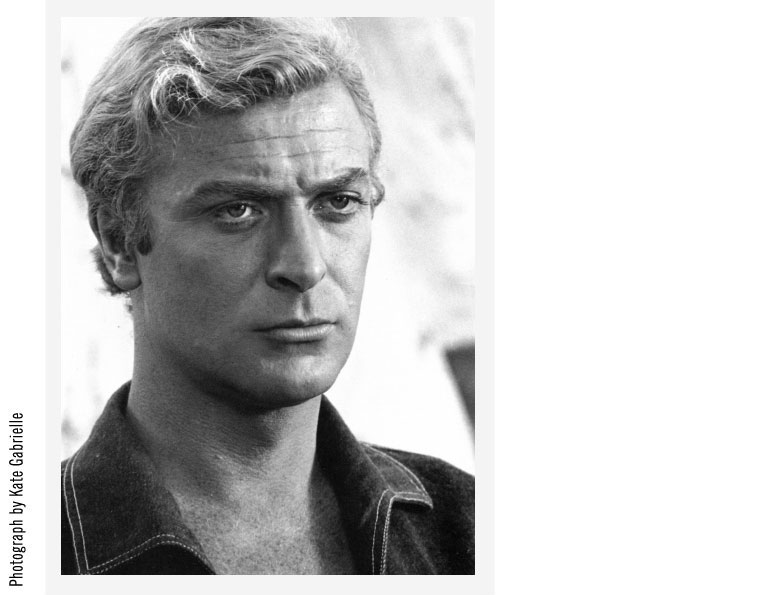 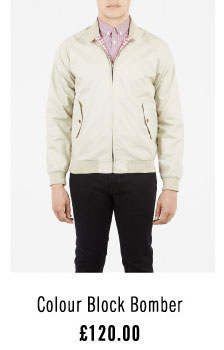 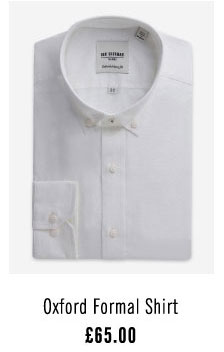 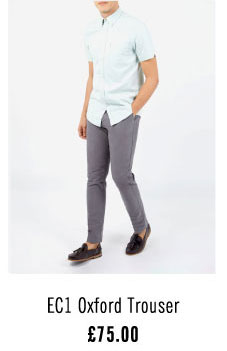 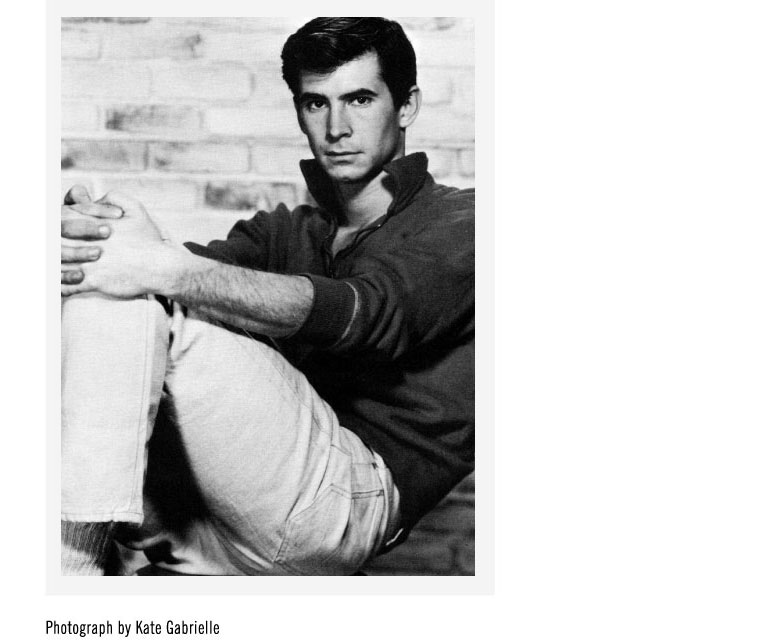 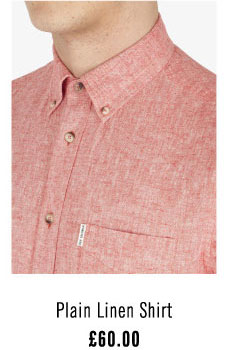 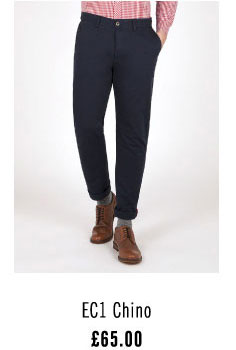 Yes, all of them. As the band of the decade, the Beatles’ fame ensured that they became a key influence on the menswear of the time. Of the many looks we could go for, the classic suited and booted Beatle look is our favourite. 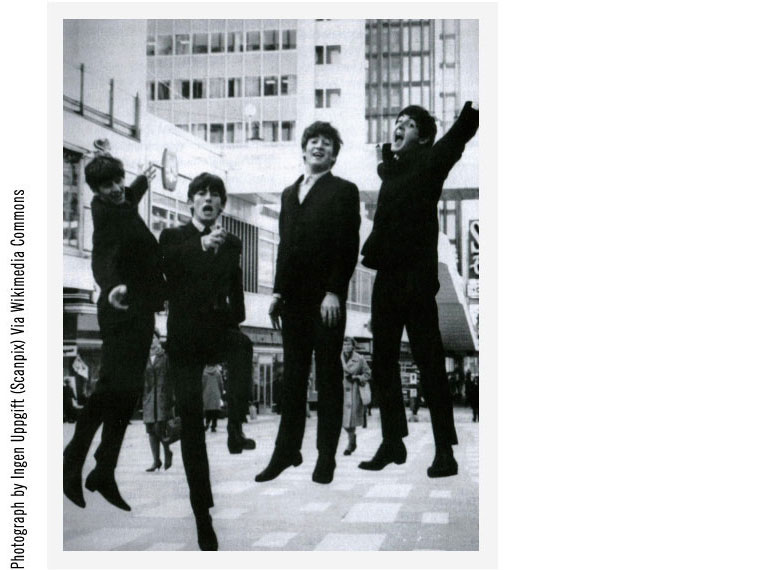 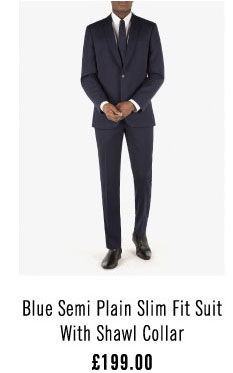 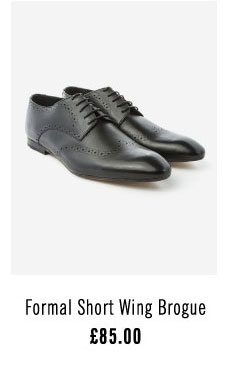 That’s our selection of 60s style icons, but who are yours? Let us know on Facebook.