The swinging sixties are over in our rundown of the past 50 years of men's style, and we now find ourselves slap bang in the middle of the 70s. Read on to reminisce about this huge decade in Britain's musical culture, and find out who we've chosen as our 70s style icons.

For many, 70s fashion has negative connotations. Flares, platforms, the remnants of tie dye. But it wasn't all this way. Among the hippy hangovers of the 60s, the 70s had a lot going for it.

Music again was a driving factor for fashion, and two British phenomenons played a key role in 70s style.

76 and 77 saw the rise of punk, in all its ripped-jeaned, safety-pinned glory. The Sex Pistols were the first big success story, with John Lydon and co shocking and delighting the British public in equal measure with their foul mouths and three-chord choruses. However, they weren't the only such band making waves. The Buzzcocks – the band who so famously promoted the Pistols' infamous Free Trade Hall Show in Manchester, were also a cult hit, and a band you may know called the Clash were also well on their way to taking over the world.

One other band to hit mainstream acclaim in the 70s was arguably the greatest Mod band of them all – The Jam. From the opening chords of spiky debut hit In The City, The Jam were destined for stardom. Paul Weller was the lead and the star, with his sharp suits and printed shirts giving more than a nod to the first Mod movement of the 1960s, while taking it into the new decade with his own individual flourishes.

Weller and The Jam arrived at a time when a new generation of young men were again disillusioned, this time with the excess and perceived pomposity of other genres such as glam rock and disco. They yearned for something true and real, and they found it in Northern Soul – which you can find out more about in our recent Last Word on the subject – and the Mod subcultures

Next, we reveal our ultimate 70s style icons, and how you can get their looks.

Let's get the obvious one out of the way first. Weller is the ultimate Mod icon, and no doubt a style hero to many of you. For us, the quintessential Weller look is that described above – clean, crisp suit, patterned shirt and black shoes. Simple and always effective. 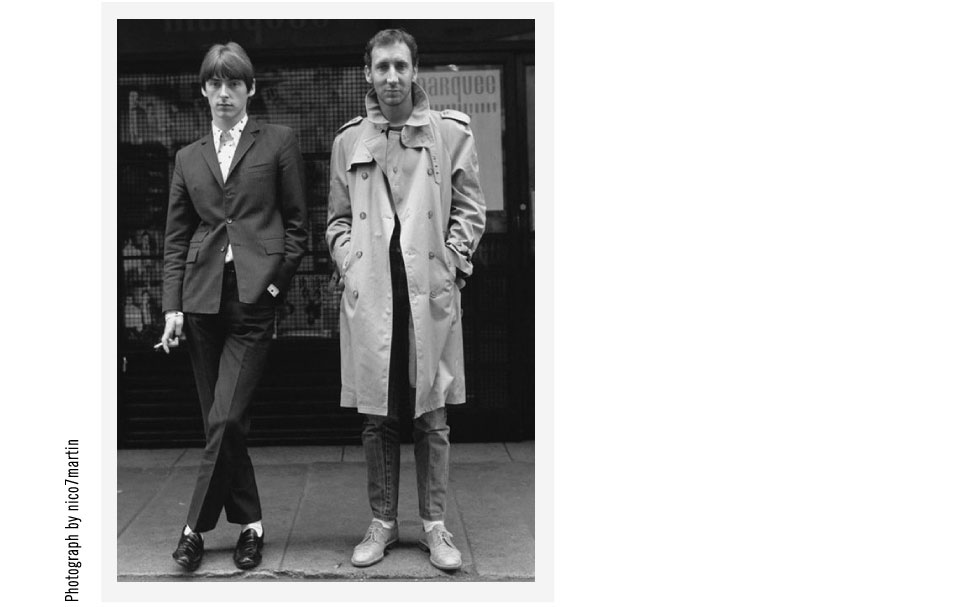 The second Paul in our 70s rundown, Newman was one of the biggest film stars of the decade, and he was revered across the globe for his classic good looks and keen sense of style. For a laidback Newman look, a knitted polo shirt is the way forward.

The great man himself had many different style changes throughout his long and illustrious career, however the 70s staple of the printed shirt was a firm favourite of the late music legend. 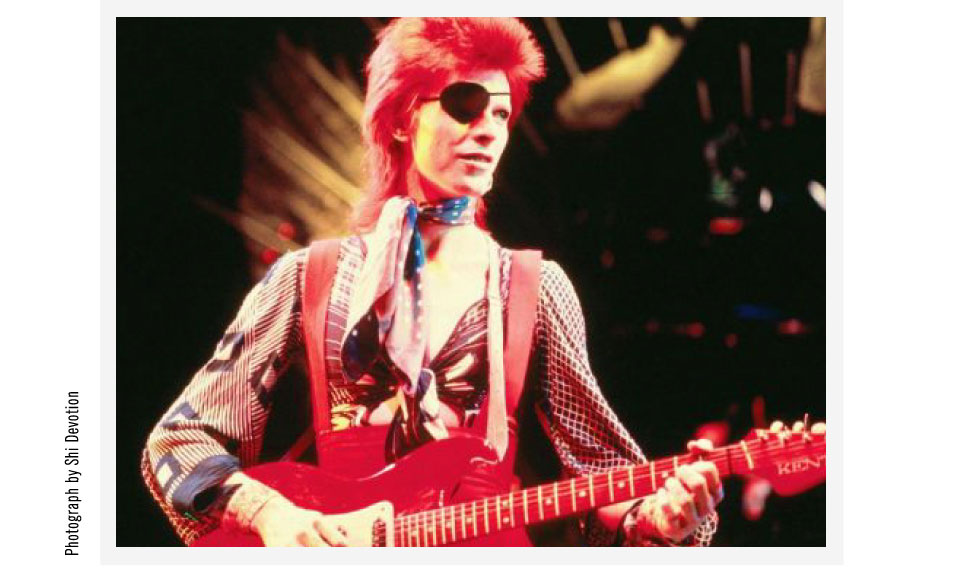 As always, let us know your style icons over on Facebook.