For the past 50 years, Ben Sherman has been a part of many of Britain's biggest subcultural movements. It seems apt, then, that the building that plays host to our flagship 50 Carnaby Street store is in itself a key player in the history of British music.

For this week's Last Word, we explore the rich memories and ‘#WayBackWhen’ moments forever engrained in the building's bricks and mortar, and the movements that rose from these fair four walls.

"Georgie Fame was there, the Animals, The Who and The Rolling Stones - all those boys used to come down.” - DJ Count Suckle 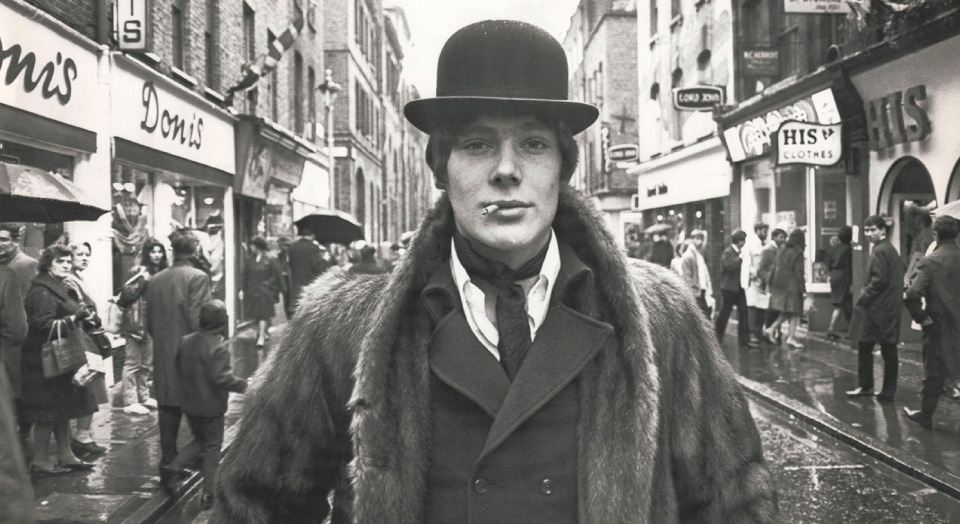 From as far back as 1936, this famous address has been making an indelible impact on Britain's musical evolution. Acting as a hub for London's black community, the Florence Mills Social Parlour was formed by pioneering political activist Marcus Garvey, his wife Amy Ashwood the acclaimed recording artist and calypso singer Sam Manning. The venue was a truly multi-functional space at the time, being equal parts restaurant, social centre and jazz club, but above all else it was a venue in which the capital's black intellectuals could meet and discuss black culture and issues.

The venue continued to act as a bebop and jazz club for much of the 40s and early 50s under a variety of different monikers, before becoming the Sunset Club. 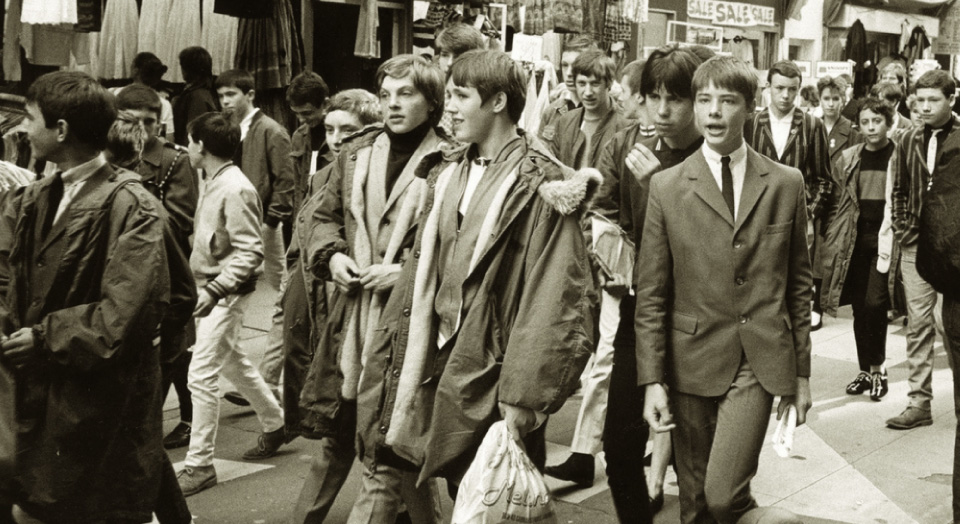 Whereas previously 50 Carnaby Street was almost solely frequented by black men and women, the rebrand to the Sunset Club created an audience that was much more racially mixed, with punters coming from far and wide to dance to jazz until 7am. As migration from the Caribbean increased post-Windrush, the music of the islands thus started to become something of a mainstay at the Sunset Club, with the Russ Henderson Steel Band performing their first show at the venue and heavy input from the influential Trinidadian bandleader Rupert Nurse causing the venue to become one of the top venues for Caribbean music in the 1950s in London.

However despite its popularity, the club went bankrupt in 1959 and it was time for a new team to take the reins of this precious venue.

The Roaring Twenties and Columbo’s

"Georgie Fame was there, the Animals, The Who and The Rolling Stones - all those boys used to come down.” - DJ Count Suckle

After three years out of action, 50 Carnaby Street reopened as the Roaring Twenties in 1962, with DJ Count Suckle (a man who not only changed the fabric of music in the west end for years to come but stowed away on a Danish banana boat to do it!) leading the charge to bring the sound of reggae to the streets of London. Combining reggae, ska, blues and soul, throughout its life the venue became a musical bastion of hope for the burgeoning Mod scene, as appreciation of these new and seemingly exotic musical styles grew among London's white community. 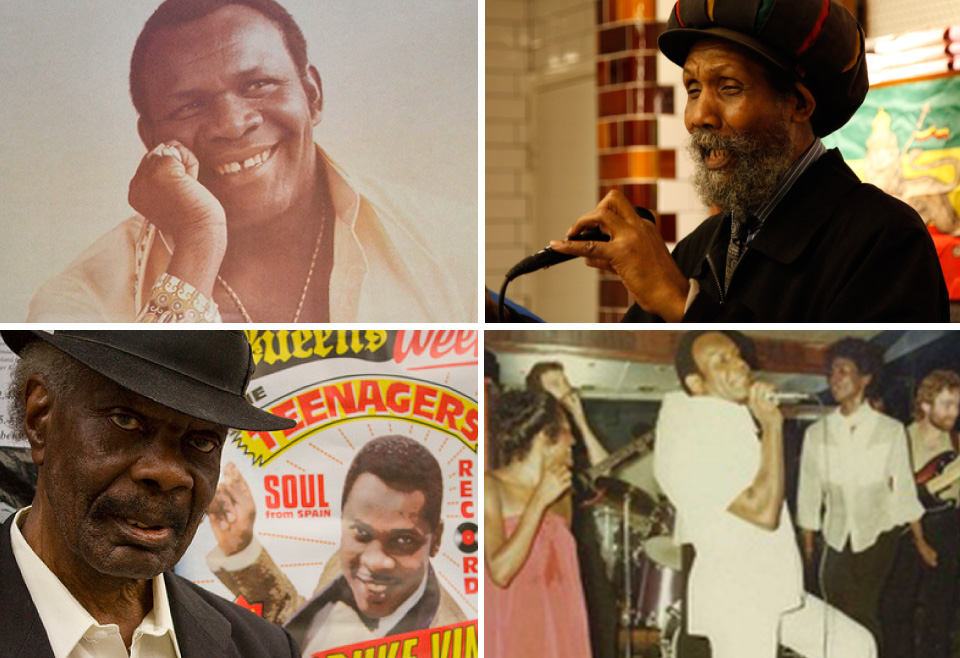 As the audience became more diverse, the music did too, with a new wave of British bands taking these new and disparate influences to create ground-breaking music. The Rolling Stones, the Beatles and Georgie Fame were three such purveyors of this new style, and 50 Carnaby Street played host to all three during the early 60s, with the next wave of acts such as the Who and the Animals following soon after. 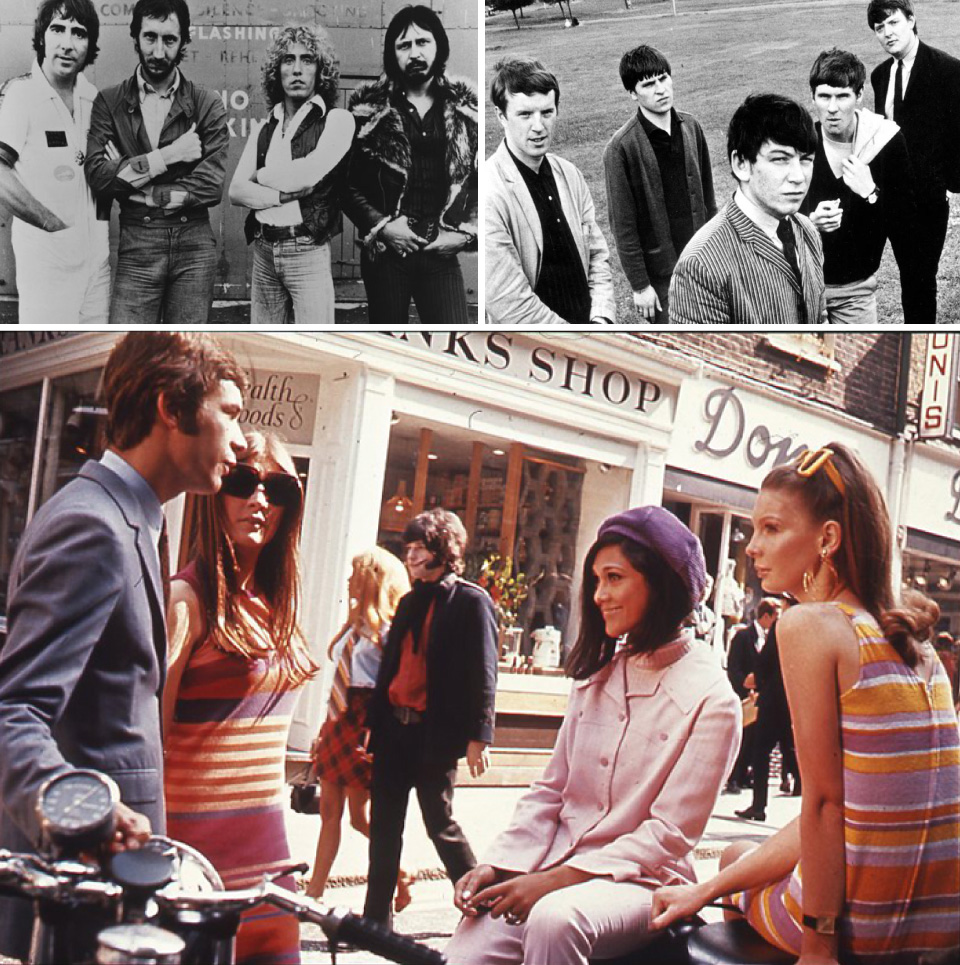 The club changed its name to Columbo's in the early 70s, and carried on doing what it did best – including performances by one Bob Marley - until it eventually closed its doors for the final time in the early 80s.

We are immensely proud to share our home with the memories of our icons, and would love to learn more about the 'I was there moments' that occurred at this time. Share your memories with us on Twitter using the hashtags '#WayBackWhen' or '#MyCarnabyMemories' and we'll publish the best right here on the Last Word. We're also creating a special 50 Carnaby Street Spotify playlist, so get your suggestions in on our Facebook page of the tracks that sum up the venue for you and we'll share the playlist on our blog in the coming weeks.