A Patchy History of Northern Soul

A PATCHY HISTORY OF NORTHERN SOUL

Who would've thought the working men's clubs of Wigan would become the birthplace of the all-night party culture we're so accustomed to today? Back 1973, revellers flocked to the now famous Wigan Casino to hit the dancefloor to lost and forgotten tracks from Detroit, and the Northern Soul scene was born.

To celebrate the arrival of Northern Soul DJs to play our Carnaby Street Style instore party this week, the Last Word will this week take a look back at one of Britain's most unlikely, yet enduring, subcultures. 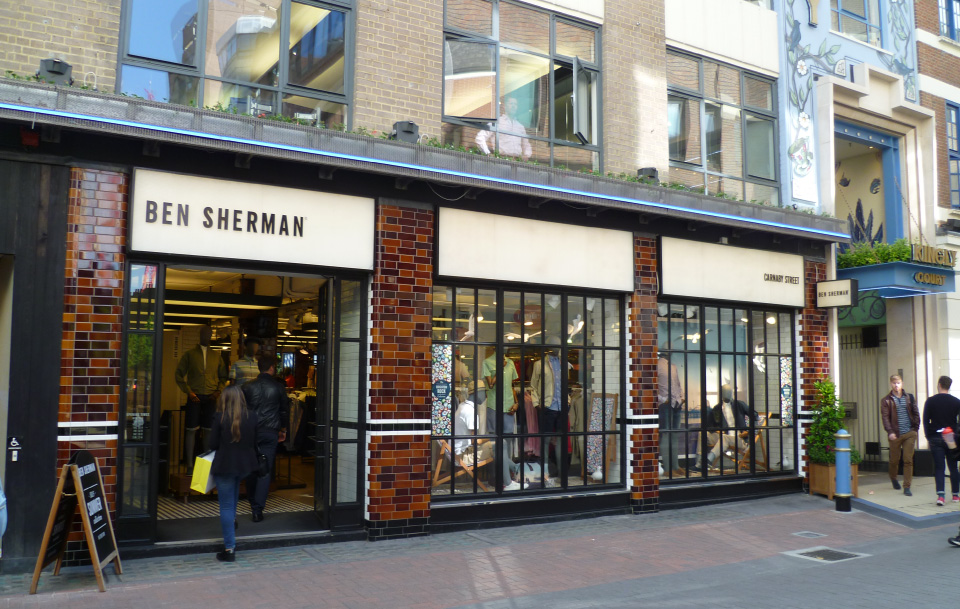 During the late 60s and early 70s, a new generation of young men and women across the north of England felt that the move from the American recording studios away from the fast and exciting soul of the mid 60s towards newer genres such as funk and disco wasn't for them, and they went out in search of lost gems of rapid, danceable music to party away to on a Saturday night.

In 1970, the writer David Godin noticed a perculiar trend for Mods from the north of England coming into the London record shop where he worked and requesting obscure, 'old-fashioned' fast tempo soul records. He coined the phrase Northern Soul to reflect this movement, as the buyers took the records back up north to Lancashire and put on nights at venues such as the aforementioned Wigan Casino and Manchester's Twisted Wheel. 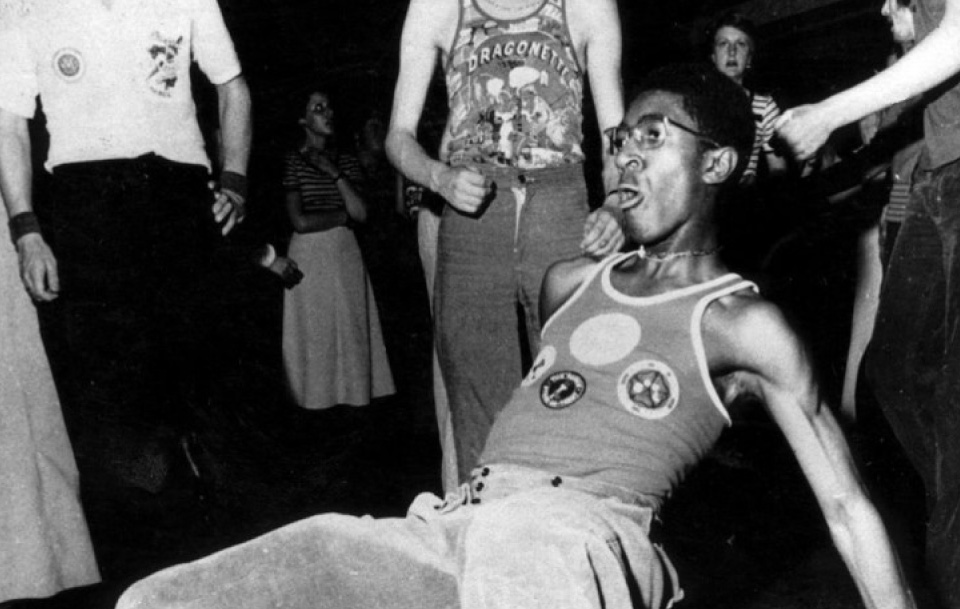 Unlike today's musical culture wherein anyone can find a song they heard during a night out at the touch of a thumb, for 70s Northern Soul lovers the only place they could hear the majority of their favourite tracks was at their local club. They were at the mercy of the DJs ability to hunt down the 7" gems before their competitors at other clubs, with only a handful of copies of many of the now most iconic Northern Soul tunes in existence.

People young and old, black and white, came together in the clubs of these sleepy towns to dance the night away, with the elegant footwork and inch-perfect spins typical of the movement – no dad dancing allowed here. 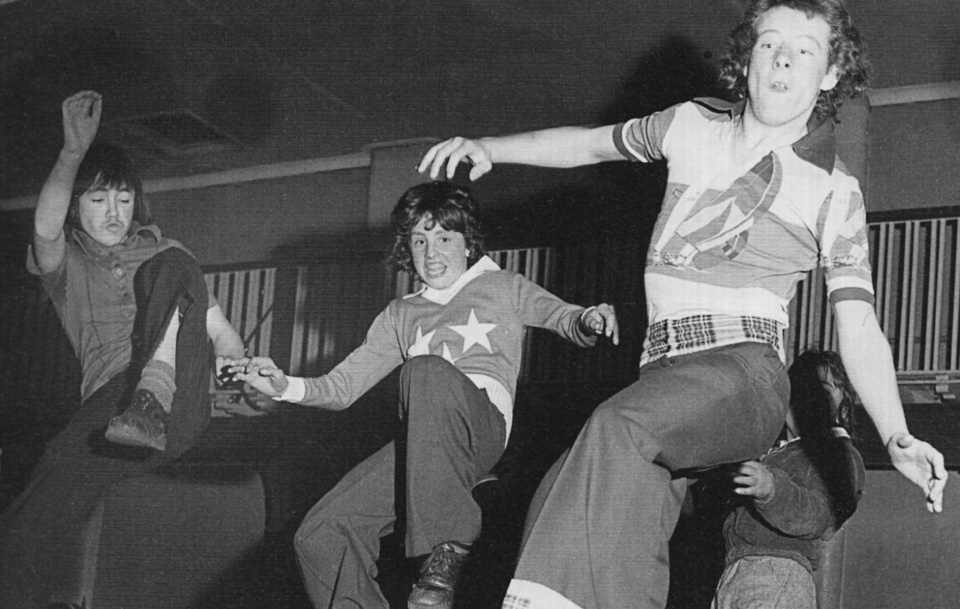 In the early days of Northern Soul nights, the threads weren't a million miles away from the Mod nights of the time – sharp, button tailored Ben Sherman suits abound. However as the scene developed, the nights became wilder and revellers didn't want to ruin the clothes they'd spent a fortune on down the local club. Later Northern Soul fashion was therefore focused more on the functional – jeans, wide-fitting trousers and t-shirts. You were there to dance, not stand around in the corners after all.

However, this move towards functional fashion didn't mean that those entrenched in the subculture couldn't show any individuality at all, with badges and patches used to show you were part of the group in the know, many emblazoned with the now infamous 'Keep the Faith' slogan and black gloved hand. 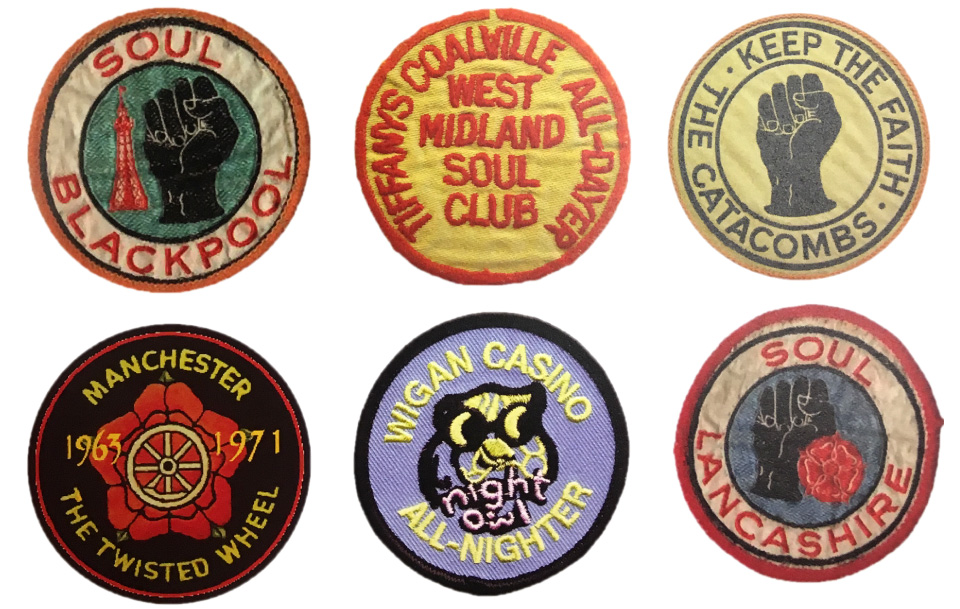 Northern Soul nights are still incredibly popular today, with Brighton Beach held in Leeds and Manchester still one of the biggest draws of the year for those with fond memories who still maintain good use of their knees.

What set Northern Soul apart as a subculture was how it went against all others – while punk and hip hop emerged as a result of young people feeling disenfranchised with everything that had gone before, Northern Soul was created because of a misty-eyed nostalgia to the good old days, a true "don't make 'em like they used to" attitude. In the case of Northern Soul, this couldn't be further from the case.

Announcing “B by Ben Sherman”, coming in October 2020