A Suit Worth Fighting For?

A SUIT WORTH FIGHTING FOR?

Lots has been written about the events of the Whitsun weekend of 1964. The story goes that thousands of rowdy youths descended upon the seaside town of Brighton, ruining this idyllic beach for Britain's hardworking families. To be fair, this isn’t too far from the truth.

However for this week’s Last Word, we want to give you a little bit more than just a re-telling of the battles and bloodshed of this fateful day. We’ll give you the lowdown on why the Mods descended on Brighton that weekend, and why they fell out with the rockers in the first place 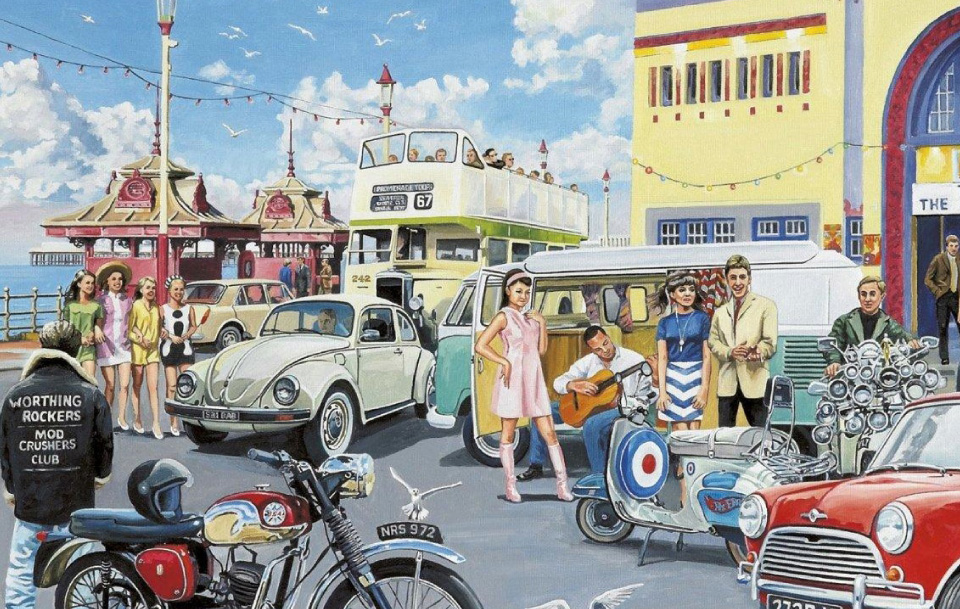 For many early adopters, the Mod movement was born out of a need to shun the macho nature of the burgeoning Rocker movement. Mods couldn't stomach the endless layers of black, oily machinery (you'd never get it out of your suit) and unsophisticated musical tastes of their leather-clad neighbours, and actively looked to rebel against it. Sharp three-button suits influenced by the continent, easily maintainable scooters and cropped, tidy hairstyles set the Mods apart, and they revelled in it.

One issue that did arise however, was this clean sophisticated look soon drew derision from the Rocker crowd, who saw the impeccably coifed Mods as an easy target. Every Mod at the time had a mate who'd been 'done in' by a Rocker, and far from stand back and take a beating, the Mods wanted to give the Rockers a taste of their own medicine. 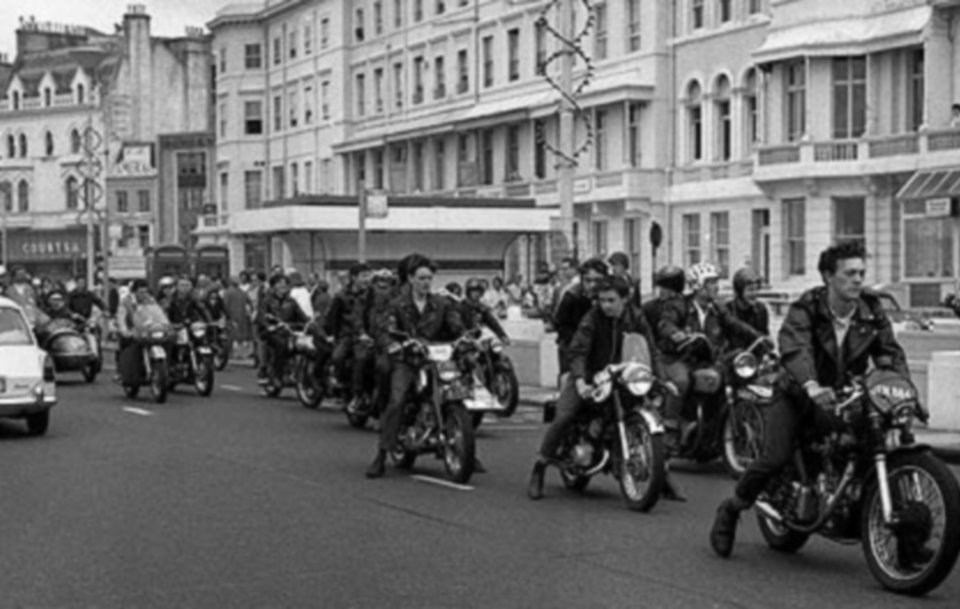 “I'M WEARING IT DOWN TO BRIGHTON"

While Mods made every effort to look their best every day, some events in the social calendar called for an even greater level of preening and planning. Britain's May Bank Holiday weekends were the perfect opportunity for metropolitan Mods to break free from the shackles of their humdrum city lives and join together somewhere new and different.

In something akin to a festival we'd know today, Mods treat these weekends as a time to really show off. You couldn't just ride down to the coast in any old thing. It had to be new, and it had to be perfect. Long before the battles started, the Brighton prom resembled more of a fashion parade than a boxing ring, with Mods checking out the cut of their suits, the tails of their parkas and the mirrors of their Vespas.

Unfortunately however, they chose a place to engage in this love-in of all things Mod that was also inhabited by their mortal enemies.

The Rockers had started making the pilgrimage to the coast some time before, climbing astride their hogs and making for the beach to lap up the rock 'n' roll sounds of the 60s fairground. These towns were viewed by many as the path of the Rockers, and they wouldn't take kindly to being disturbed.

The Mods knew this fine well, and there was a certain mischievous spirit at play when they chose this particular town that particular weekend. The movement was in full swing, and that year was finally the first time fully signed up Mods could match up to their Rocker counterparts in terms of sheer numbers.

Soon after the Mods arrived at the coast, trouble began to break out by the beach. The police were pre warned and ready, as were the local press as shown by the hundreds of iconic images shot of the day. Fights broke out as the two groups charged each other on the pier, with the police under instruction to keep the groups away from the town centre in case they took their frustrations out on Brighton's bricks and mortar. This backfired for the police however, with the unlimited supply of pebbles on the town's shingle beach providing ample ammunition for the smart dressed assailants. Thirty police were injured and hundreds of Mods and Rockers arrested in the battles, with the windows of the iconic Savoy also smashed in the attack.

The incident became front page news, with both youth groups demonised by the press in the eyes of middle England, united together forever more in the tutting and headshakes of their elders. 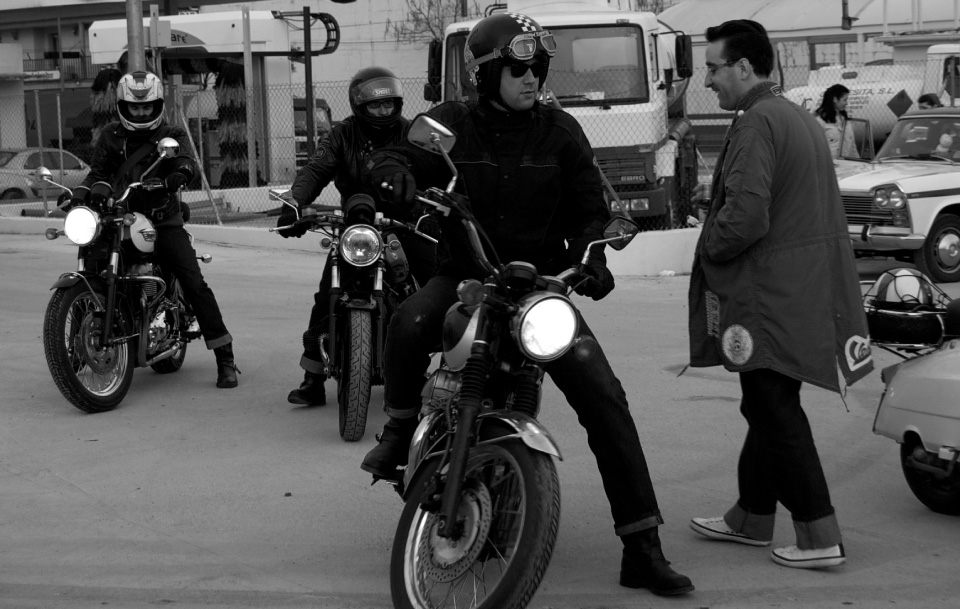 Mods and Rockers continued to visit the coast, but in fewer numbers and with less animosity between the two. To this day, members of both groups, young and old, make for the coast at the slightest sight of sun to reminisce about the old days and what happened there.

Thankfully the chances of such violence are much lower today, and we implore you to pull on your best suit, follow that sea air to the coast, and strut down the coast like it's no one's business.