Anyone who has paid even a passing interest in this summer's European Championship can't help but have been swept up in the fairy tale of the Welsh national team's run through the tournament.

Built on an insatiable team spirit, and the quality of players such as Gareth Bale, Aaron Ramsey and Ashley Williams, Wales have confounded all pre-tournament predictions to become one of its surprise success stories.

For this week's Last Word, we wanted to pay tribute to this proud footballing nation, and share with you our favourite players from the team's past. 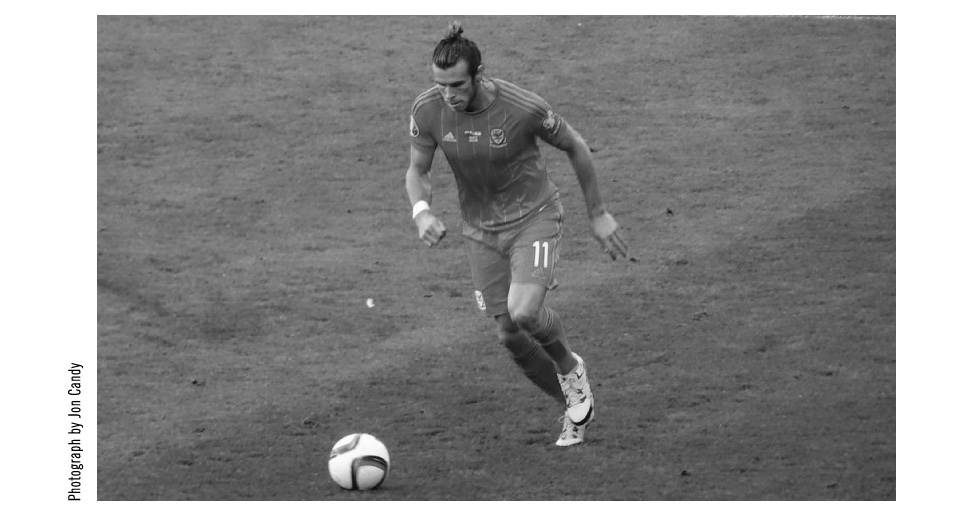 Face of the Welsh squad, the most expensive player in the world and top goal scorer for the squad this year, Bale has been an integral part of the team that lead to an astounding performance in the Euros. Bale will return home with the rest of the Welsh team as national heroes after a tournament that has written their names in sporting history. 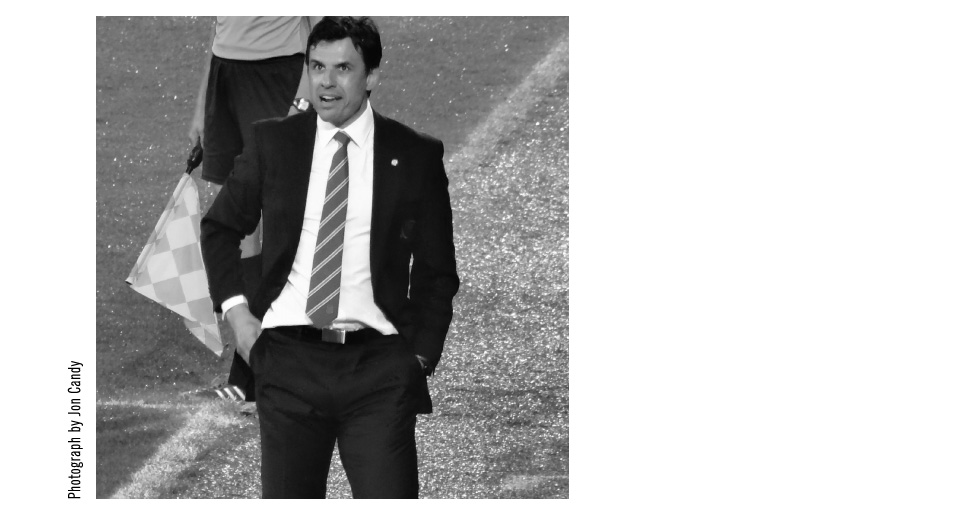 Born in Swansea, he made his first professional appearance for his home-town squad at the age of 17. With 32 international caps for Wales under his belt, he has gone on to manage one of Wales’ most sucessful teams to date. More than 100,000 fans were expected to line the streets to welcome back his prestigeous squad, the team came into the tournament as an 80/1 punt to win but under strong management and with an indomitable team spirit ended up making it through to the final 4. 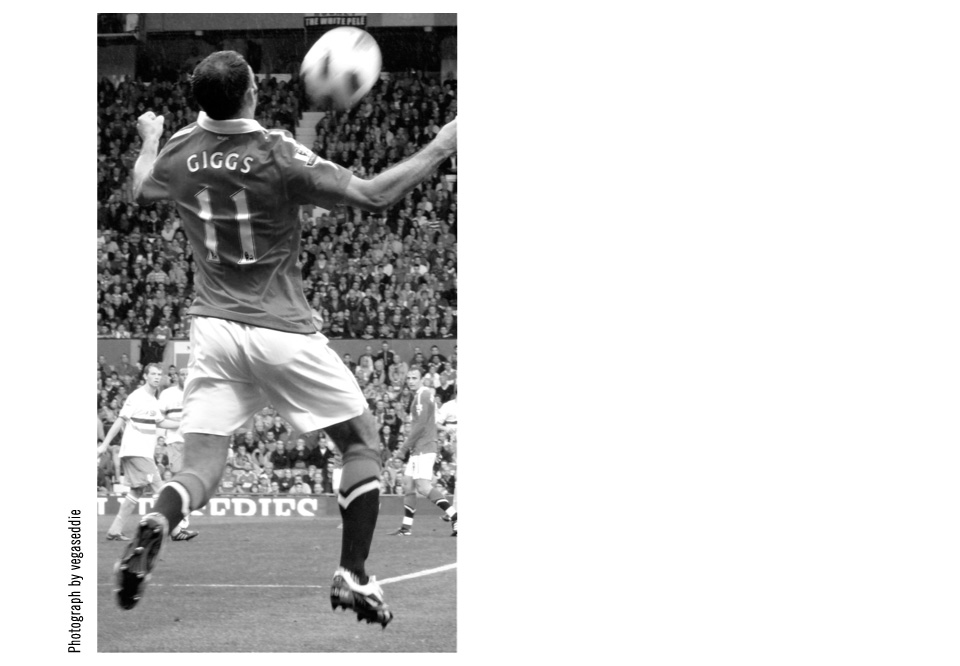 Before Bale, there was Giggs. The wing wizard and Manchester United legend is known across the world for his jinking runs and irresistible left foot, and played almost 700 times for his club and 64 for his country, and was very much part of the furniture of the Premier League era.

‘Sparky’ was the hustling, bustling striker that is arguably the cog missing in Wales' current team. Hughes was a forward firmly from another era – aggressive, never say die, clinical, a true talisman of the team. The current Stoke manager scored 16 times for Wales in 72 appearances, and would've loved the chance to lead his side out in a major tournament. 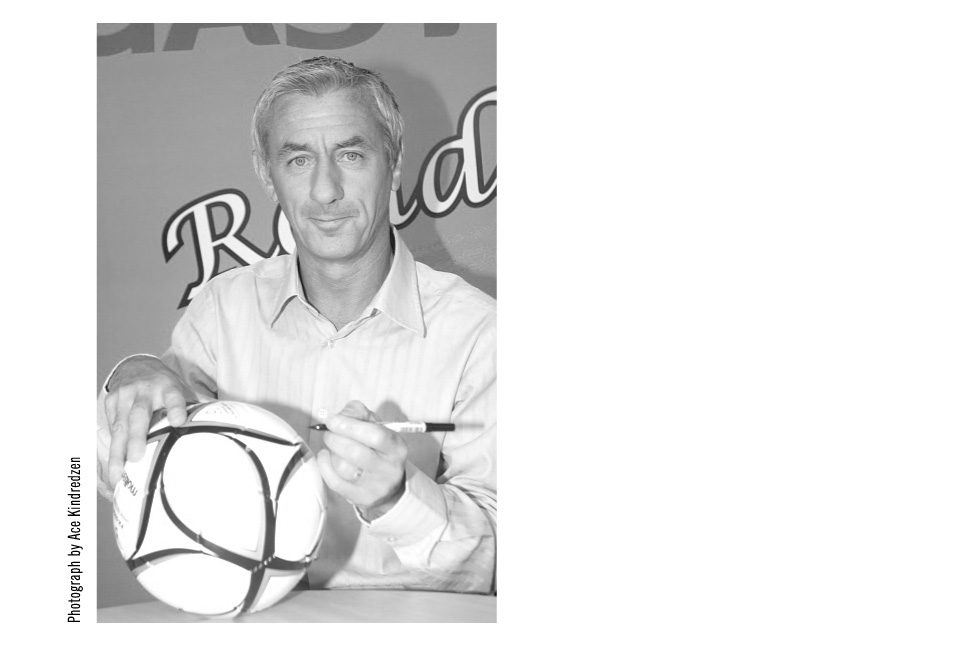 One of the stars of the 80s, Ian Rush was arguably the most clinical finisher of his generation. Playing two games more and scoring almost twice as many goals as Hughes, Rush was the archetypal fox in the box, also becoming one of the leading scorers in Liverpool's history across two spells with the club.