A (relatively) quick history of mods and their Scooters

It's almost impossible to think back to the Mod heyday of the 60s without the sounds of a thousand scooter engines ringing in your ears, so intertwined were the subculture and the vehicles.

For this week's Last Word, we take a trip back in time to discover how this two-wheeled phenomenon came about, and which was really better, the Lambretta or the Vespa – actually we'll probably let you fight it out over that one. 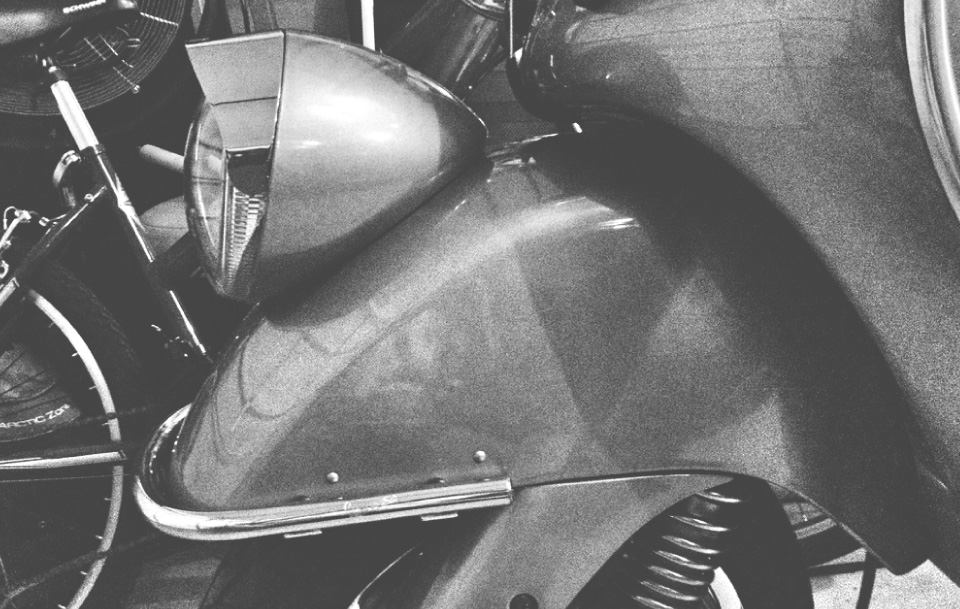 1960s Britain wasn't the cosmopolitan, infinitely connected society you see today. Buses finished early and train services were patchy at best. This inability for young Brits to get where they wanted, when they wanted was not conducive with the late night dance clubs and house parties so favoured by the Mods. The scooter was the perfect antidote to this basic issue, being (relatively) inexpensive, easy to store, infinitely customisable and featuring the clean lines and curves in all the right places so loved by the Mods.

The Italian brands were undoubtedly the favourite, with Vespa and Lambretta seen as the ultimate representation of the continental style Mods held so close to their hearts.

The choice of Vespa or Lambretta was completely tribalistic – akin to whether you like Coca Cola or Pepsi, or City or United. Many believed you were born one of the other, and making 'the switch' was highly frowned upon.

Without passing any judgement (honest), we'll lay out the relative pros and cons for each brand, and let you tell us which is the best. 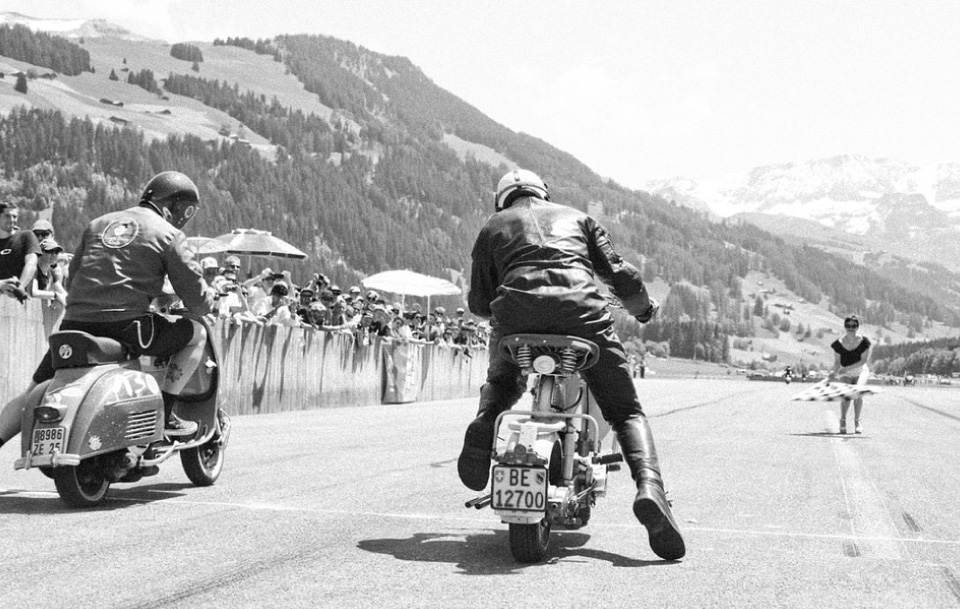 The case for Vespa

To many, the Vespa's use by Ace Face in Quadrophenia is another to kill this argument dead. The ultimate Mod film backed the Vespa, relegating Lambretta firmly to second place. Vespa fans hail it for the perfect clean clean/big curve combo mentioned above, and it's seen by its fans as a true workhorse when it comes to performance, and as reliable as a scooter could be. Plenty of spots to install mirrors, badges and other decals made the Vespa even more Mod-friendly. 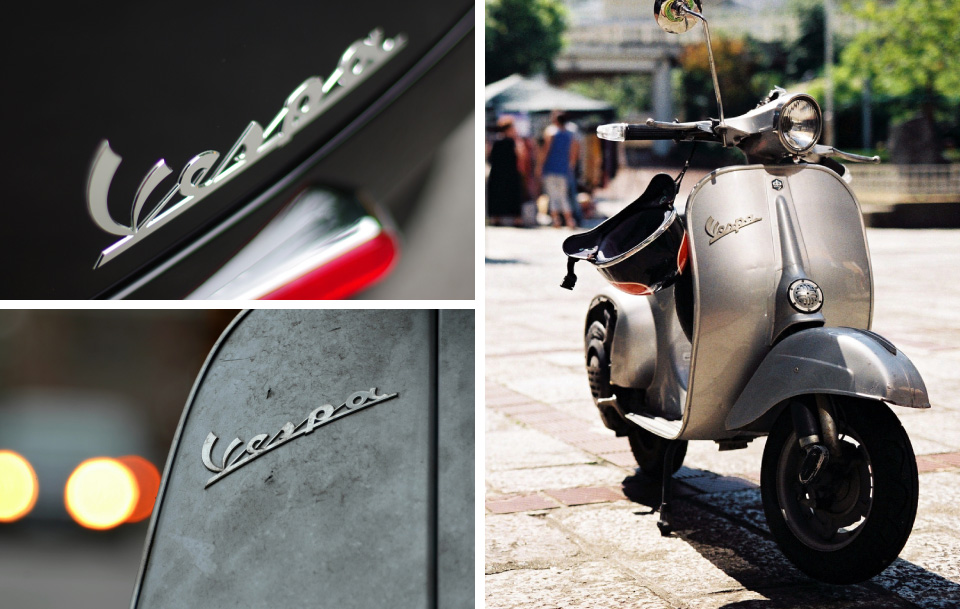 The case for Lambretta

Whereas even in the 60s the Vespa had somewhat of a retro feel, the Lambretta army believe their vehicle of choice had true modernist charm, making it contemporary and by association even cooler. The built in decals such as the chrome arrows on the side panels further cement its Mod credentials. While the Vespa was viewed as reliable, the Lambretta derived zero joy from simply getting you from A to B with ease, it wanted to get you there faster than anyone else, burning up its lesser contemporaries in the process. 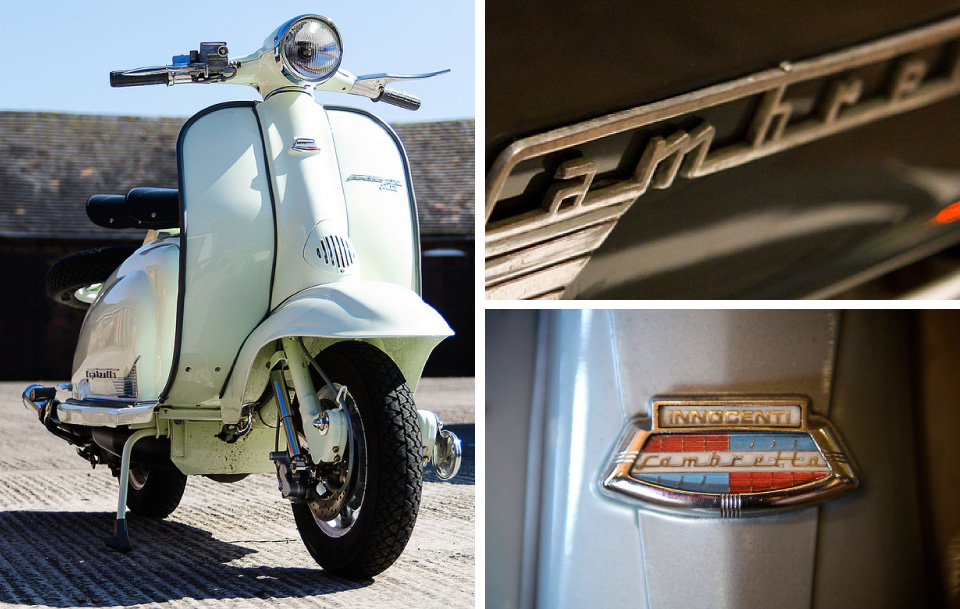 Which is your choice? Were you always a Vespa man, or did you only like them when you could spot them getting smaller and smaller in the wing mirrors of your Lambretta? Let us know on Facebook and Twitter. 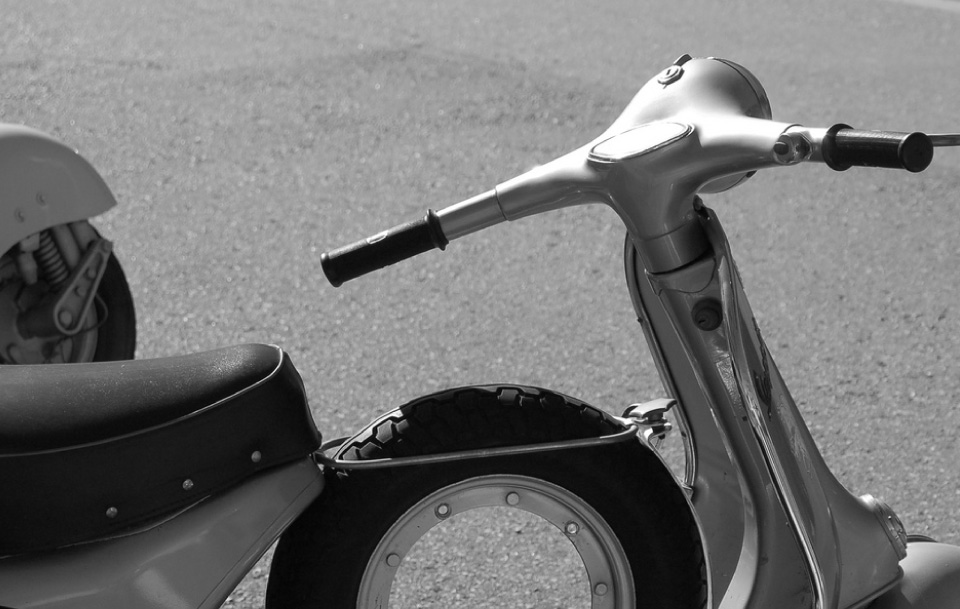 Announcing “B by Ben Sherman”, coming in October 2020