Ben Sherman has been worn by some of the UK's greatest bands,, including The Jam, Madness, Oasis and Blur. Ben Sherman, are getting behind The Carnabys in a deal that couldn’t make more sense. The young lads, like the prestigious names before them, have cut their teeth on the UK live circuit through relentless touring and have been making a name for themselves whilst doing so. 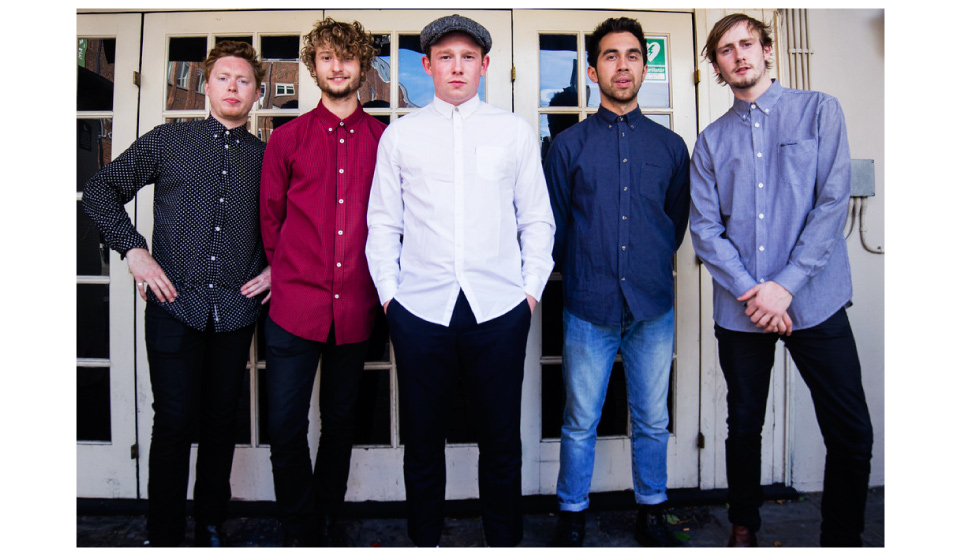 The Carnabys are an outstanding five-piece who catapulted onto the industry stage when they beat over 12,000 global artists to win ‘Hard Rock Rising 2013’. Since then, the boys have been on a collision course to world success, selling out gigs all over London including venues such as KOKO, The Garage, The Borderline, and The Jazz Café. They’ve also performed to hundreds of thousands of fans, touring with Blondie, and sharing stages with the likes of Lenny Kravitz, Kings Of Leon, Fratellis, Palma Violets, Bruce Springsteen, and Patti Smith. Debbie Harry, in fact, hailed them as one of the best support bands she's seen in years. High praise, indeed!

HOW DID THE CARNABYS COME ABOUT?

We all met through either school, local house parties or the local music scene. From the age of 16 we realised we all loved playing the same music and so we started gigging around our local area. Then we took the band more seriously and started writing our own stuff and doing shows all over London.

WHAT GIGS HAVE YOU GOT COMING UP OVER THE SUMMER?

We played the Big Top at the Isle of Wight festival in June. Our new album's out in August so we'll no doubt be touring to the end of autumn!

YOU RECENTLY PLAYED CAMDEN ROCKS, HOW WAS THAT?

Yeah Camden Rocks was great! We've played it every year so we keep getting better and better slots. We played at The Forge this year and had a great crowd so it was a lot of fun! 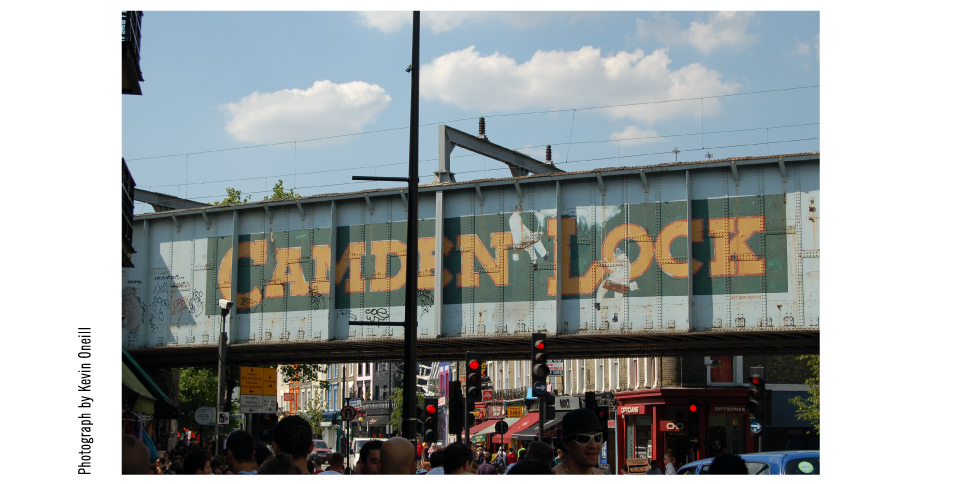 WHAT DID BEN SHERMAN MEAN TO YOU GROWING UP?

Well having a name like The Carnabys, naturally we spent a lot of time on Carnaby Street and stuff. I remember going in to the Ben Sherman store a lot especially with all the suits downstairs, then my uncle got me one of the Roger Daltrey custom shirts and I was hooked. 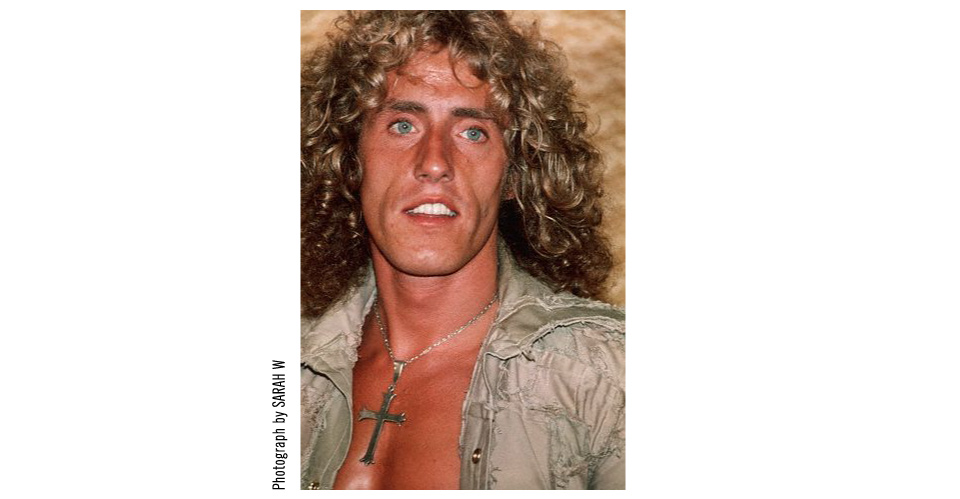 I remember saving for a pair of black skinny jeans. I didn't like anything that anyone else had to offer. The fit was right for me and I've always got them from Ben Sherman. 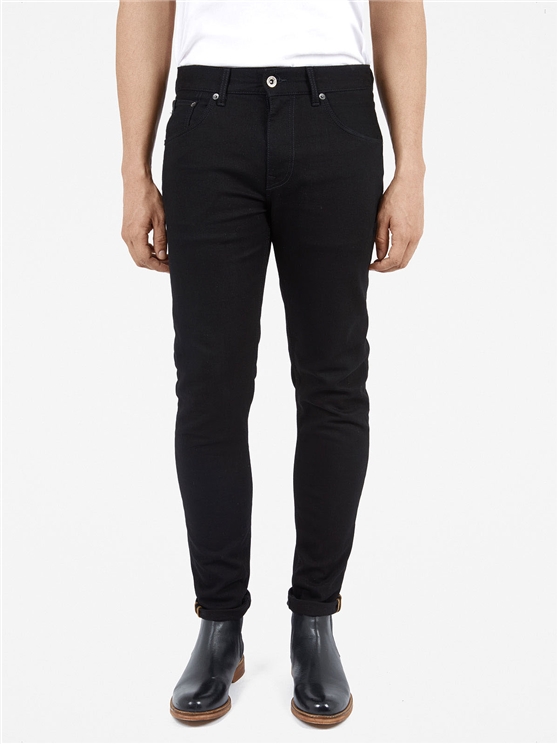 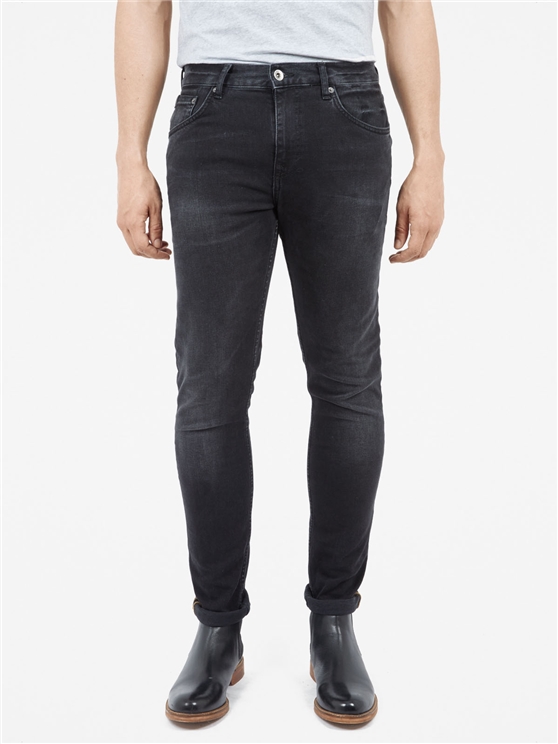 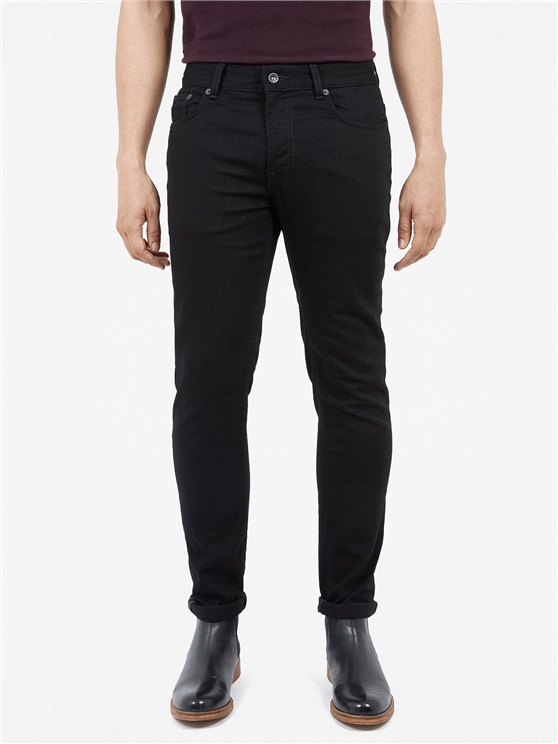 WHAT BANDS/MUSICIANS ARE YOU ALL INTO?

We're all into so many different types of music. I think collectively we must cover every genre of music ever made... We love new music and new bands as well as the older classics like the Stones, The Who, Led Zep and all that through to Kings of Leon, Arctic Monkeys, Palma Violets etc. 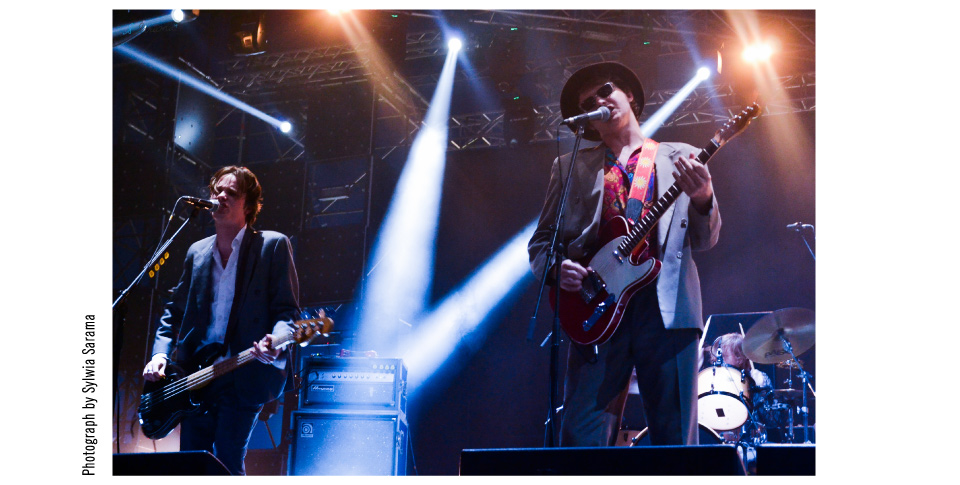 Ah maan that's a hard one. It changes all the time. I think one that I keep going back to is 'So Real' by Jeff Buckley. There's something about how haunting it is that really gets me. The whole album's a masterpiece.

ANY GOOD GIGS YOU HAVE BEEN TOO?

I went to see the Districts recently at the Electric Ballroom. They were great. Great energy, and they had a load of live arrangements in the set which kept you guessing.

BEST OF YOUR OWN GIGS? ANY STORIES TO TELL??!

We love playing the big venues like KOKO, Shepherd's Bush Empire etc but I think we'll always have a thing for the smaller gigs. The best one I can remember was playing in a flat in Brighton. We must have squeezed about 200 people in and they were all jumping. The ceiling below cracked and I could see people bobbing up and down from the floor. They nearly fell through! But everything was fine and we had a sick night.

I've always loved looking smart. But I couldn't wear a suit every day... It's just not for me... So I love making smart compromises, like suit trousers and a t-shirt, or jeans and a shirt buttoned up. 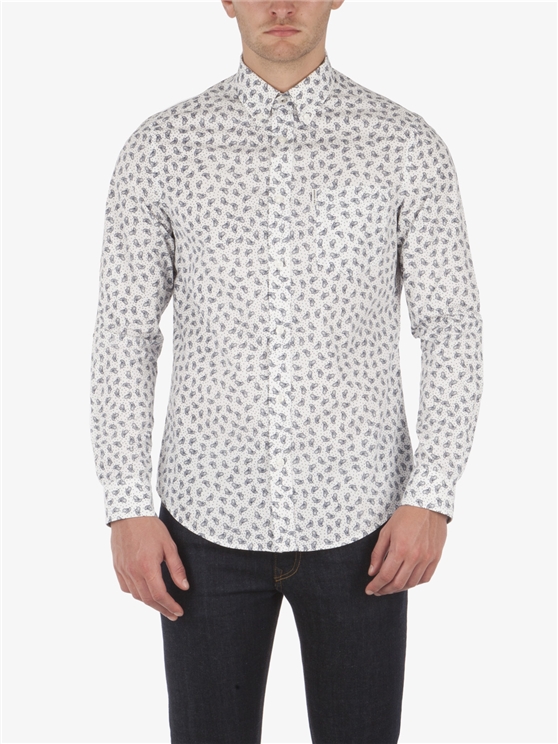 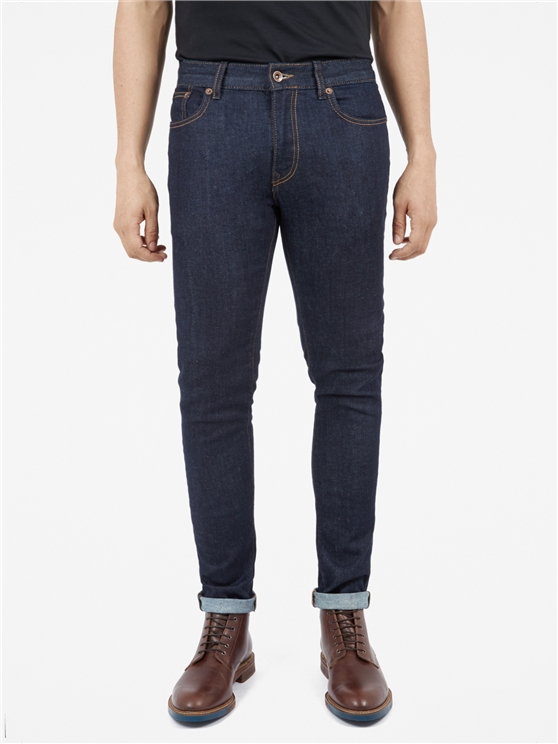 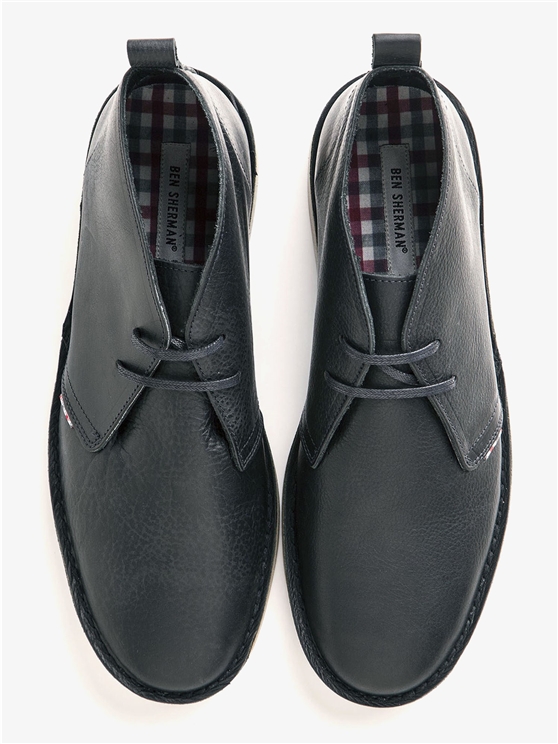 We're always looking for inspiration, from anything or anyone, so we're always talking to people to gain and share ideas. We received some great words from Debbie Harry when we toured with Blondie. We used to sit in her dressing room after a show whilst we toured with them, having a glass of wine, she really opened my eyes to what being in a band can feel like and the limits you can get to. Lots of love for her.

WHAT’S THE ALBUM TITLE ABOUT?

The album title 'Too Much, Never Enough' is a lyric in one of the songs, Frayed Feather. It's a common emotion with how I feel about the industry and some supposed music lovers that have no idea what they're doing these days.

The name The Carnabys came from the fact that we're all inspired by so many different art forms, styles and genres of music. Just like Carnaby Street. It's always been a hub for artistry and fashion and I hope it always will be. It's an iconic place that inspires and is inspired by the people that go there.