The 1960s in London were famously wild, and arguably the wildest area of all was the West End. The swinging 60s were in full swing, with a new generation of Londoners looking to party the night away in the clubs of Soho and the area's now infamous house parties. Think Keith Moon mixing with the Krays and you'll get the picture. 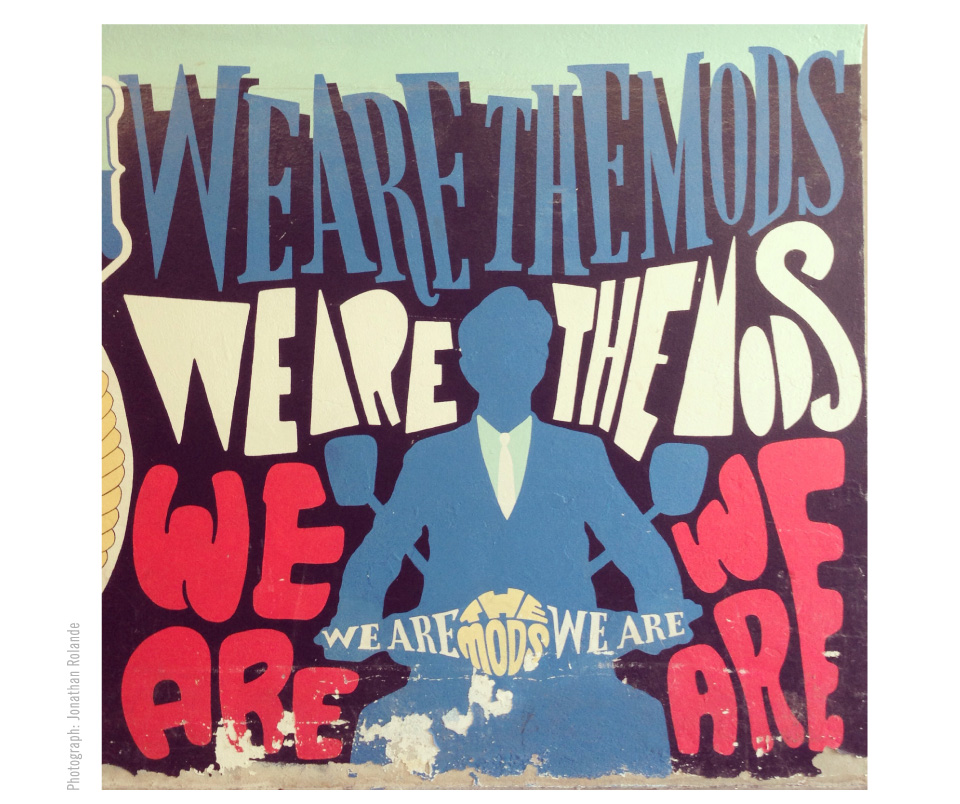 The rise of club culture in the West End also correlated perfectly with the rise of the British supergroups, with the Beatles and the Rolling Stones rampaging around the globe, before paying a visit to their favourite Soho haunts upon their return.

Andrew Oldham was recommended to start managing the Rolling Stones in 1963, and he lead the band from promising R&B group to one of the biggest bands on the planet, all the while maintaining his effortless poise and cool. Oldham is arguably as revered today for the latter fact as he is the former, with his dedication to fine tailoring, which he paired with roll necks, almost skinny trousers and loafers as trendsetting and ahead of the curve then as it is commonplace now. 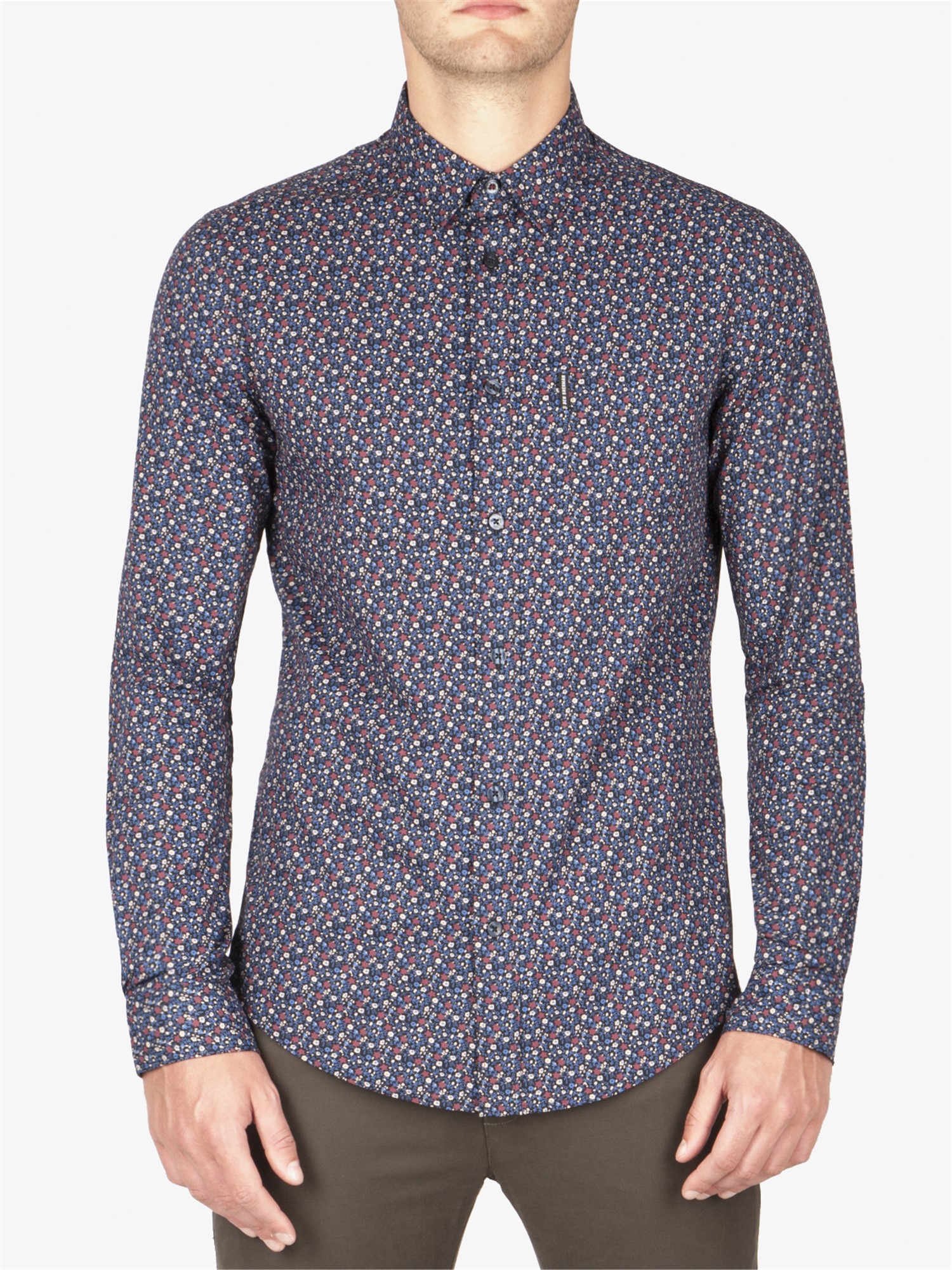 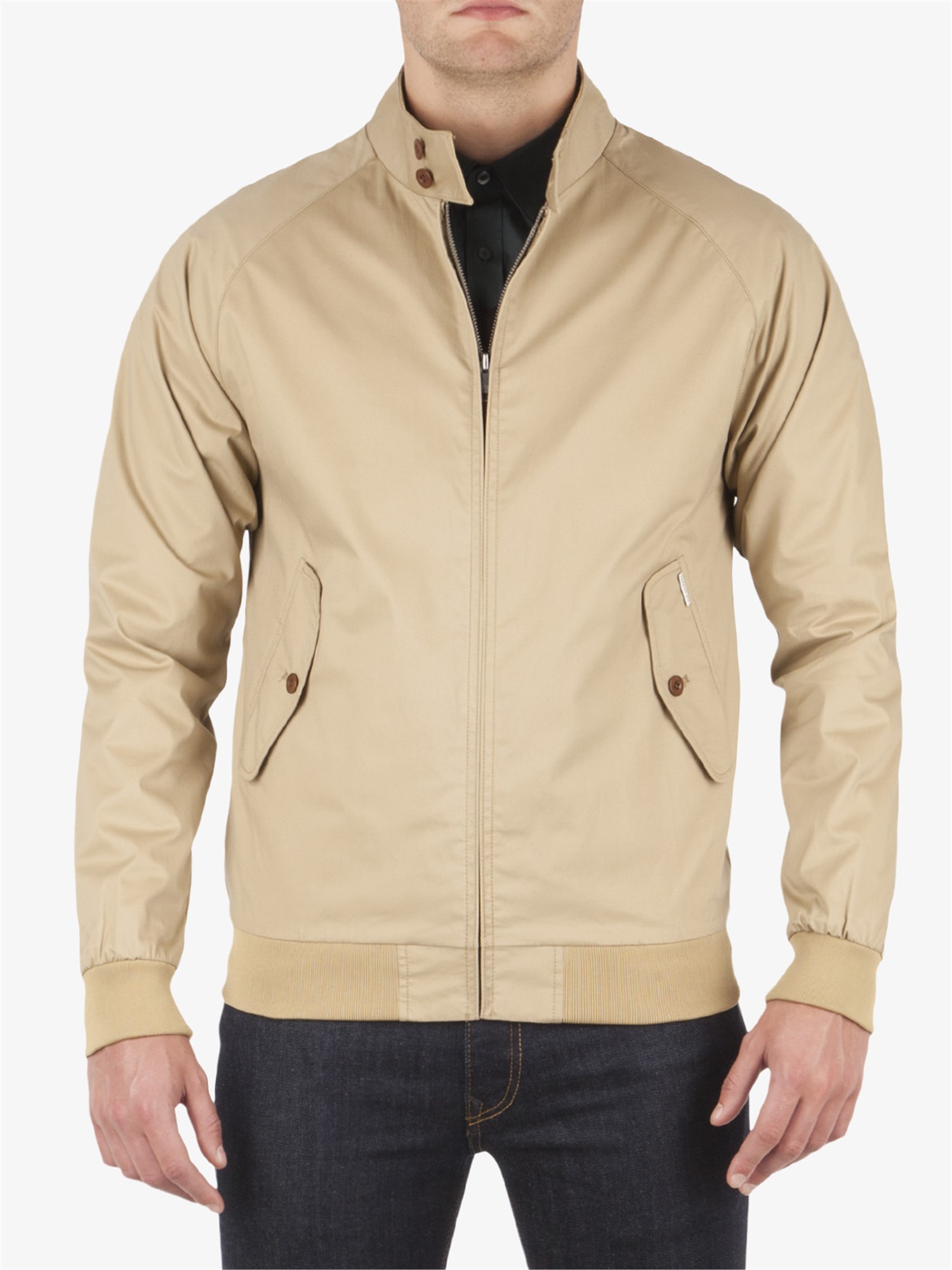 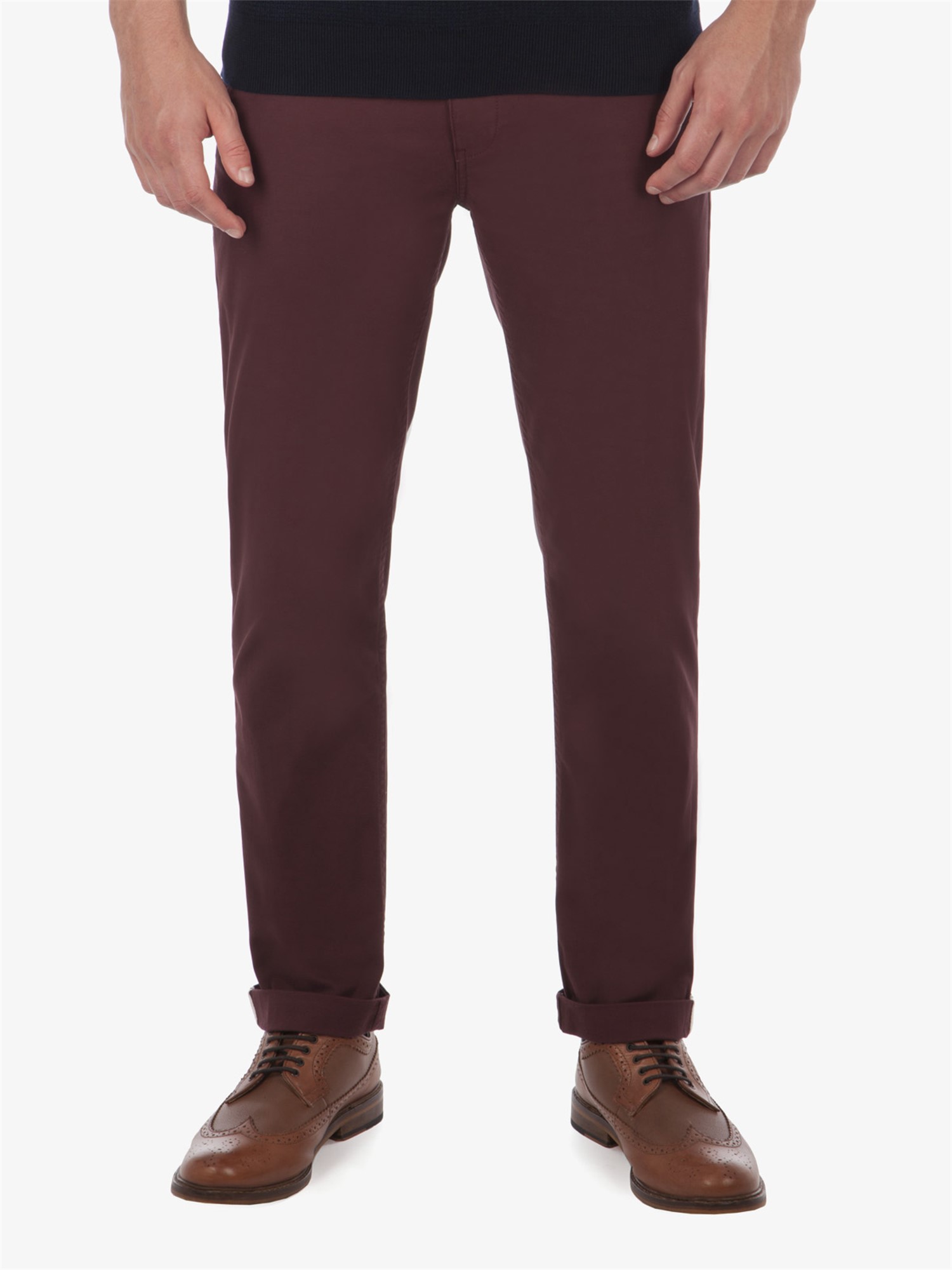 Our latest drop takes inspiration from Oldham's trailblazing style, incorporating classic tailored fabrics such as Herringbone and updating it for the rigours of 21st century life with modern fabrication. We’ve also carried this Herringbone pattern of varying line thicknesses over to our shirting and tailoring to give our range a distinctly winter twist.

Also expect soft shoulder-blades on our updated Covert coat and wool jerseys to add a touch of luxury to the colder months. An Oldham-inspired collection wouldn't be complete without roll necks, and it's our key neckline for knitwear this year.