Loughborough Uni-graduates SYKES have been gigging hard for five years now, building up a strong army of fans both here and abroad. Now London based, the three piece band featuring Julia Sykes on vocals and keys, Kristian Taylor on guitar and bass and Will Brown on drums have been living their dream this summer, as they've taken part in the entirety of legendary Warped Tour in the US

We caught up with the band before they set off on tour to discuss how it all began, and their musical and style inspirations. 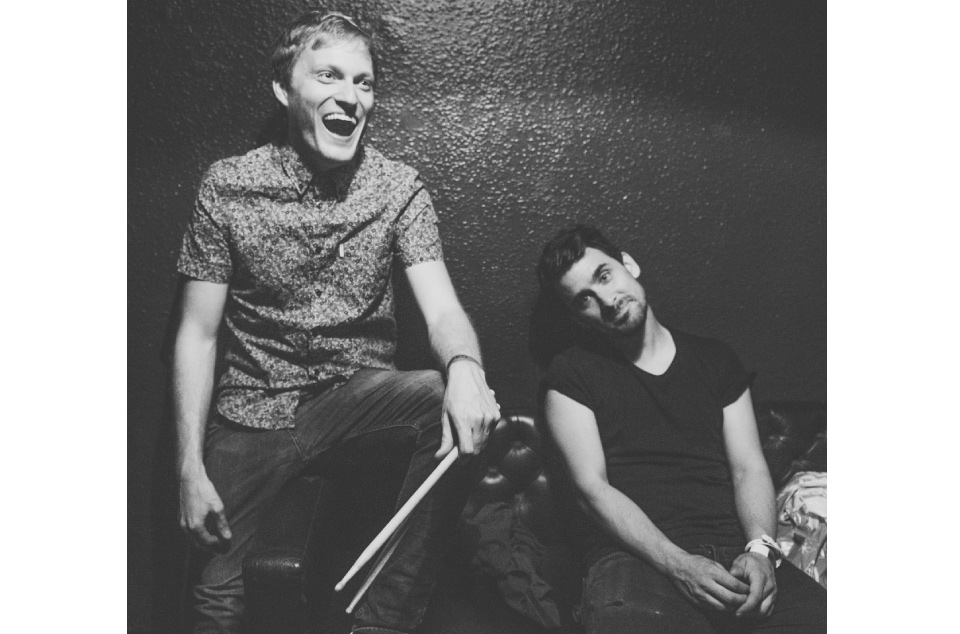 HOW DID YOU ALL MEET? WHERE ARE YOU ALL FROM, WHAT’S THE STORY?

Julia grew up in Spain, Will and I grew up in London but we all met at Uni in Loughborough. Julia and I started a band together in the first year and then proceeded to have various different line ups of SYKES. At the time, we were friends with Will who was in another band. When we all moved to London we decided to start afresh together, and voila!

WHAT’S THE INSPIRATION BEHIND YOUR MUSIC?

Our music is a concoction of all of our inspirations thrown into the cooking pot. Julia grew up listening to big pop melodies from the Beatles, Whitney Houston and Michael Jackson. Kris was a grungy guitar kid listening to Nirvana, The White Stripes and Radiohead, while Will brings epic drum sections to the table from listening to pop punk and classic rock.

WHAT GIGS HAVE YOU GOT COMING UP OVER THE SUMMER?

We are on tour in America for the whole summer on the Warped Tour. The tour runs for 42 dates and is the first time we have done anything on this scale. Although we are gutted to be missing the UK festival season we are so excited to see the whole of America. 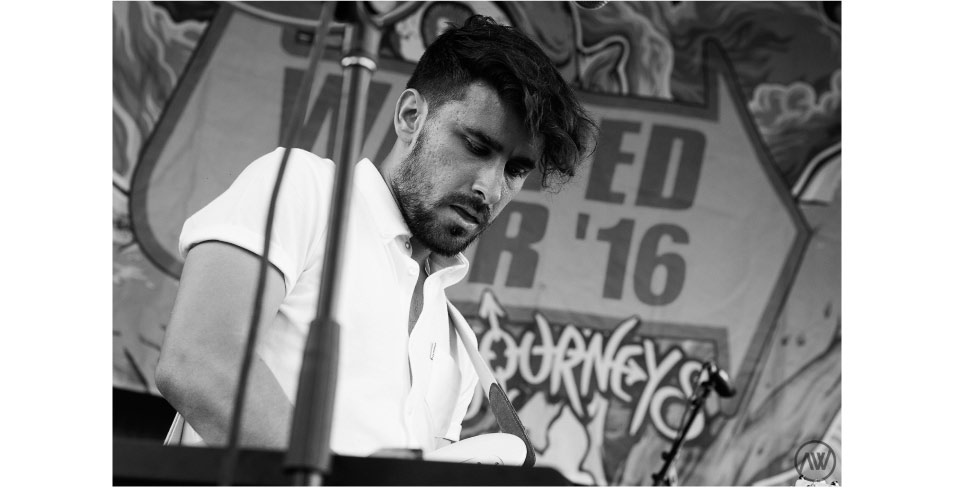 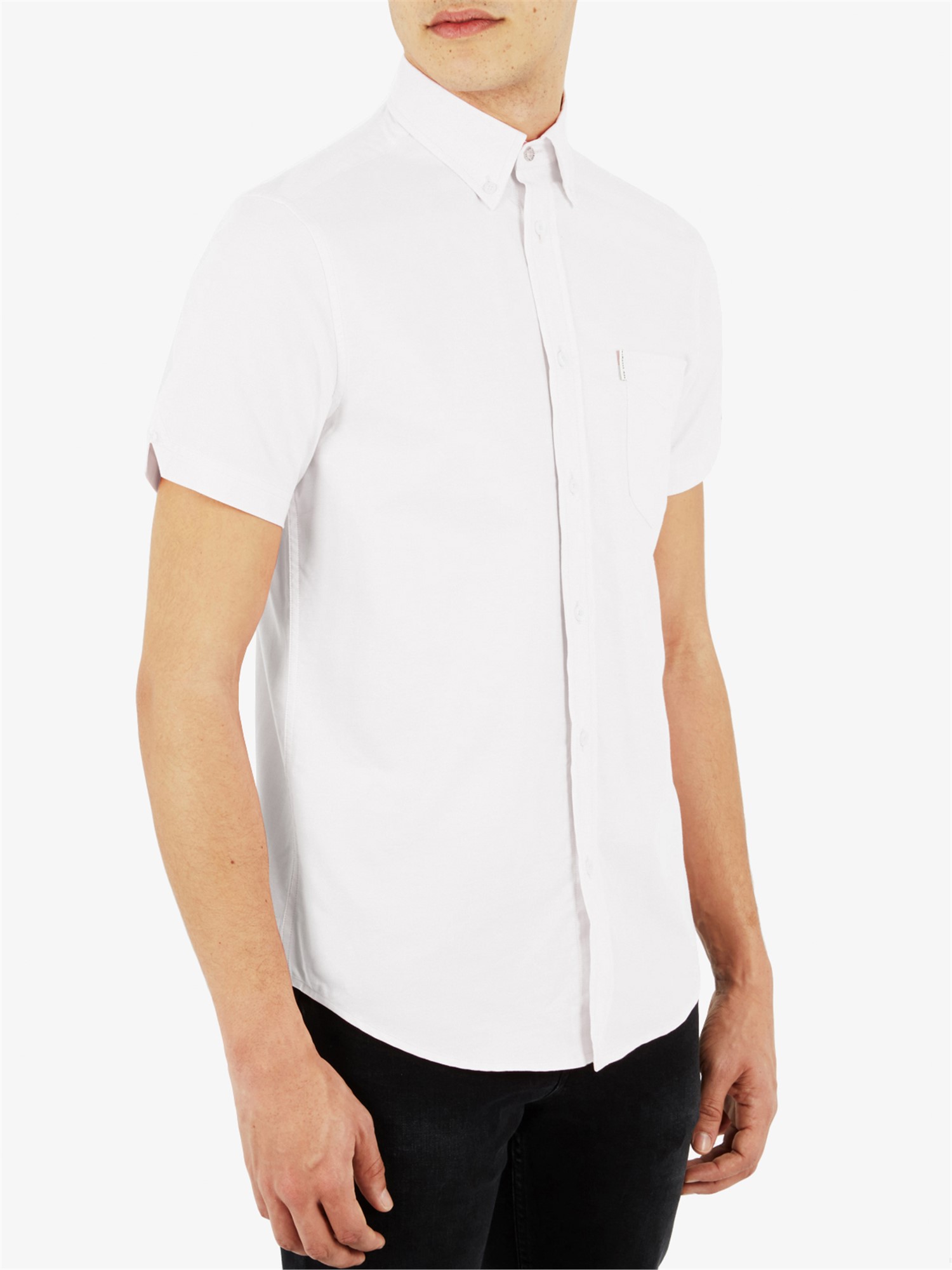 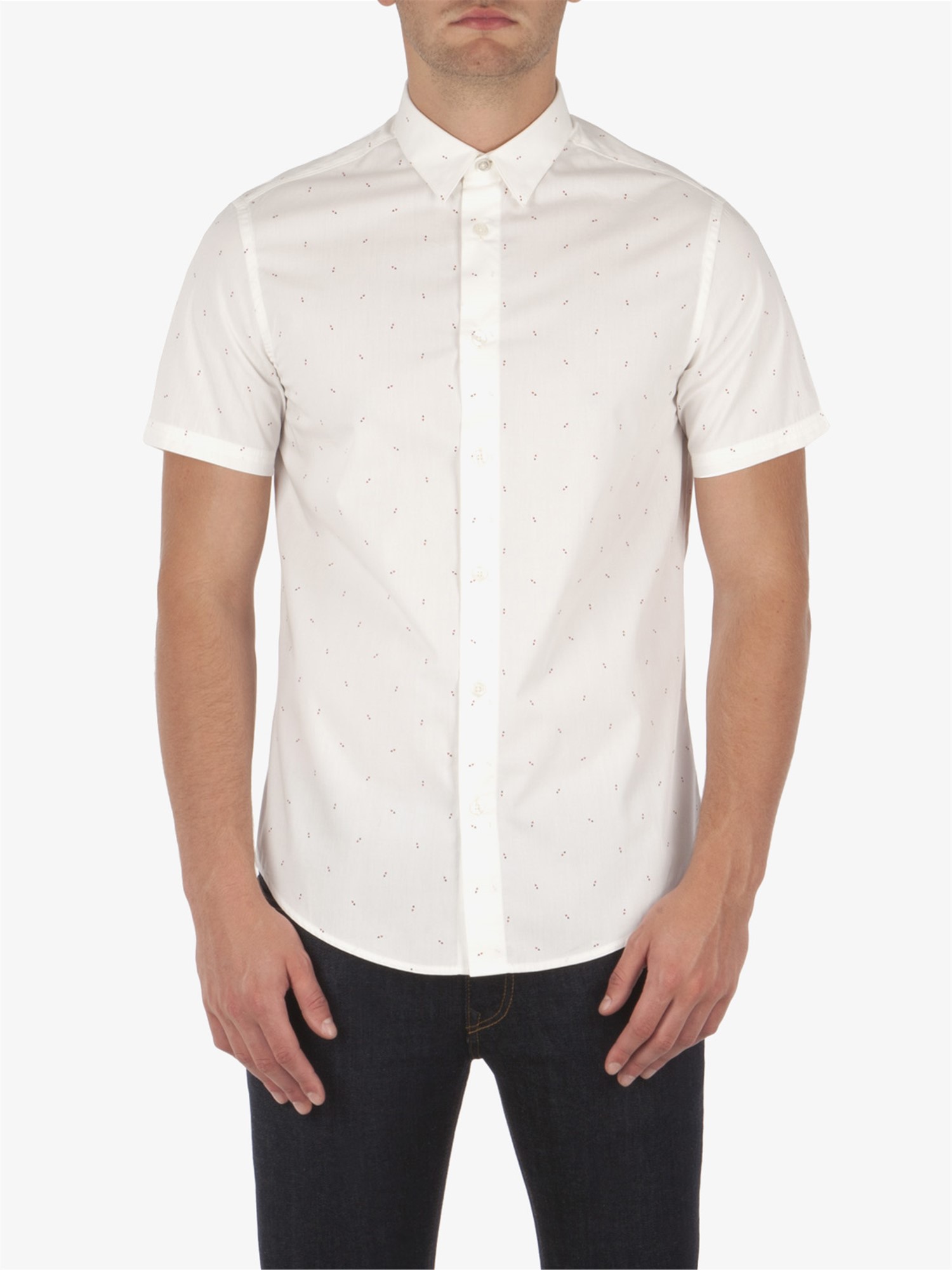 WHY ARE YOU SUCH BIG BEN SHERMAN FANS?

We just love the clean lines and sharp jackets! Kris and Will love wearing the Harrington Jackets on stage and having spent some time in America we feel the clothes help to accentuate the Britishness of the band and our music.

WHAT DID BEN SHERMAN MEAN TO YOU GROWING UP?

Kris: I used to wear Ben Sherman shirts to school discos when I was a teenager and ever since I have had a Harrington Jacket in my wardrobe. It’s just effortless style that you can throw on and not have to think about. 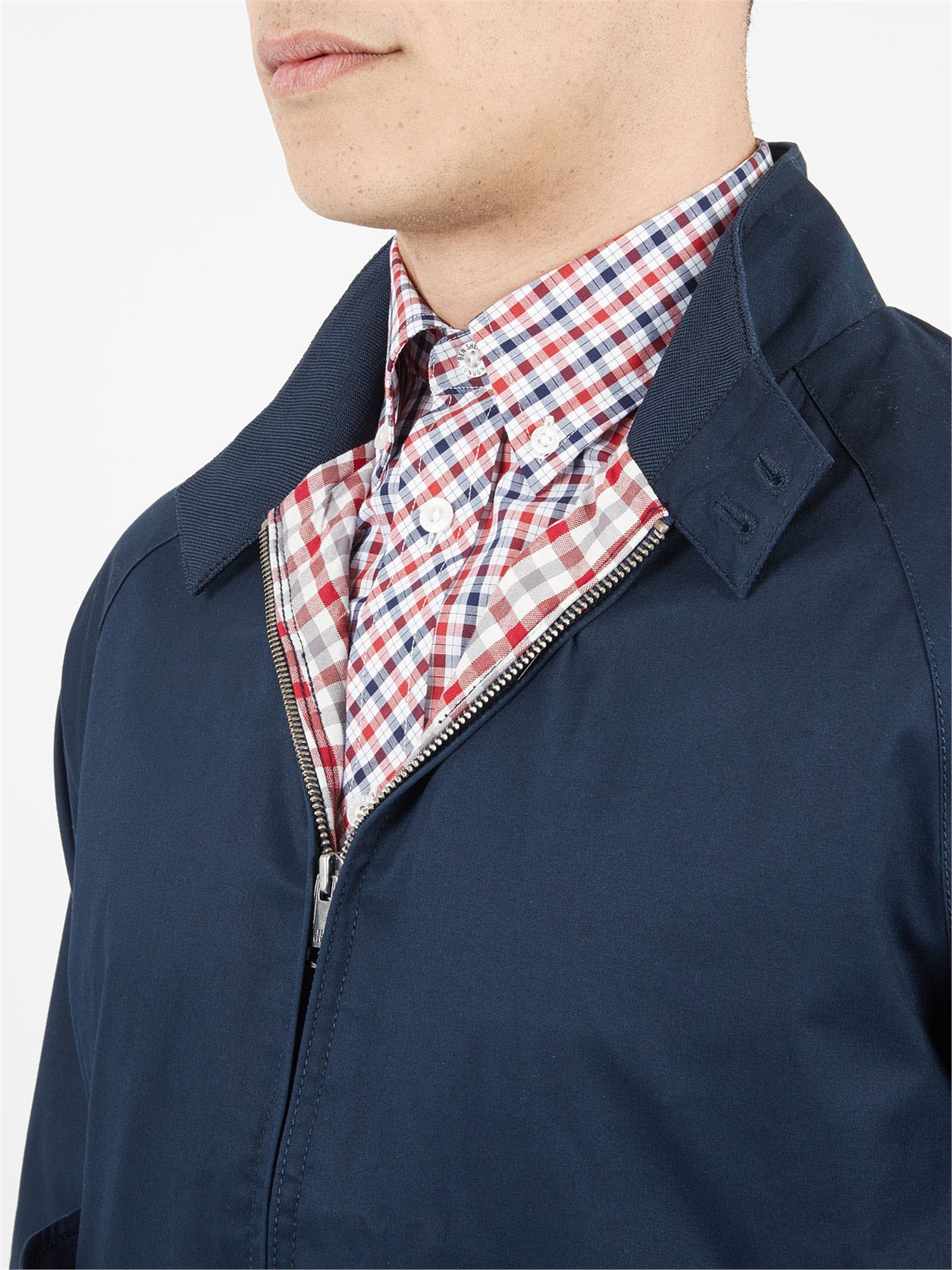 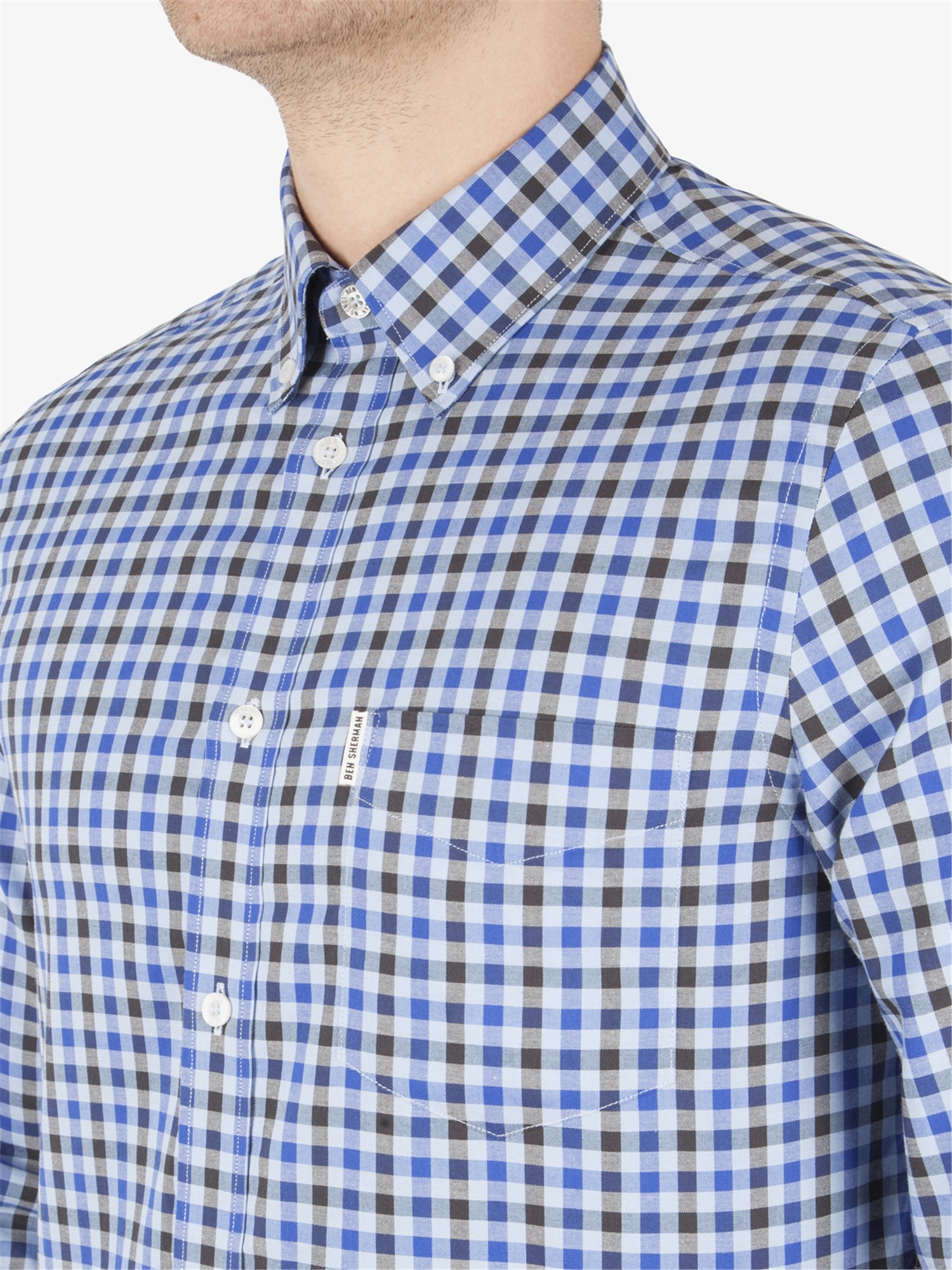 Kris: The very first piece of clothing I saved for was the Euro 96 England football kit. I put it on as soon as I got home from school and didn't take it off at the weekends. It’s a bit small to wear now but I still have it somewhere.

ANY STORIES ON YOUR FIRST SHERMAN PURCHASE?

Will: My first Ben Sherman piece was a black Harrington jacket! I was down in Brighton and spilt ice cream down it so I wore it inside out for the rest of the day. I got so many compliments on the rad pattern on the inside I turned it inside out more often!

WHAT BANDS/MUSICIANS ARE YOU ALL INTO?

We are really into Nao, Royce Wood Junior and Jamie Woon at the moment. Loving the innovative production on all of their tracks and feel they are really pushing some boundaries musically.

Kris: Wow big question! Mine has got to be Stevie Wonder Signed, Sealed, Delivered, I'm Yours. Stevie is my go to artist when I need music in my ears and can’t be bothered to scroll to find a new album to listen to. 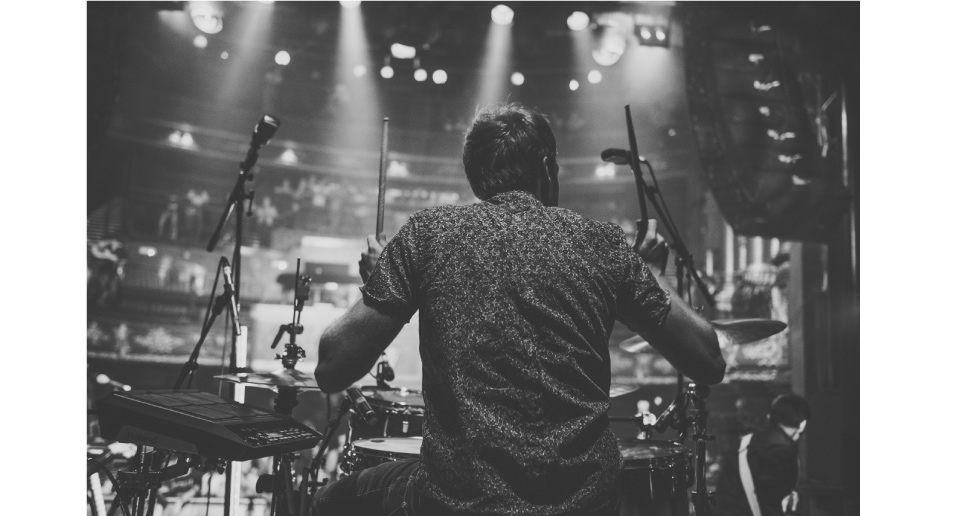 ANY GOOD GIGS YOU HAVE BEEN TO?

We recently all went to a Twenty One Pilots gig together which was amazing! The boys can put on a serious show. Crazy lights, huge bass and backflips. If you haven't seen them live yet you have to get to a show.

BEST OF YOUR OWN GIGS? ANY STORIES TO TELL??!

Probably our favourite gig to date would have to be supporting Kodaline at the O2 Academy in Leeds. We opened for them and hadn’t seen how many people where in the room until the lights lit up the whole crowd third song in. We all turned around and laughed to each other! Biggest buzz ever and we played a blinder of a set.

We have always said we would love to have been teenagers in the 70’s and the Ben Sherman look in that era is just bang on. So sharp we love it! 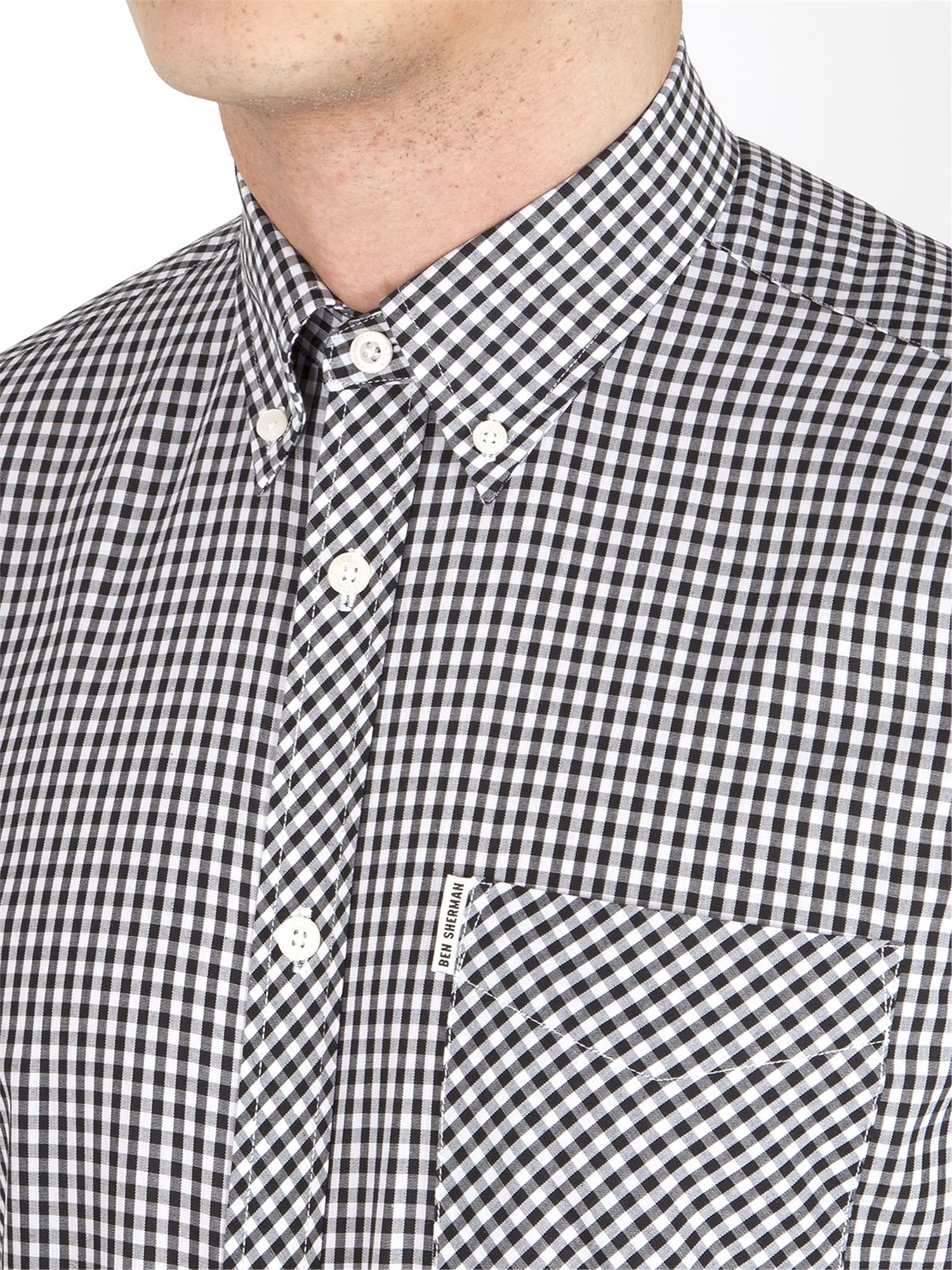 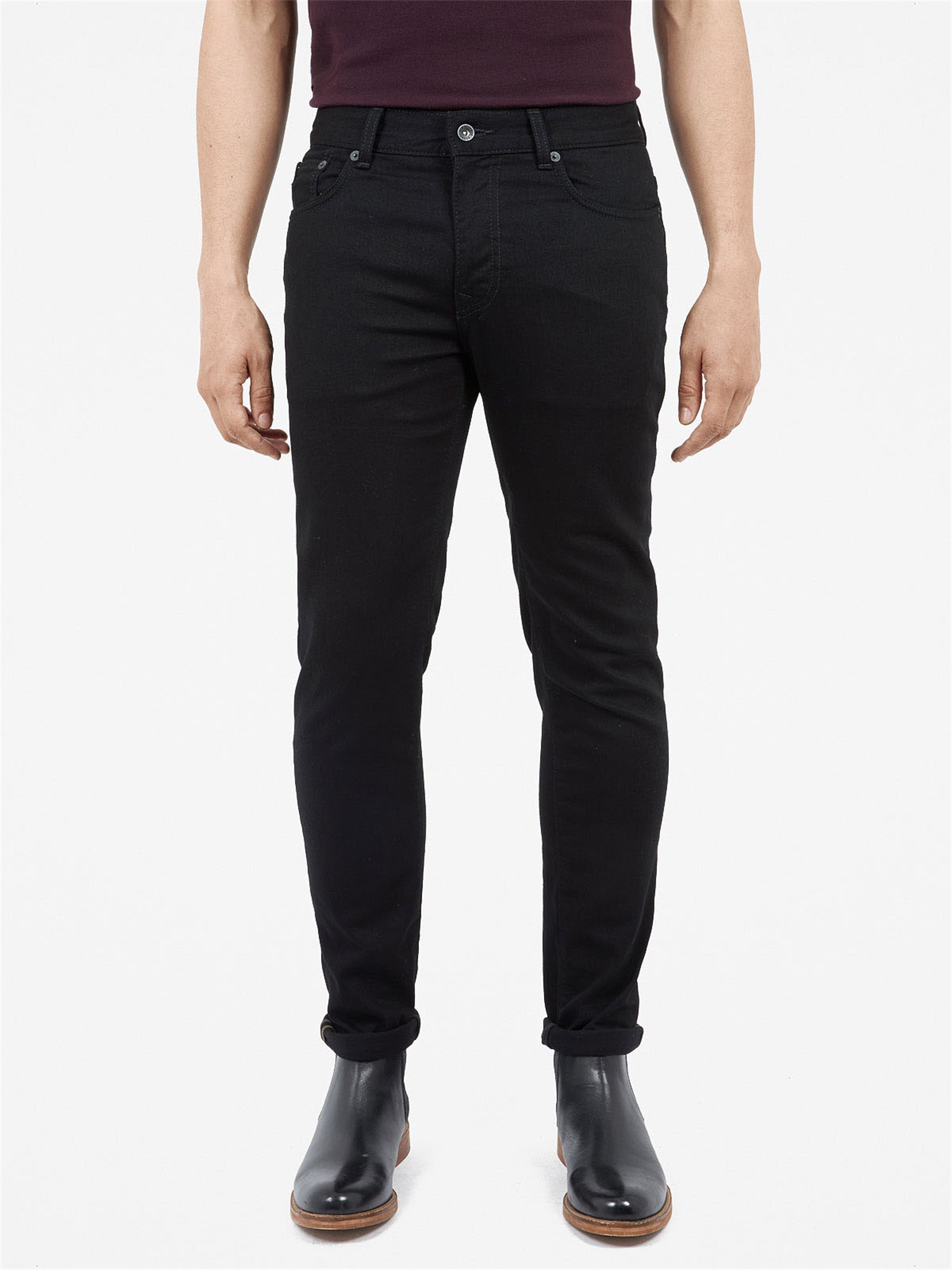 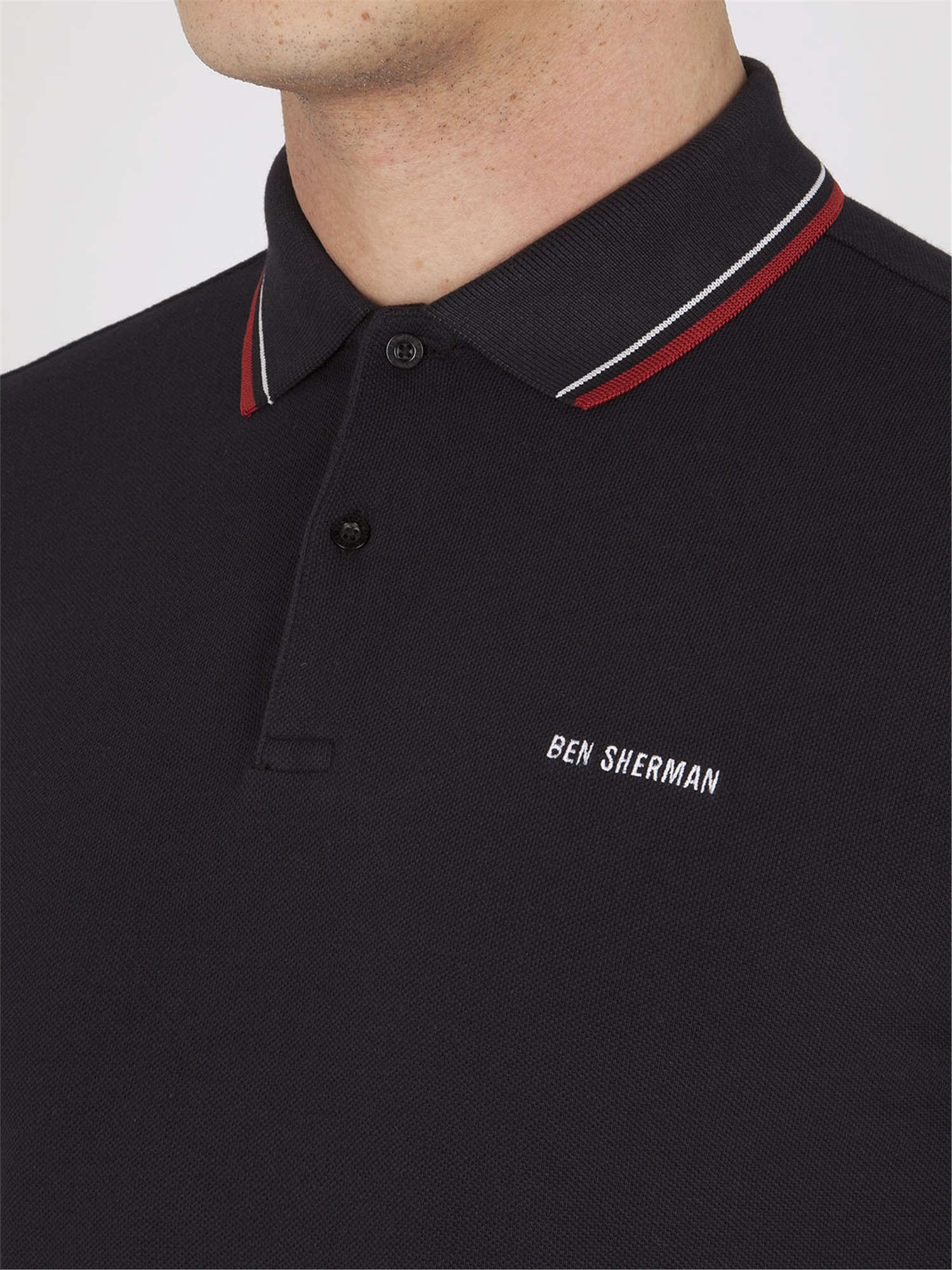 BEN SHERMAN WAS INSPIRED BY THE AMERICAN IVY LEAGUE, WHAT OR WHO INSPIRES YOU?

We are inspired by our friends heavily. Some of them musicians but a lot of them just being create and expressing themselves. We have found surrounding ourselves with creative people inspires us to be more creative.

HAVE YOU HAD ANY MENTORS IN THE MUSIC WORLD TO HELP YOU ALONG THE WAY?

We certainly have. We met a man called Kevin Lyman 3 years ago whilst playing a show in Florida. We had a bunch of songs and a music video but that was it! He has really championed us over the past few years helping us put together the team we have today and introducing us to so many great opportunities.