To trace the origins of punk, we must first travel across the pond to New York. Garage rock bands such as MC5 and Iggy Pop's the Stooges had started to move away from the rock 'n' roll sensibilities of their predecessors to a musical style with a bit more Raw Power. New York Dolls and Television picked up this mantle, and a Brit by the name of Malcolm McLaren got whipped up in the whole CBGBs scene, and brought it back to Blighty with him. Television bassist Richard Hell was arguably the first proponent of what we'd now call the archetypal punk style, with his ripped jeans and hand printed tees becoming the go-to style for many punks. 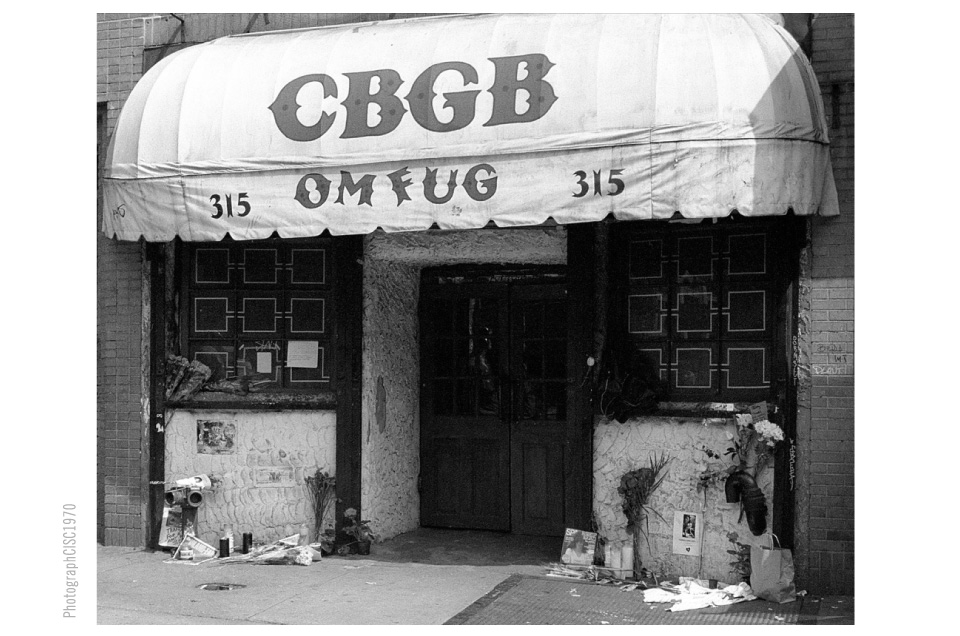 Most great musical movements start from a point of disenfranchisement, and unsurprisingly that was the case with punk, with predominantly young, white men on both sides of the Atlantic looking to rebel against the status quo.

Three-chord punk bands sprung up, and back rooms of pubs up and down the country became the pogoing epicentres of the movement.

It wasn't until the Sex Pistols hit the big time with God Save the Queen, the anti-establishment anthem of its age that resulted in the movement tipping over to the mainstream, with the Pistols banned from venues and the airwaves across the country due to accusations of blasphemy. 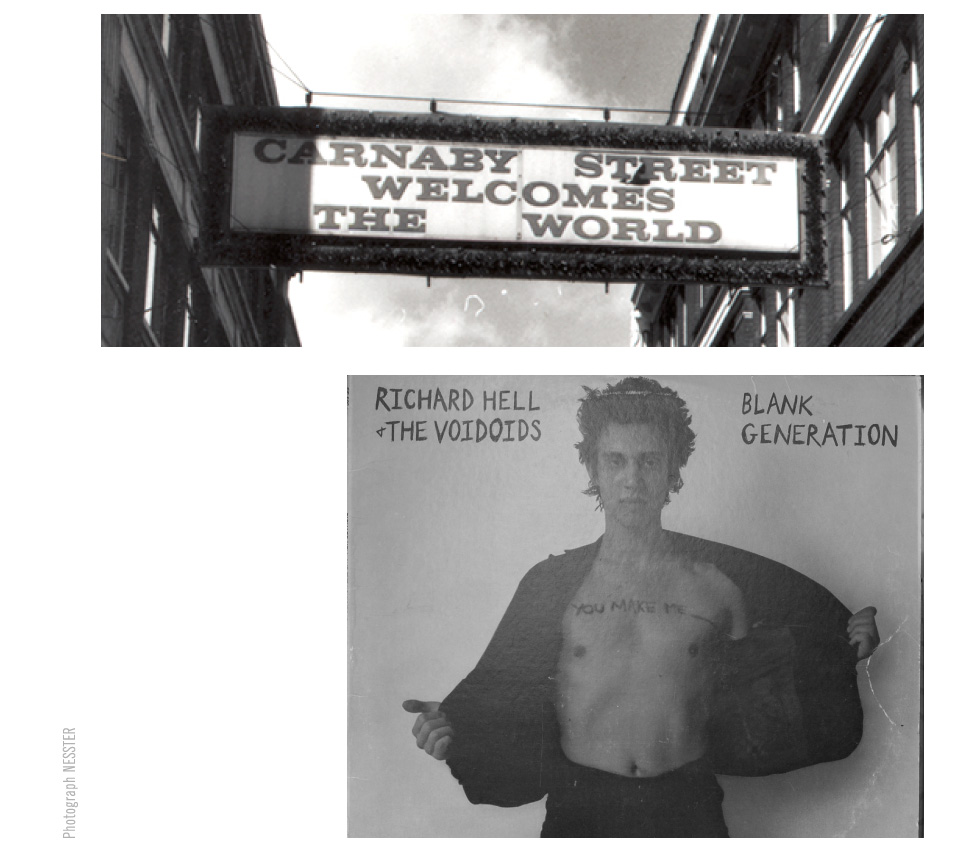 Johnny Rotten, Sid Vicious and the rest of the band were often spotted marauding the streets of the capital, and images of the Pistols with other prominent punks such as Vivienne Westwood taking over Carnaby Street will live long in the memory.

For many though, punk struck a chord, and the Sex Pistols' move into the stratosphere opened the door for more young people to join in with the scene, and new bands such as the Clash and the Jam could step in and pull and push punk into new, different directions. The Jam in particular helped to move punk away from the mohicans, safety pins and spray paint of its early years into a new, more Mod-influenced style.

This combination of good tailoring and punk sensibilities is exactly the ethos that has inspired our brand new Pinstripe Punks collection, available instore and online from 30th August.