Rally The Troops - the history of Scooter Rallies

A BRIEF HISTORY OF SCOOTER RALLIES

Anyone who has braved a trip to the coast this summer will have been greeted by the most beautiful sight known to mankind: a hundred-strong fleet of scooters, rattling and whirring their way to Britain's coastal towns.

But how did this tradition start, and why is it still relevant to the modern Mod? For this week's Last Word, we take a trip to the seaside the only way we know how to get to the bottom of scooter rallies 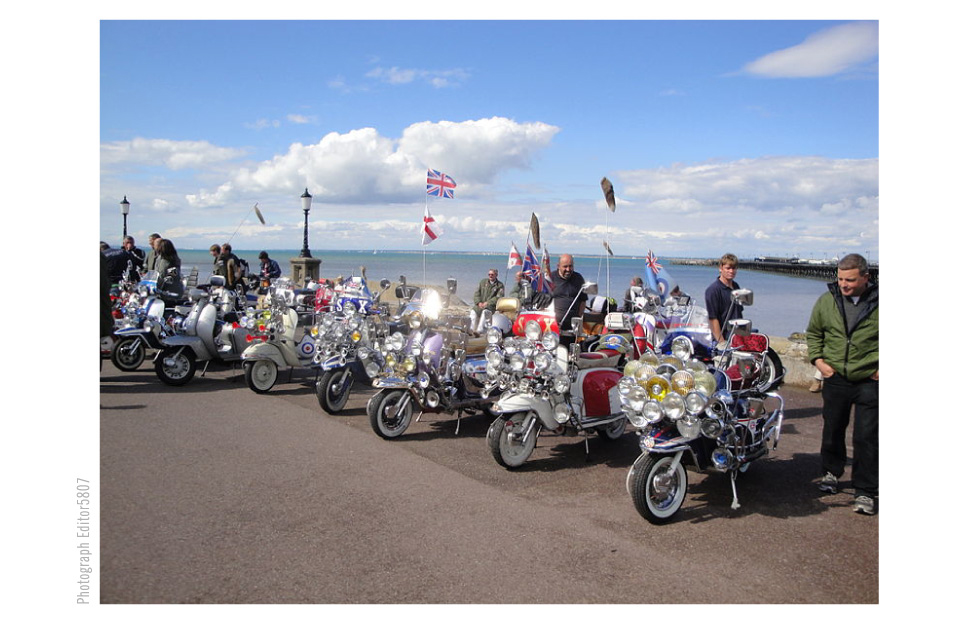 Back in the 1950s, premier scooter brands Lambretta and Vespa started to market their products in the UK, encouraging early adopters to start up scooter clubs to share their love of their prized possession with like-minded scooterheads and grow the community exponentially. By the time the 60s came around and Mods up and down the UK had decided upon the scooter as their mode of transport of choice, they joined forces with the original pistonheads to spend Britain's many long Bank Holiday weekends by converging en masse to the coast.

The amazing spectacle of a hundred-strong convoy of scooters with the sea breeze in its collective face is still to this day one of the defining images of 1960s Britain, as the Mods took to the clubs of our seaside resorts to compare rides and threads, and to dance and drink the night away.

They unfortunate problem, however, was that they weren't the only two-wheeled group descending to the coast each Bank Holiday. As depicted in the Mod classic Quadrophenia, the Mods' once arch enemies the Rockers also liked to take in the sea and sand at this time of year, and the bubbling tensions between these two groups which had started to attract attention in the capital bubbled over into all out warfare at the coast. 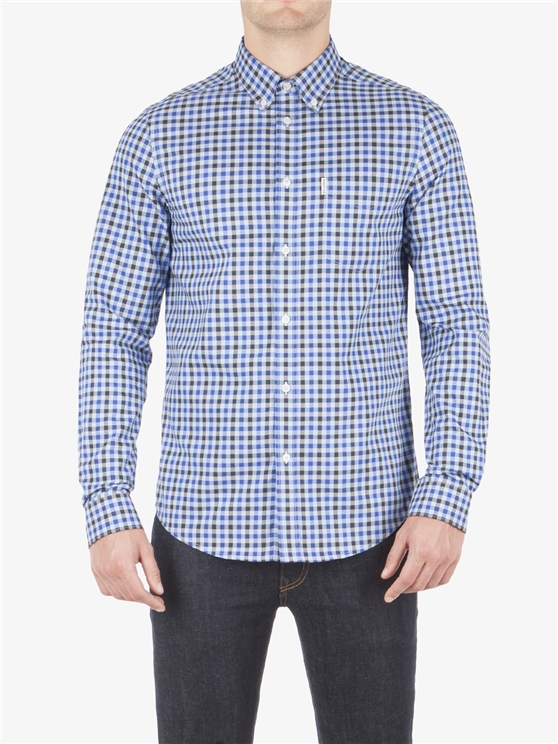 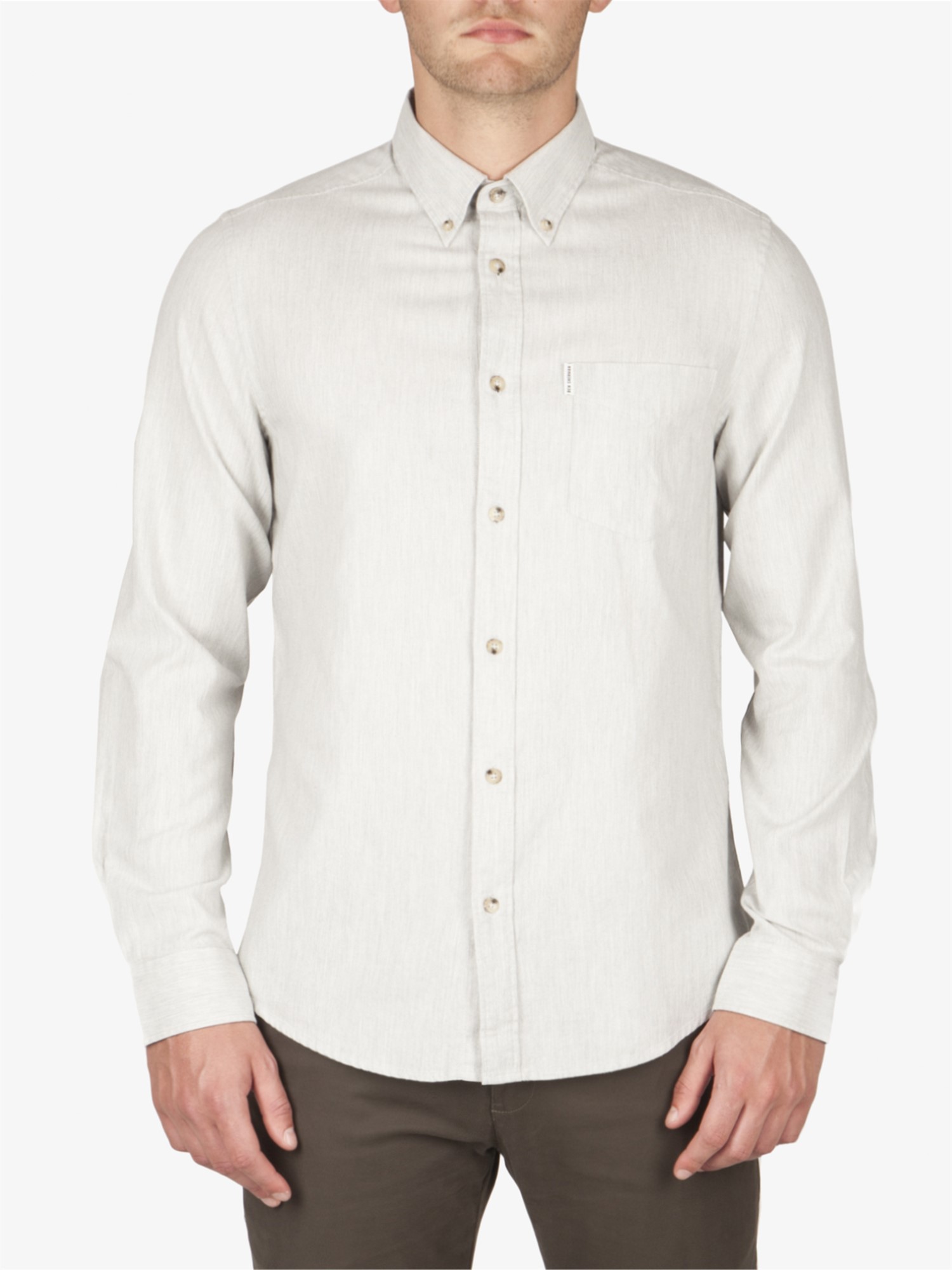 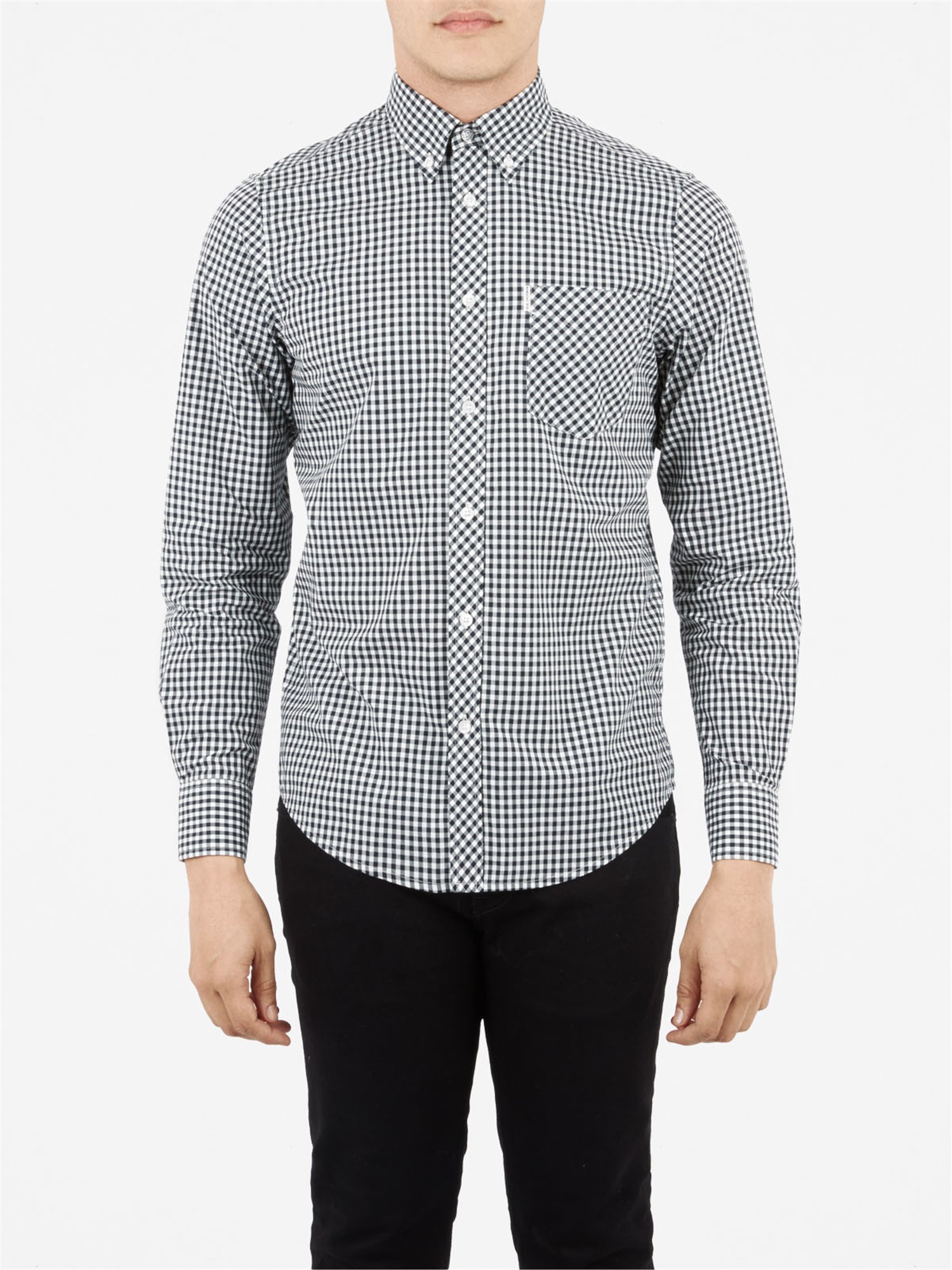 The Whitsun weekend of 1964 saw the largest such battles, with the seaside scrapping in Brighton involving more than 1,000 teenagers, and 51 arrests taking place over a wild weekend. This propelled Mod scooter rallies onto the front pages of the national press, painting Mods as an unruly mob and a scourge on the traditional image of the quaint seaside break. As a result of the public outcry against these groups, scooter rallies started to drop off, becoming more subcultural as the 60s turned into the 70s, as Lambretta aficionados in small Lancashire towns were the main people left flying the flag.

However the great Mod revival of the 1980s thankfully saw large-scale scooter rallies come to the fore once more, as old-school Mods and scooterboys join forces to show off their old and new rides. 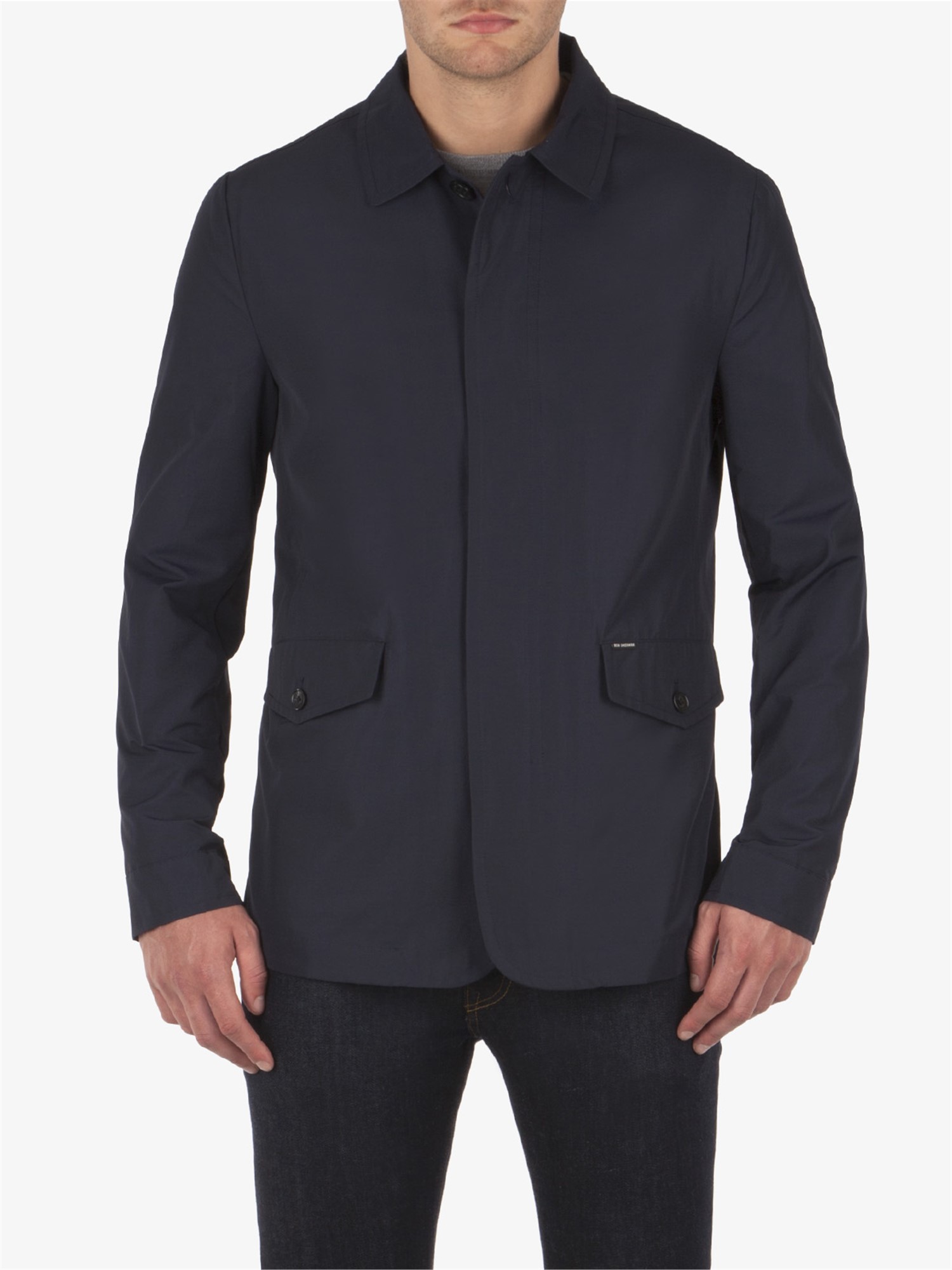 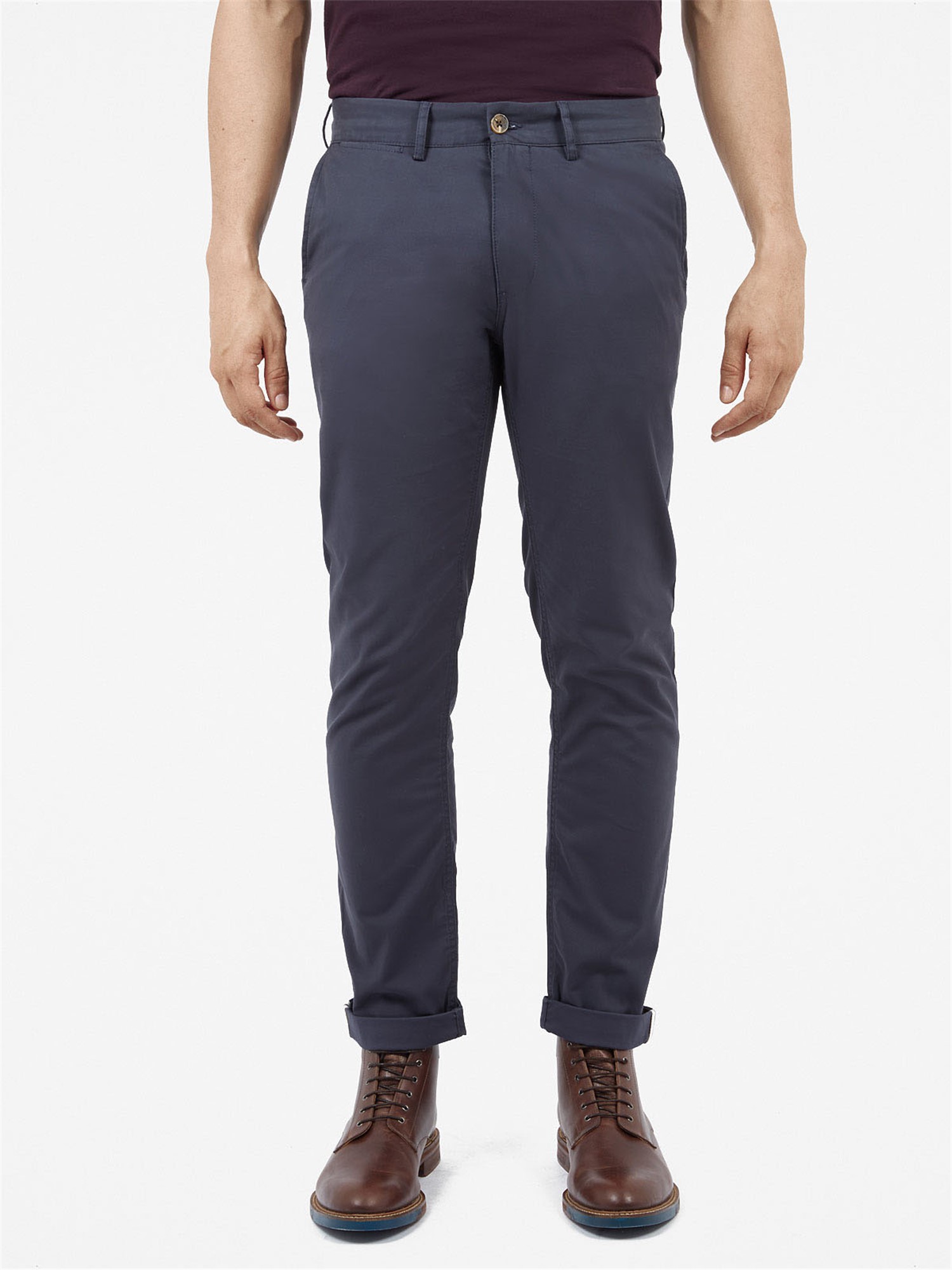 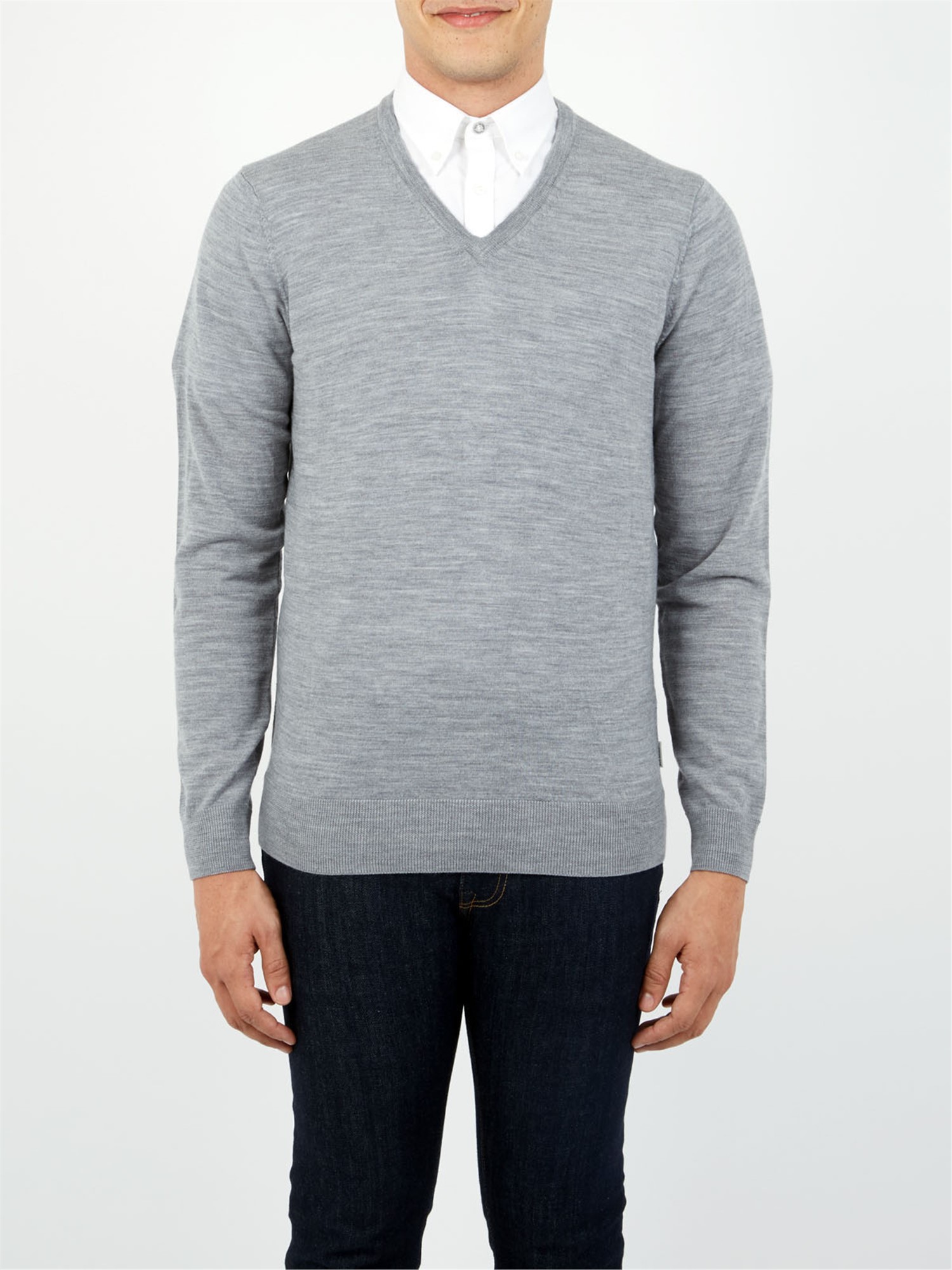 Old habits die hard as they say, and the allure of the scooter rally is still felt today. Scootter rallies have taken place up and down the country this summer, with classic rally locations such as Cleethorpes, Bridlington and the Isle of Wight all playing host once more.

The scooter rally is still relevant today as it is a perfect amalgamation of Mod culture – a chance to nerd out over vintage scooters, pull on your favourite two-piece, dance away to the classics and catchup with friends form years gone by.

Do yourself a favour and take in this British institution this summer. 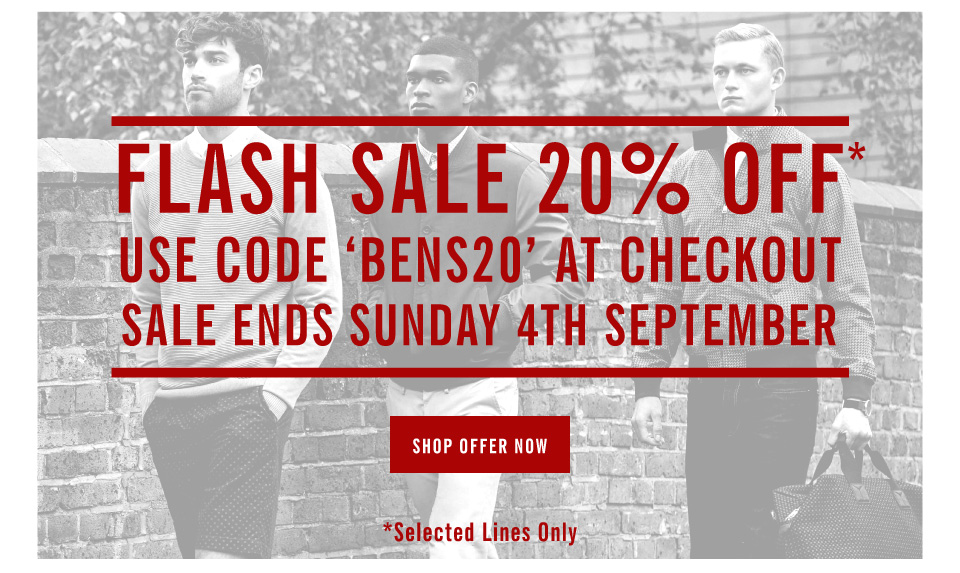