After introducing you to our new Sixties Sharp collection last week, we thought for this week’s edition of the Last Word, we’d delve deeper into this decade. In particular, we want to examine the relationship between the many differing musical movements of this transitional time, as well as the fashions and subcultures.

Read on to find out more about the variety of musical styles, the icons leading their charge for the hearts and minds of the youth of the 60s, and how Ben Sherman can help you get the look.

The 60s was the decade in which the Mod look we know and love was born. Young men up and down the country wanted a smart, tailored aesthetic to help them look the part in the burgeoning Swinging Sixties London scene. The boutiques of King’s Road, Kensington and Carnaby Street were full to the brim with these new styles, with clubs and discotheques popping up in similar areas and throughout Soho, playing R’n’B, early Motown and rare soul records imported from the USA.

Acts such as The Kinks, The Beatles and the Small Faces embraced this new style, teaming their neat, tailored, Italian-influenced suits with mops of shaggy yet perfectly coiffed hair and their big, hollow body guitars from manufacturers such as Rickenbacker. The Kinks' frontman Ray Davies was arguably the perfect embodiment of the Mod aesthetic. 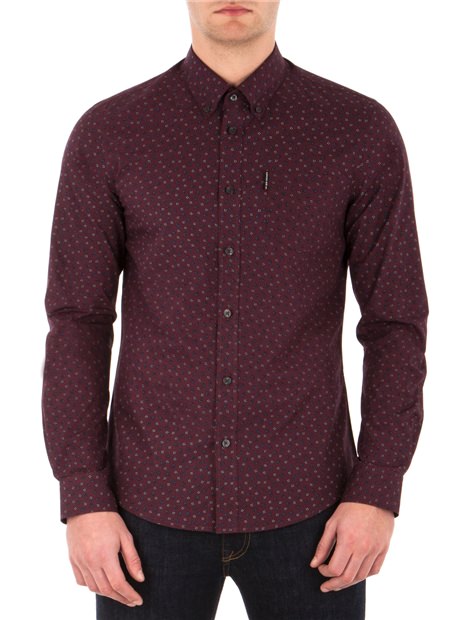 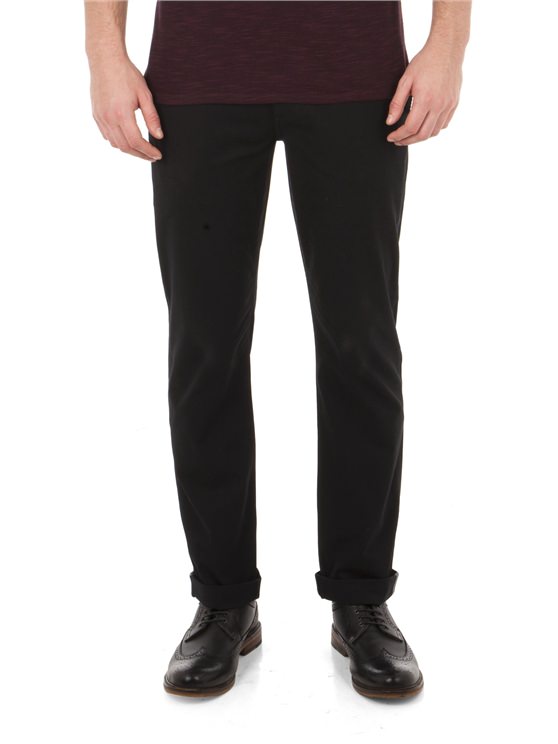 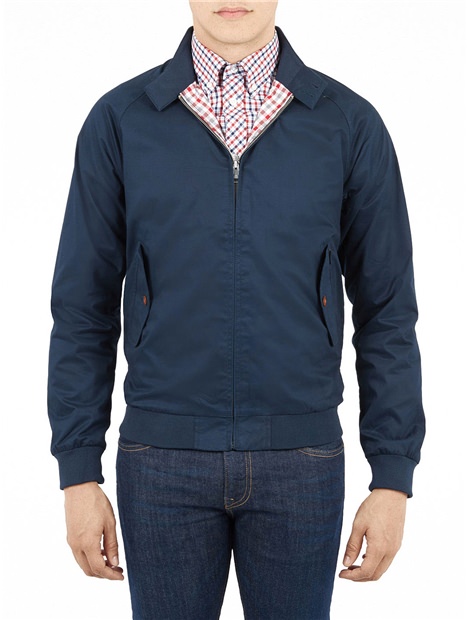 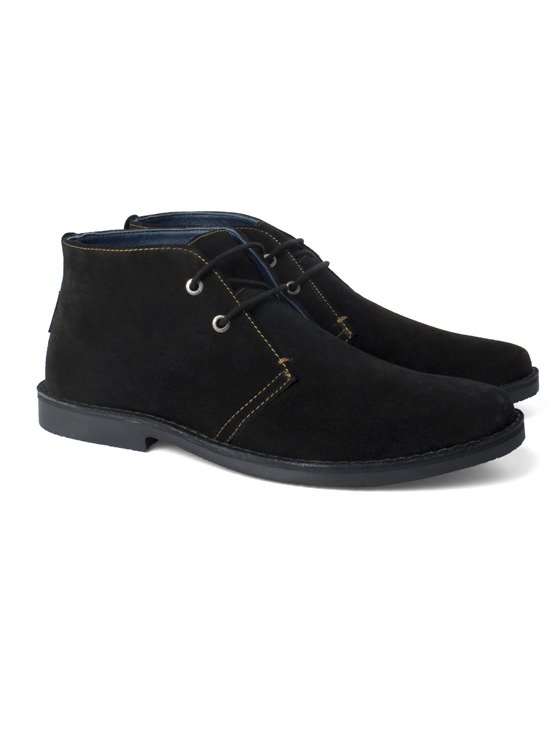 We can’t mention the Mods without paying dues to their historical nemesis’, the Rockers. As the other major youth subculture in the 60s, the Rockers also derived influence from the USA, although instead of soul and R’n’B, the Rockers were all about, unsurprisingly, Rock’n’Roll and Rockabilly, which hailed from the deep South.

With greased, quiffed hair, leather jackets and biker boots, the Rockers were as rugged as the Mods were perfectly coiffed. Inspired without doubt by Elvis and the rest of the Rock’n’Roll pioneers, the Rockers look has endured, with many of its key features revived in menswear collections on an almost yearly basis. 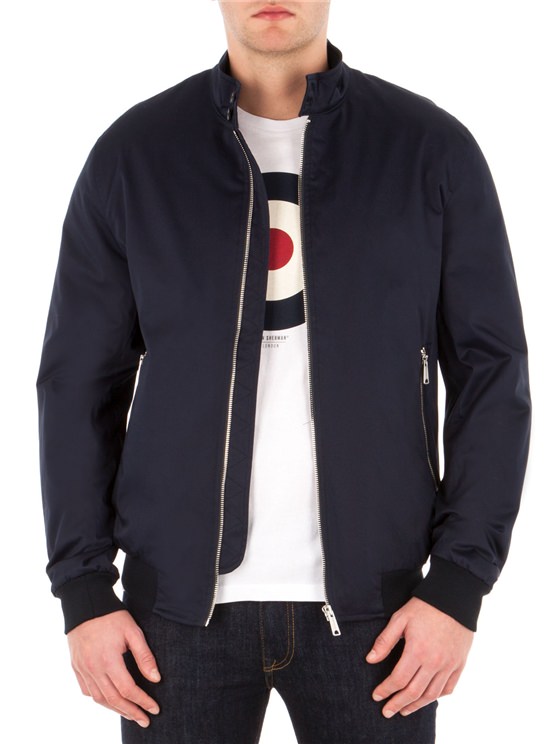 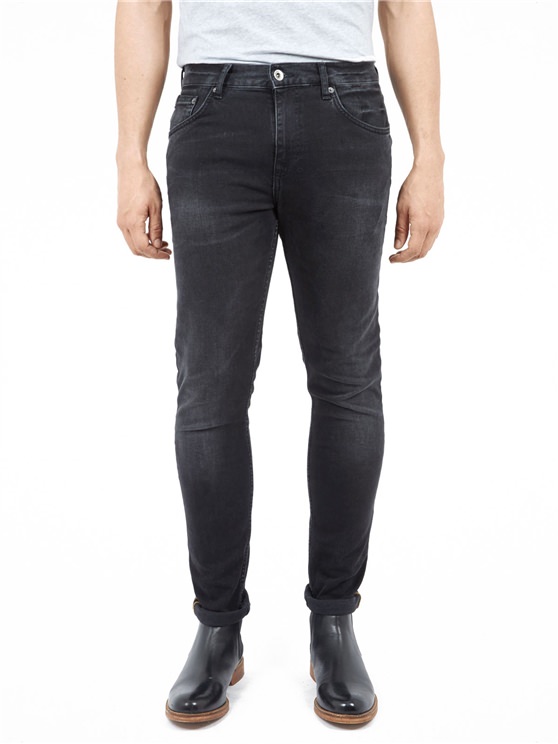 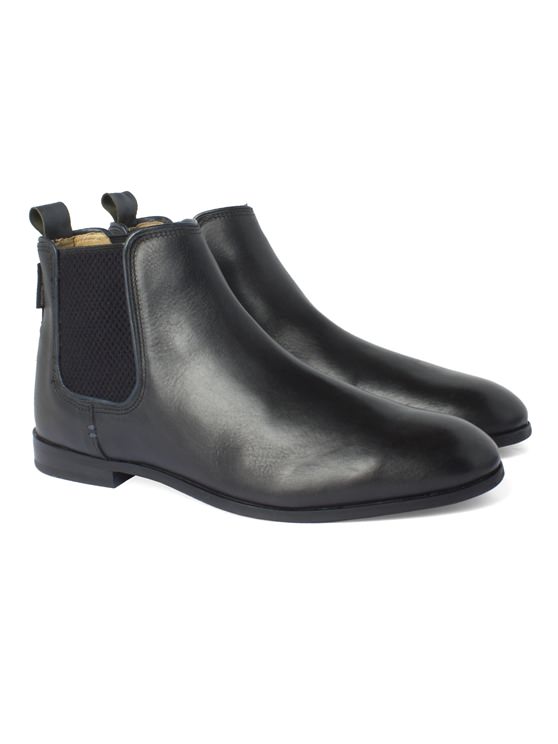 In a style it was said was Mod and then some, Dandies of the 60's was another key cultural movement. Swapping the sharp tailored shirt of the Mod movement for more fluted blouses, loud prints and scarves, the Dandies also marauded around Carnaby Street, with artists such as Pink Floyd’s Syd Barrett and Rolling Stones’ Bryan Jones seemingly perfectly blending the smart Mod aesthetic, Woodstock-esque hippie fabrics and the values of the original 17th century Dandy together to create something new and different. 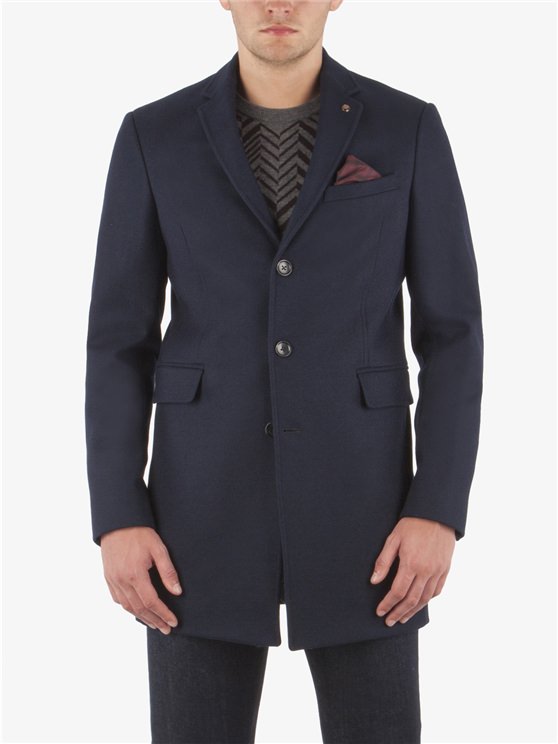 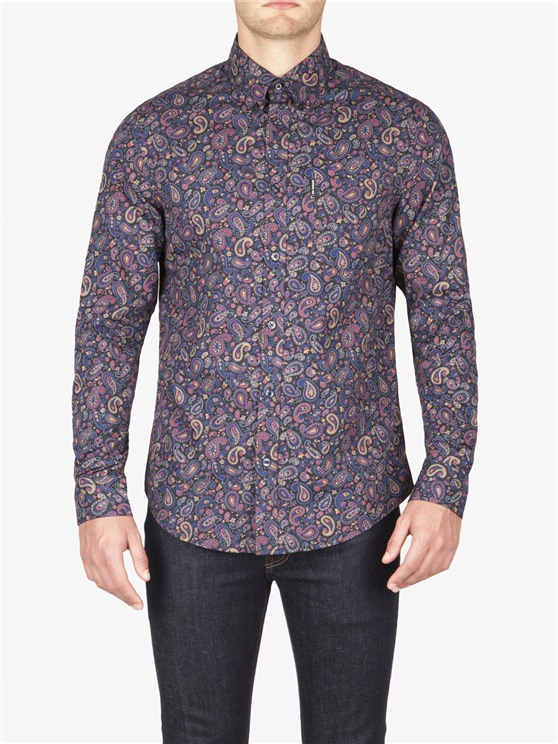 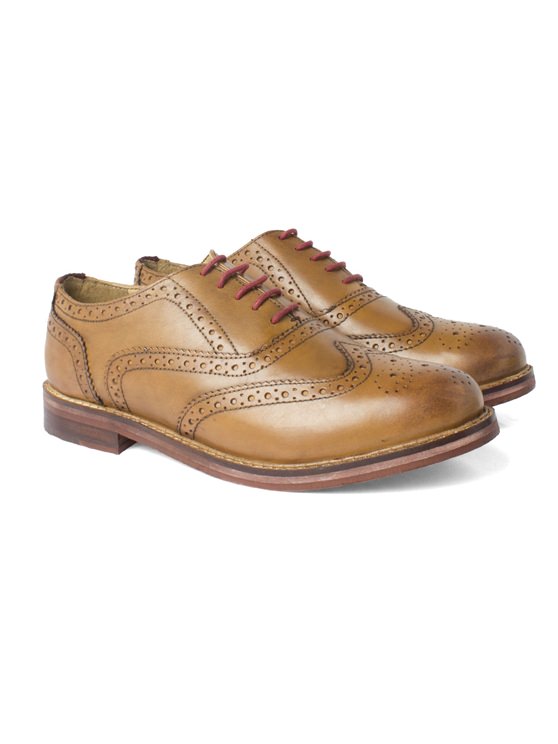 Again originating in the US, the Beatniks of the 60s such as Andy Warhol, Jack Kerouac and Lou Reed favoured low key, monochromatic clothing that wouldn’t detract from their art - whether it be painting, poetry or music.

Perhaps arising through necessity due to the lack of funds available to most in New York’s original Beatnik scene, the clothing for this subculture could be easily and cheaply attained, was not showy and often included thrift store embellishments such as berets, which were added to give a layer of originality to the wearer. 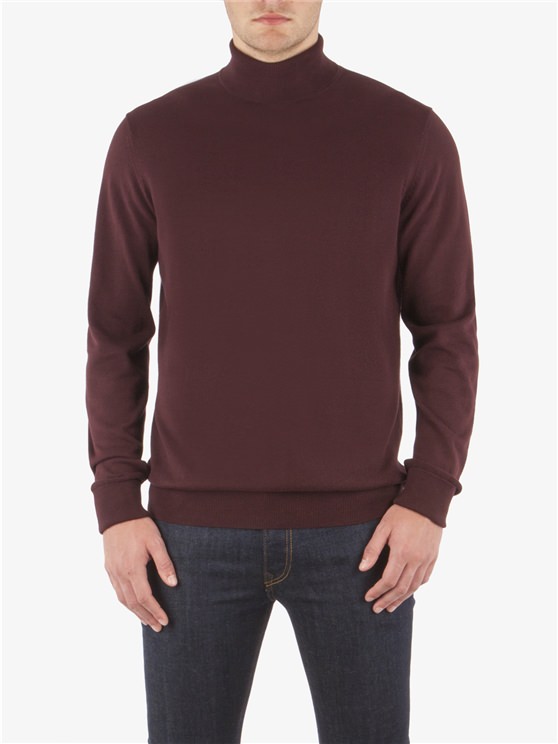 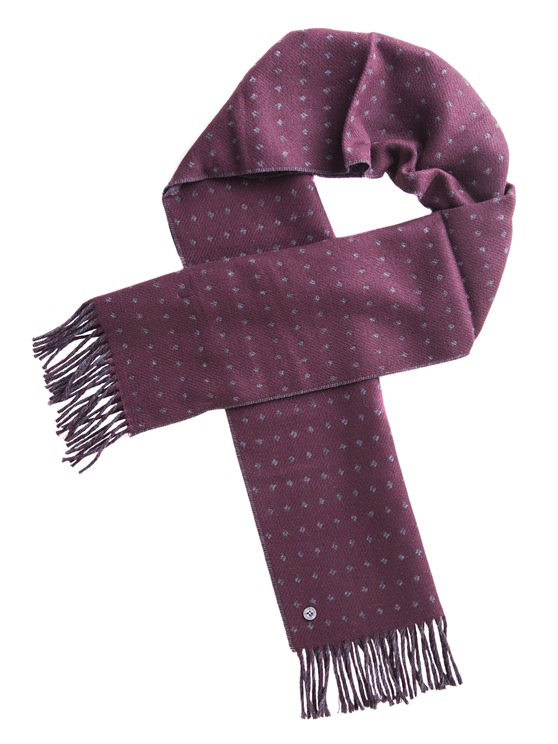 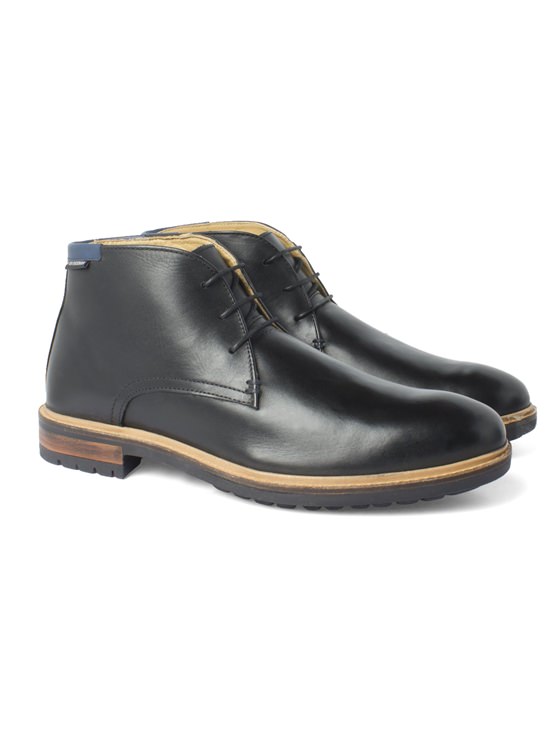