Tailoring Then and Now

As anyone who has spotted our most recent East End Mods collection will know, tailoring is a pretty big deal for Ben Sherman. The power and confidence that comes with wearing a well-crafted and tailored suit can't be underestimated, and our latest collection continues our proud tradition in men's suiting.

To celebrate the launch of the collection, we've decided to take a look at how suiting has changed throughout the years. The East End in the 1960s was infamous, with the pie and mash shops and clubs of the area full to the brim with men who were hugely committed to tailoring. This group were a huge influence on our latest East End Mods collection, while Tom Hardy, one of the hottest actors on the planet right now, was the star of the recent film Legend set at this time, and his personal style borrows heavily from the tailoring of the era.

Tailoring then: the East End

As mentioned above, the men of the East End in the 1960s took their clothes very seriously, and one garment summed up the group more than any other: the three-piece suit. The classic doube-breasted three-piece was always paired with every accessory you can think of – pocket squares, braces, hi-shine shoes, top hat – to create a formal look that screams power and importance.

However not everyone in the East End was so strict with their suiting, instead opting for a more laidback approach to tailoring. Although the broad styling was similar to those mentioned above, many men at the time let it hang loose a bit more at the edges, choosing to leave their suit jackets open and ditching the pocket square to place more emphasis on the shirt and tie.

With regards to fabrication, it was always patterned suits as opposed to plain, with dogtooth and checked patterns the preferred options, usually in heavy fabrics. 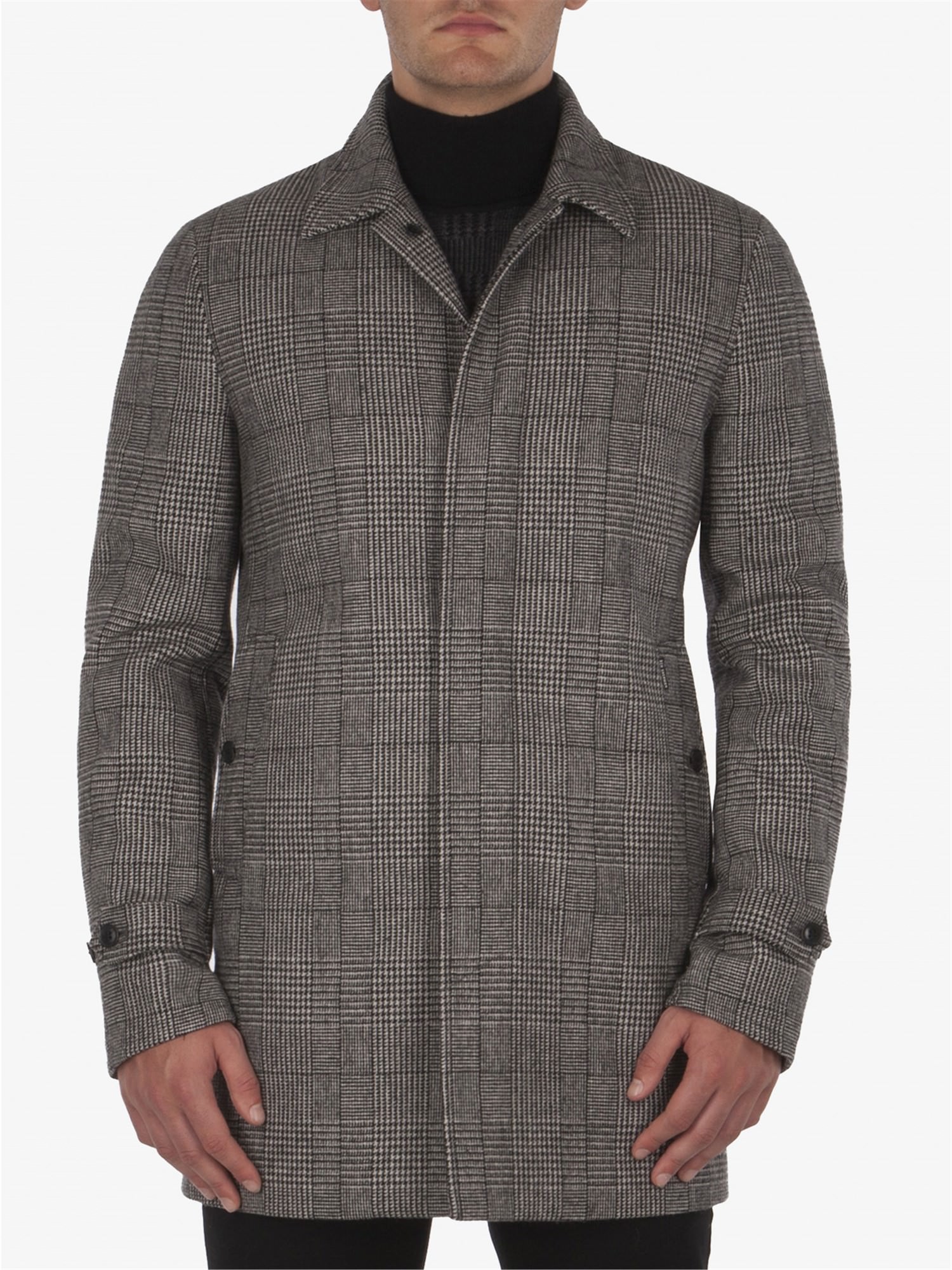 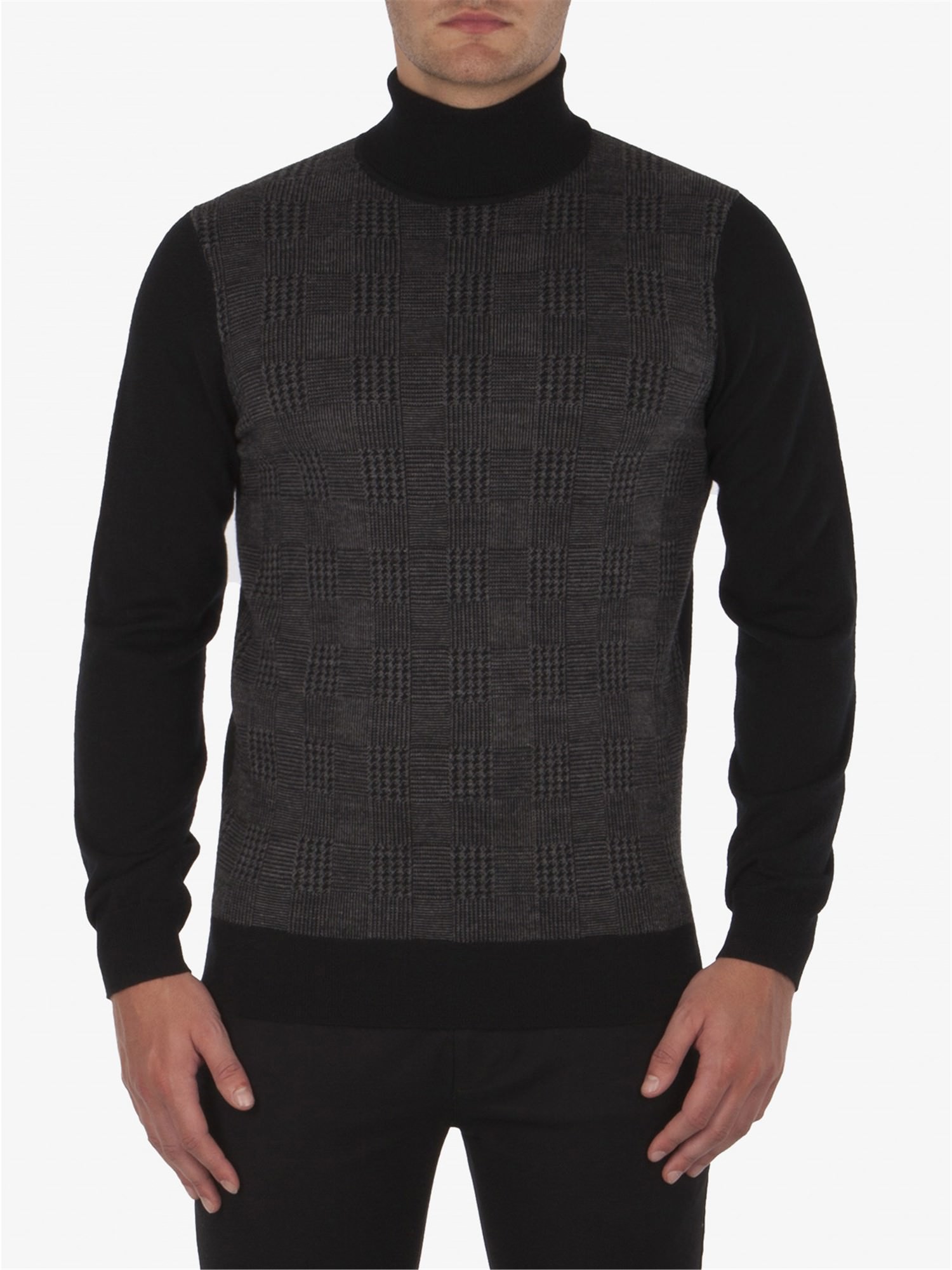 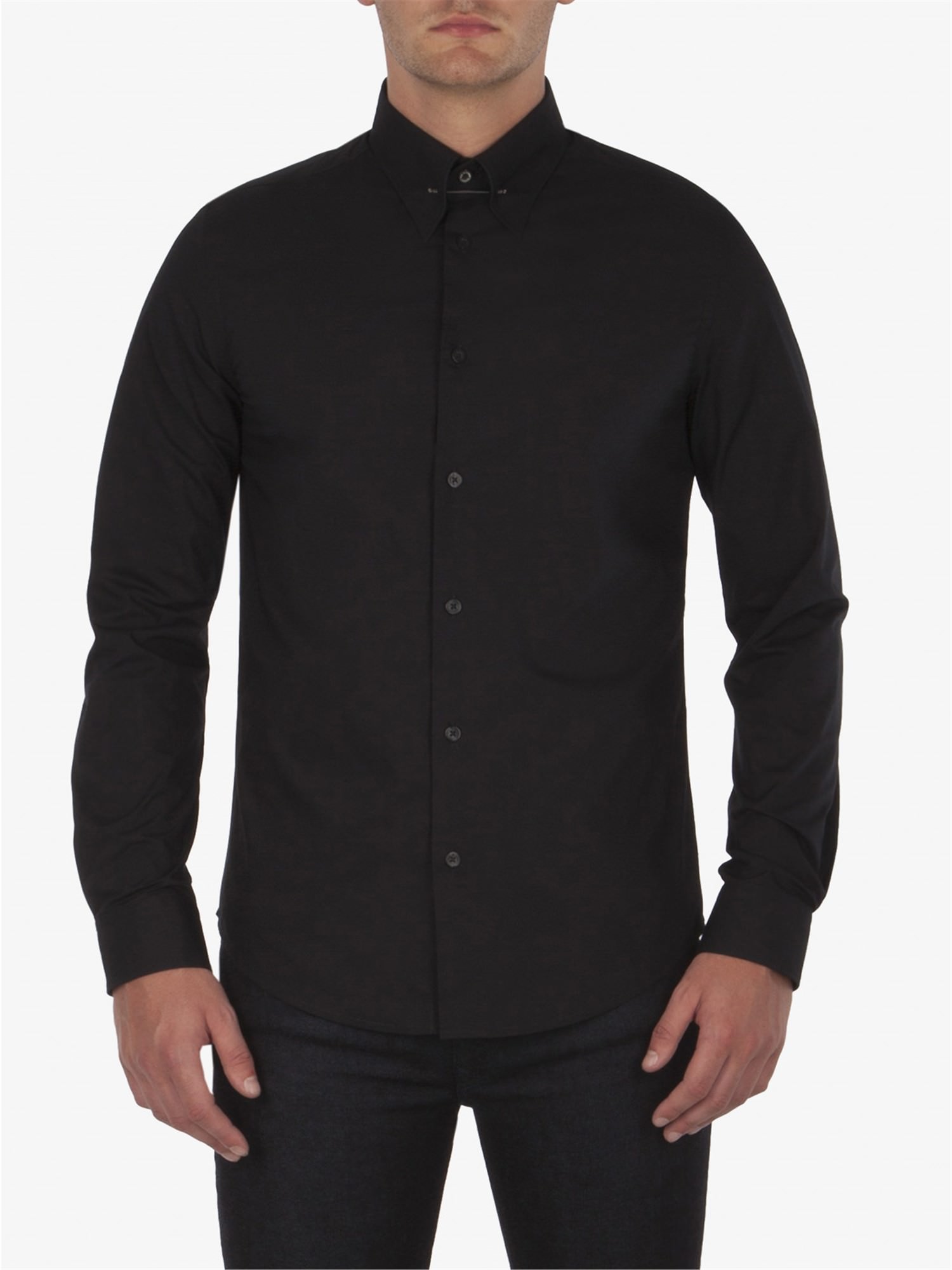 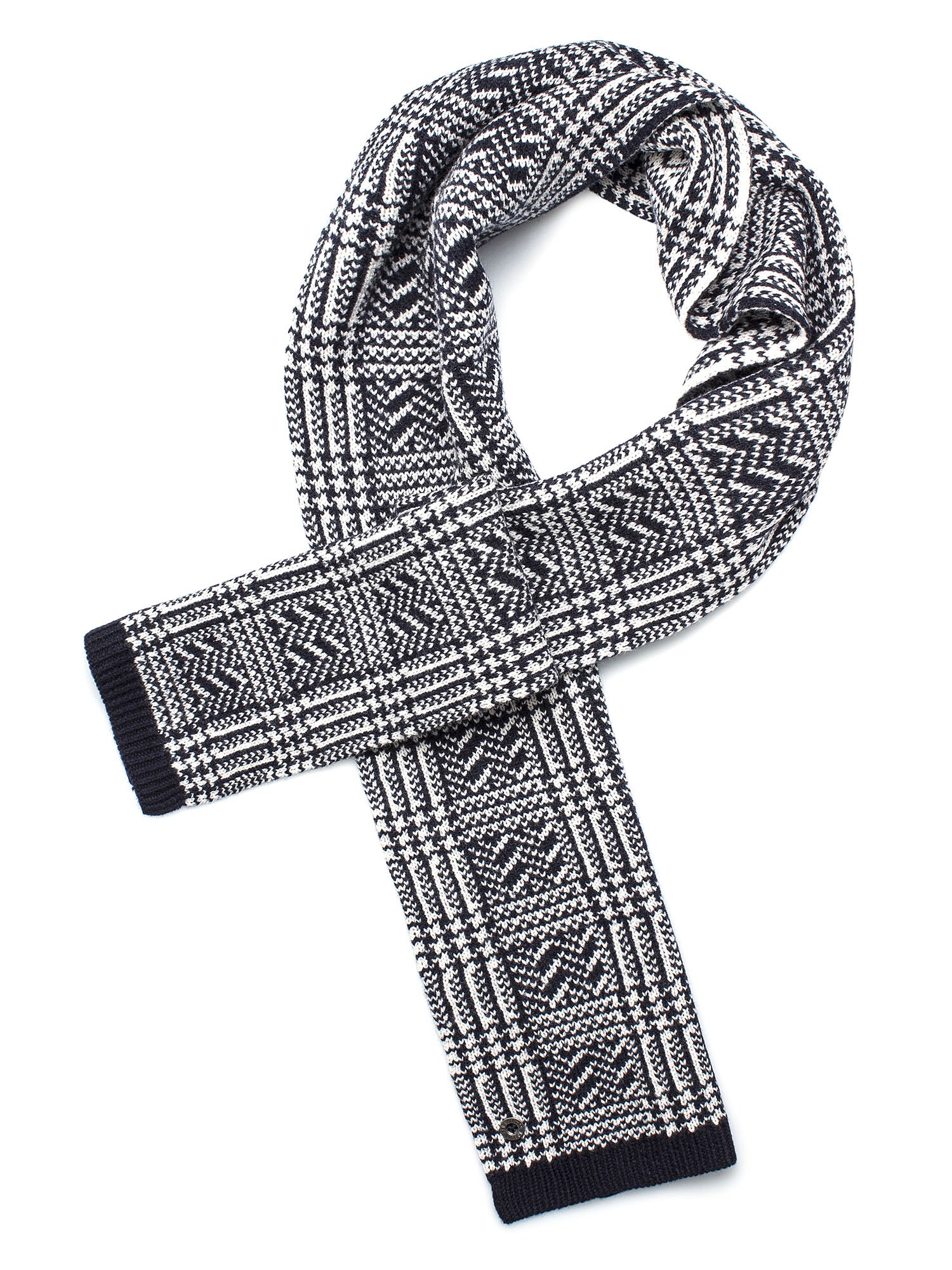 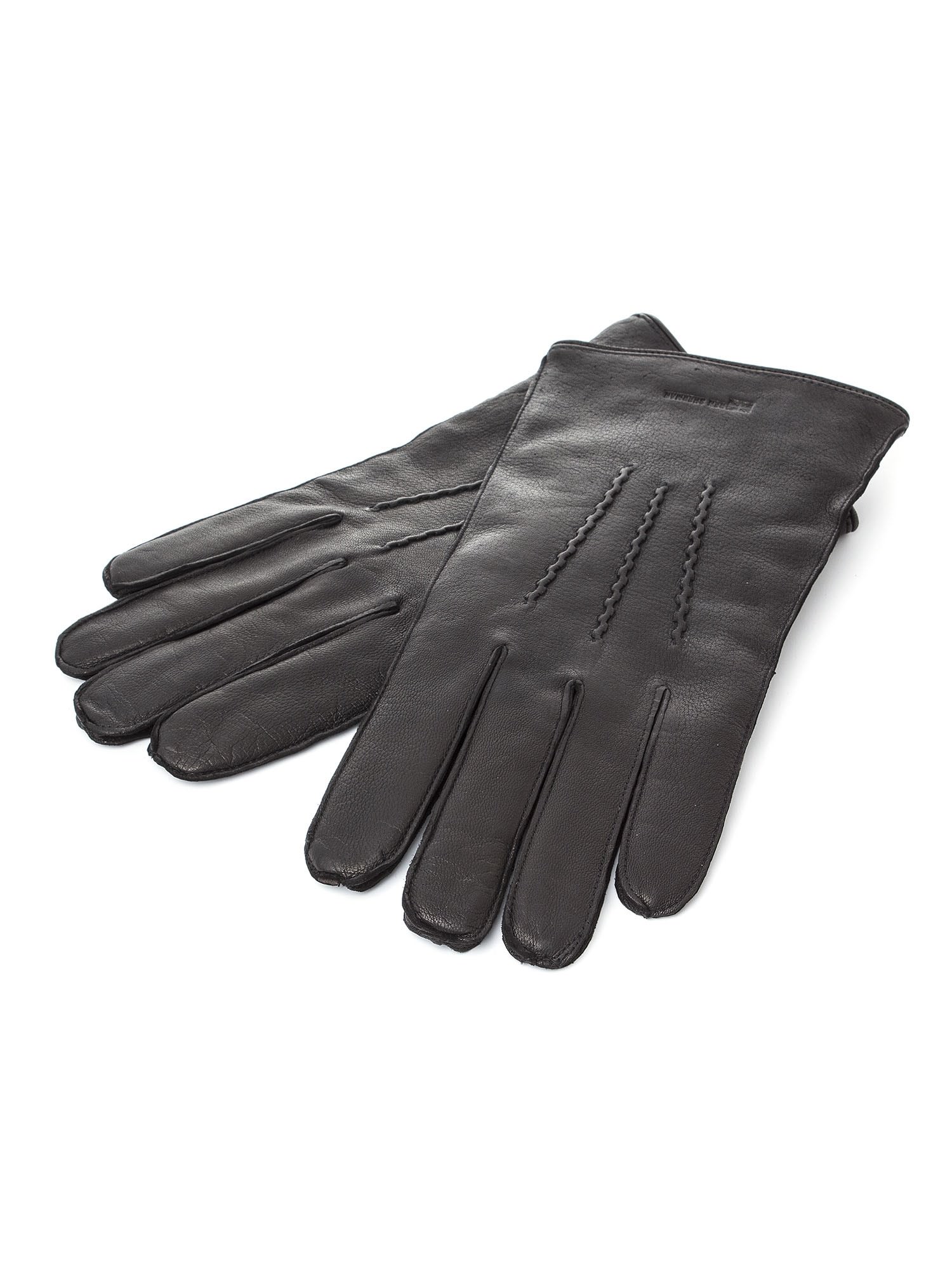 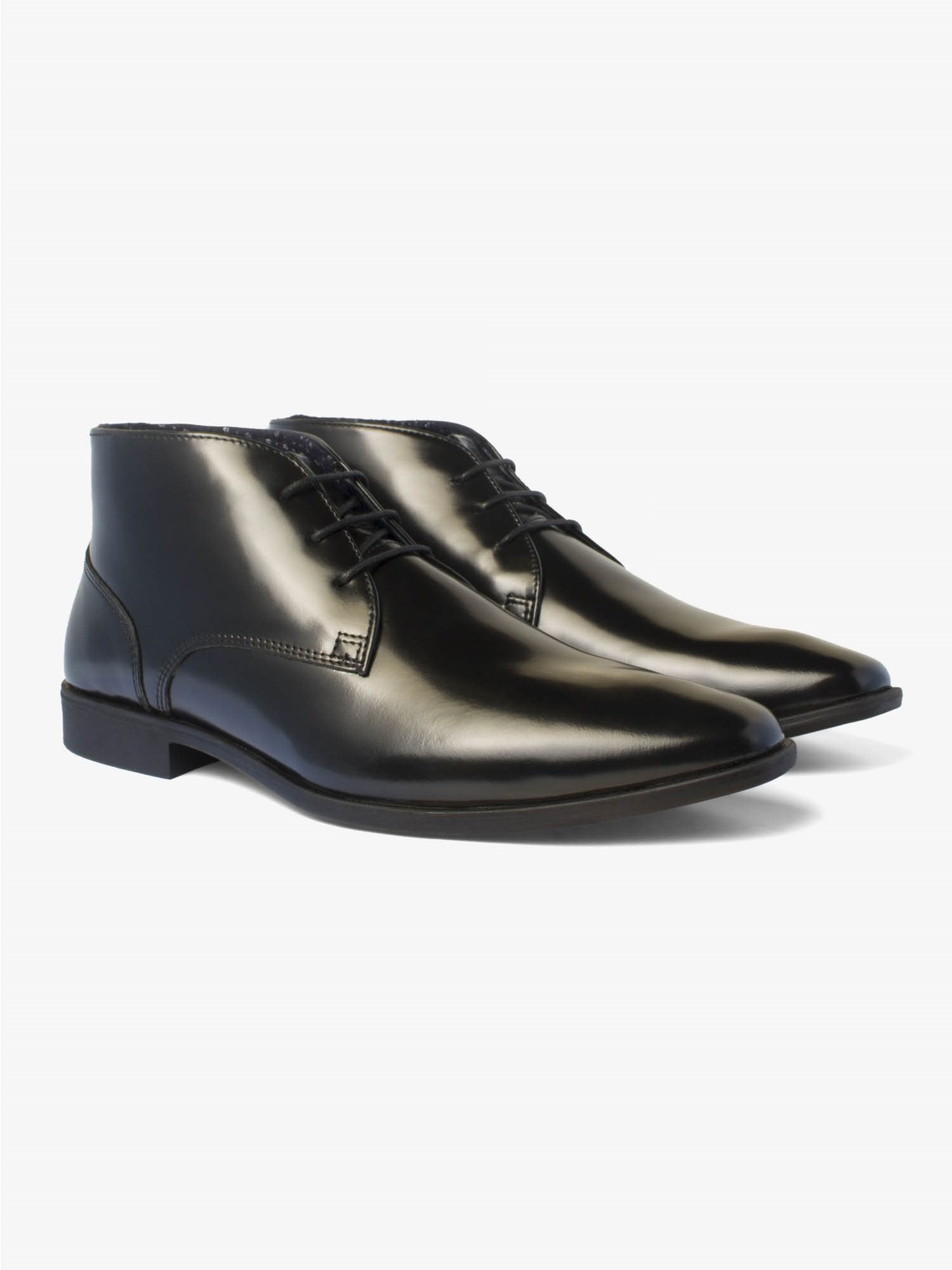 Tom Hardy is clearly indebted to the East End of the 60s, no more so than in his incredible performance as the Kray twins in Legend, but he steers away from mere pastiche by bringing his own modern, contemporary touches.

On screen, the costume designers created a historically accurate representation of East End style, using the same fabric styles with high waist, pleated trousers, whereas away from the screen Hardy usually goes for a slim 'Mod-fit' suit – both single and double breasted – adding his own flourishes such as the tie bars you see throughout our new collection.

East End Mods acts as a fusion of these two styles, bringing the classic look of the East End ilk right up to date for the modern day. 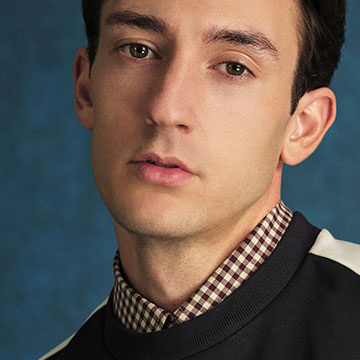