Introducing Ben Hanlin, magician extraordinaire. Ben was dressed head to toe in Ben Sherman, right down to his brogues, for ‘Tonight at the London Palladium’ which you can catch on ITV tonight.
We caught up with Ben to talk about music, magic and Kim Kardashian. 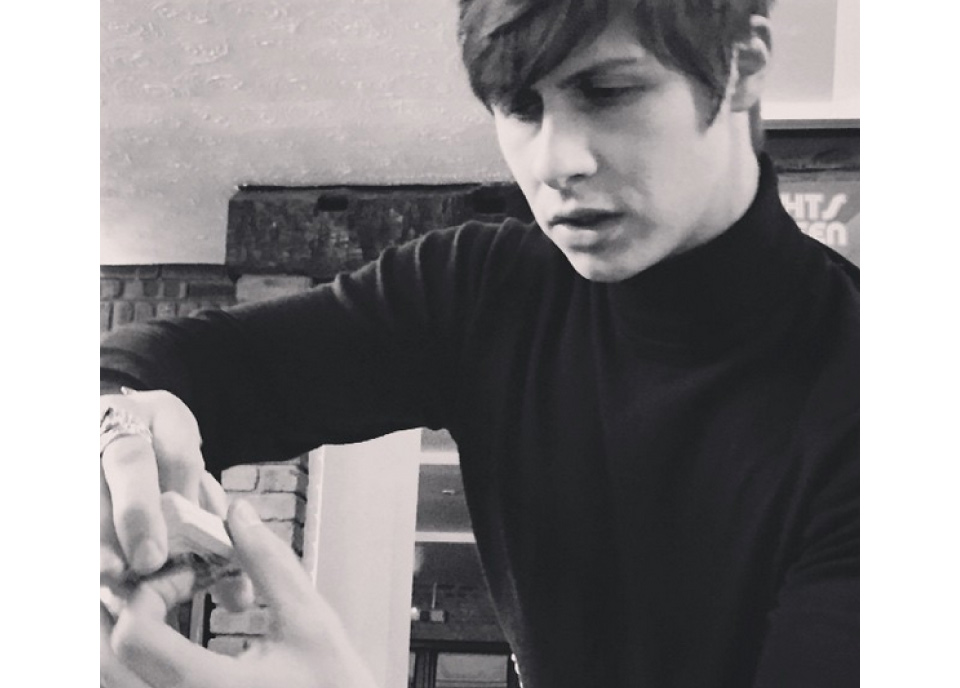 WHAT DID THE BRAND MEAN TO YOU GROWING UP?

My mum used to buy me Ben Sherman stuff, shirts mostly, I remember the red and white gingham ones the most. I remember as a 15 year old thinking I was the coolest kid in town. I’ve actually got more into Ben Sherman again more recently. In the last few years I think you’ve really upped the range. 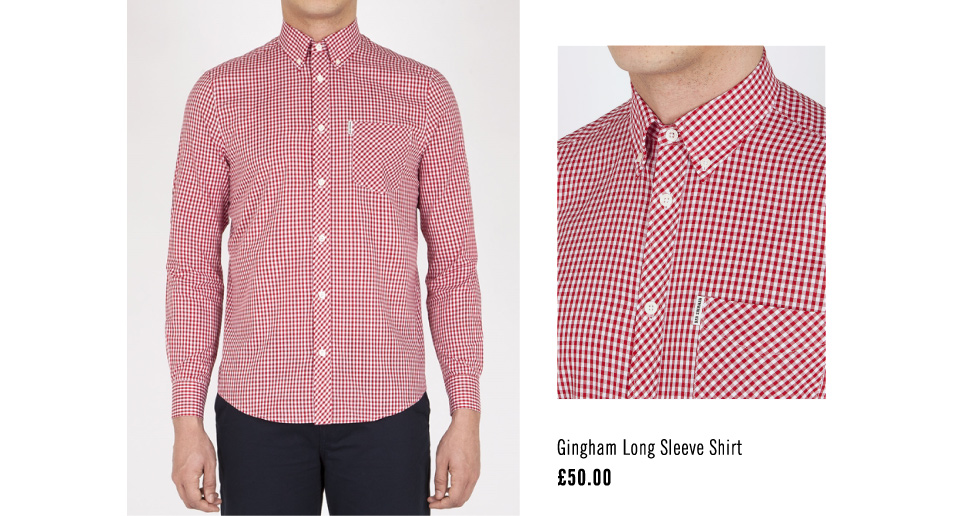 BEN SHERMAN WAS INSPIRED BY THE AMERICAN IVY LEAGUE, WHAT OR WHO INSPIRES YOU?

From the magic world, Penn and Teller and Derren Brown, even to get a fraction of his success and longevity would be incredible. If we’re talking outside of the magic world I’m really inspired by comedians such as Jack Whitehall and Mickey Flannigan.

50 YEARS OF BEN SHERMAN, WHY DO YOU THINK THAT IS?

Men’s clothing is limited in the UK, there are a few shops that nail men’s fashion and Ben Sherman are one of them, you offer a whole look. You cater to a person that really takes pride in their appearance, people that are after a sharp distinctive look.

It was a leather jacket when I was about 15 or 16, and I blew all of my savings and my birthday money on it, I’ve only just got rid of it actually

ANY STORIES ON YOUR FIRST BEN SHERMAN PURCHASE?

I remember filming the first episode of ‘Tricked’ and I was wearing a Ben Sherman Parka for most of the footage taken. As it was the opening episode to the series debut wherever I go around the world now a picture of me in that big green parka always pops up. 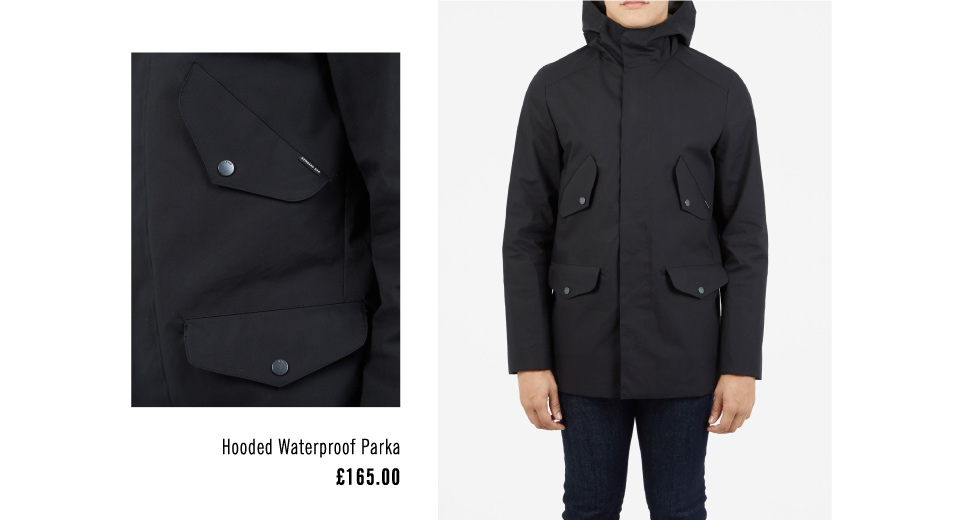 WHAT ARE YOUR FAVOURITE BANDS/MUSICIANS?

Really into Indie and Rock, my uncle is actually in the Stereophonics so they’re one of my favourite bands. The first ever single I bought was Oasis ‘Don’t Look Back in Anger’ but recently I’ve just got the new Last of the Shadow Puppets album and I’m looking forward to new stuff coming through from Tom Odel and Jake Bugg. Recently I am into The Small Faces and randomly a bit of Al Green!

Oooooo, tough one. Bob Dylan Hurricane comes to mid, I discovered it at uni actually after watching the film Hurricane and probably listened to it every day for the 4 years of uni as it was so difficult to update your music on your ipod back then

GOOD GIGS YOU HAVE BEEN TO?

BEST OF YOUR OWN GIGS/ SHOWS? ANY STORIES TO TELL??!

I performed at the London Palladium the other week to a standing ovation which was a pretty cool feeling. It airs on 4th May so that will be a good one to watch. One of the best gigs was getting flown out to a yacht in Cannes to do a trick for Kim Kardashian. I stayed up all night swallowing needles, not what Kim was expecting!

WHAT ARE YOUR FAVORITE BEN SHERMAN KEY PIECES?

The suits are great - perfect cut and the fit feels good. For off the peg you can’t get any better in my opinion. I am also a big fan of your button down oxfords and Chelsea boots.

Definitely Mods, just so different to everything else on the high street, I like the silhouette, the overall vibe.

COLLABORATIONS ARE GREAT TO ADD A DIFFERENT PERSPECTIVE, WHO WOULD YOU COLLABORATE WITH AND WHO DO YOU THINK BEN SHERMAN SHOULD TRY TEAMING WITH?

Alex Turner would be pretty cool