Anyone who knows Ben Sherman knows this is a brand that cares deeply about music. Ever since the first wave of Mod groups in the 1960s, the brand has been indelibly linked with the greatest bands of every era. However, this love-in is by no means a one way thing.

The quality and craftsmanship of Ben Sherman garments has always attracted the attention of bands with an eye for style, and we doubt you'll be surprised to learn that a whole host of your favourite acts from then and now have been partial to pulling on a Ben Sherman shirt or two in their time.

For this week's Last Word, we highlight some of the stellar acts we're proud to call friends. 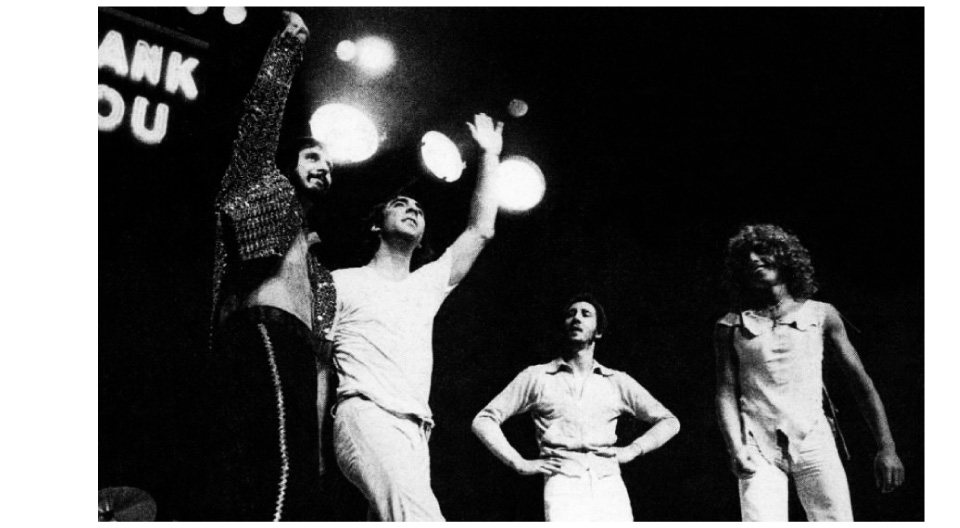 One of the biggest Mod-influenced bands of all time, Roger Daltrey, Pete Townsend and co were huge Ben Sherman fans, and were often spotted performing live or photographed wearing their favourite garms from the Ben Sherman brand. 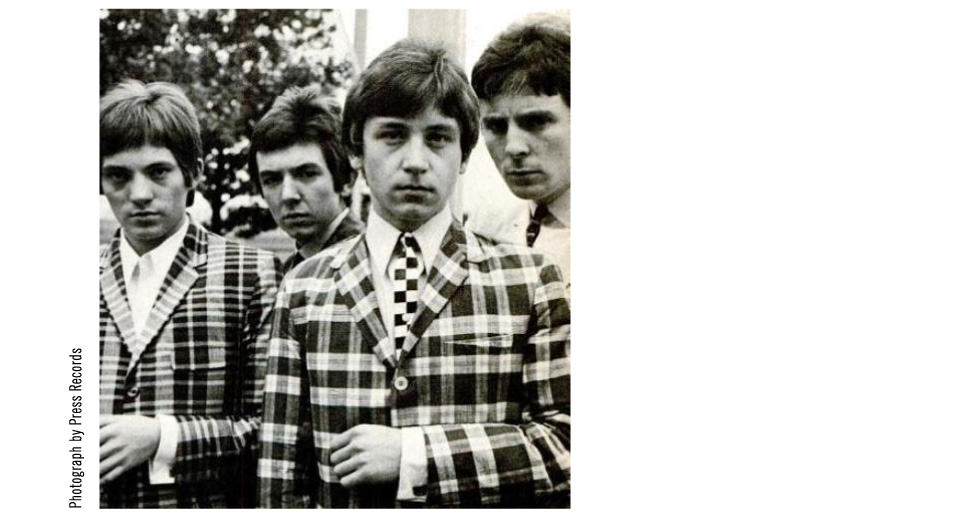 Perhaps the original Mod band, the Small Faces were founded in 1965 by Steve Marriott and Ronnie Lane, ably backed up by Kenney Jones and Jimmy Winston, and soon found themselves signed to the now seminal Decca label.

Remembered for hits such as Itchycoo Park and Lazy Sunday, the Small Faces cared as much about their threads as their killer hooks, and right up until they split up for the first time in 1969, were often spotted sporting their favourite Ben Sherman button down shirts. 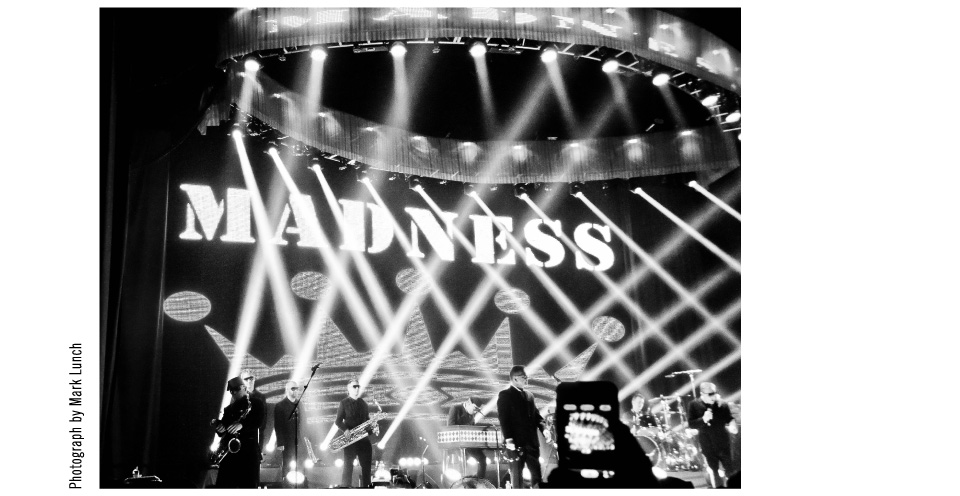 One of the heirs to the throne of the second coming of Ska, Madness lynchpin Suggs led by example for the band, with a short-sleeve Ben Sherman gingham number one of his favourite garments of the time. Thankfully, he never paired such great shirts with overly Baggy Trousers.

Suggs remembers his first Ben Sherman purchase well: “It was, of course, a button-down, in a green pattern check, with the original black and orange label. We gave up on school uniforms and instead were all running around in Ben Sherman shirts. I was very much in fashion that year and, if I say so myself, looked very cool.” 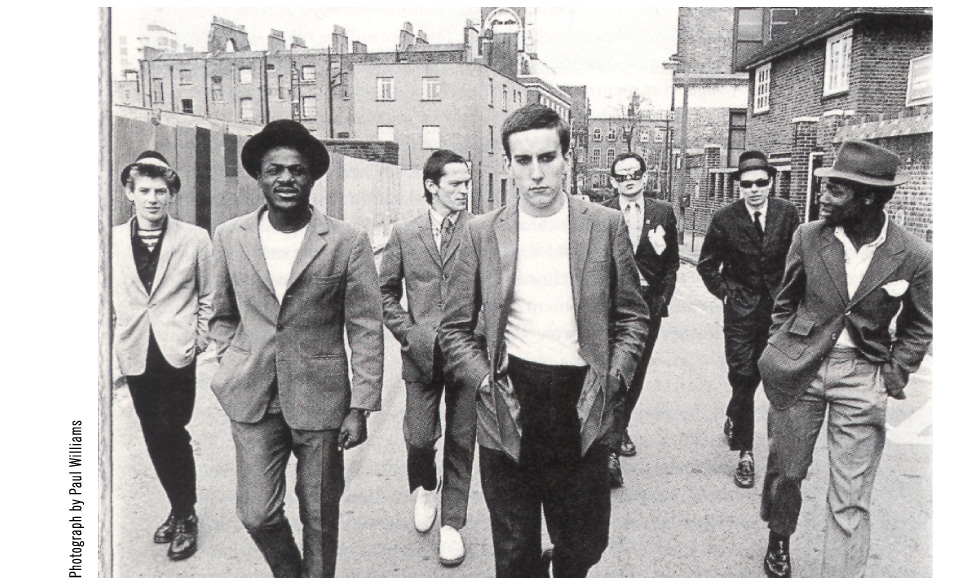 Emerging in the late 70s in reaction to the miner strikes and the class and race riots up and down the country, the Specials, led by Jerry Dammers and Terry Hall, were a band with something to say, and invariably they said it while wearing Ben Sherman. But don't take our word for it, lead guitarist Roddy Radiation was quoted as saying:

“All of the Specials, when not wearing polo shirts, wore Ben Sherman, on stage and off. We would look for bargains in second-hand shops, and sometimes we’d get lucky and find Ben Sherman shirts in nearly new condition. As we became more famous we could afford to buy four or five Bennies at a time.” 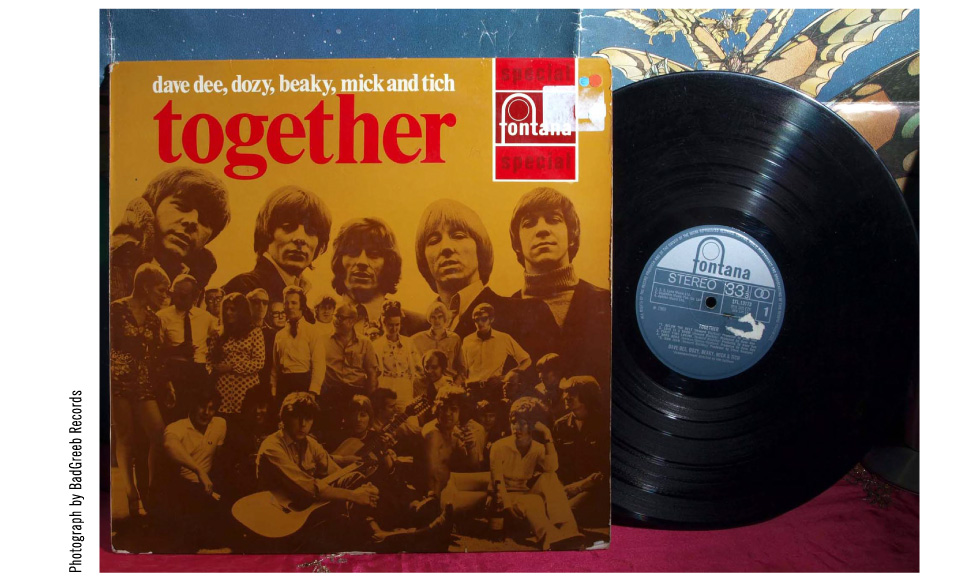 With two-separate million-plus selling singles under their belts, this functionally titled band was one of the biggest of the 60s, and they loved a bit of Ben Sherman too, as Tich (real name Ian Amey) will attest: “In the early 60s, shirts with button-down collars were very different from the norm, and you could still wear on with a tie or a cravat – it was such a great look.” 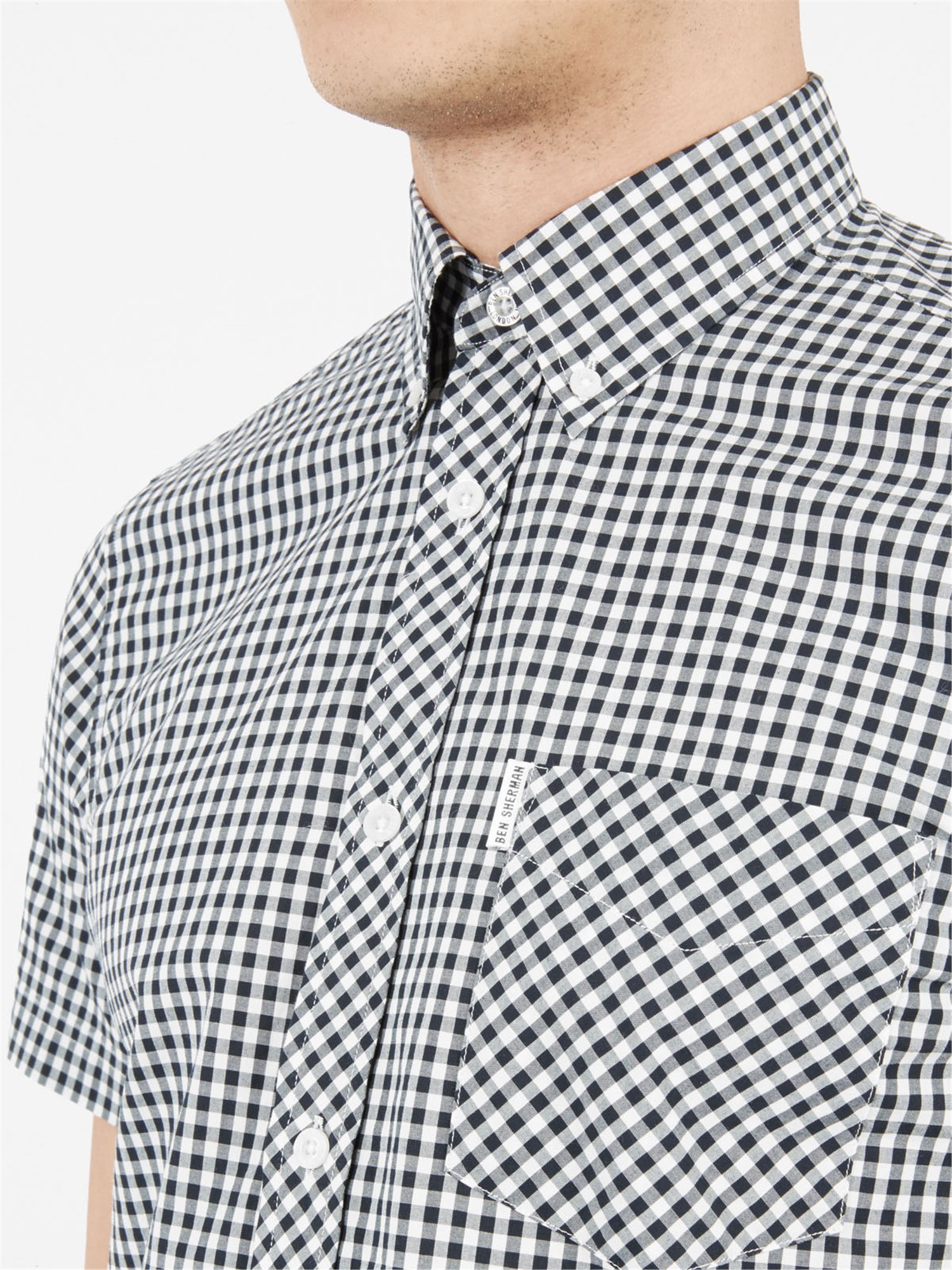 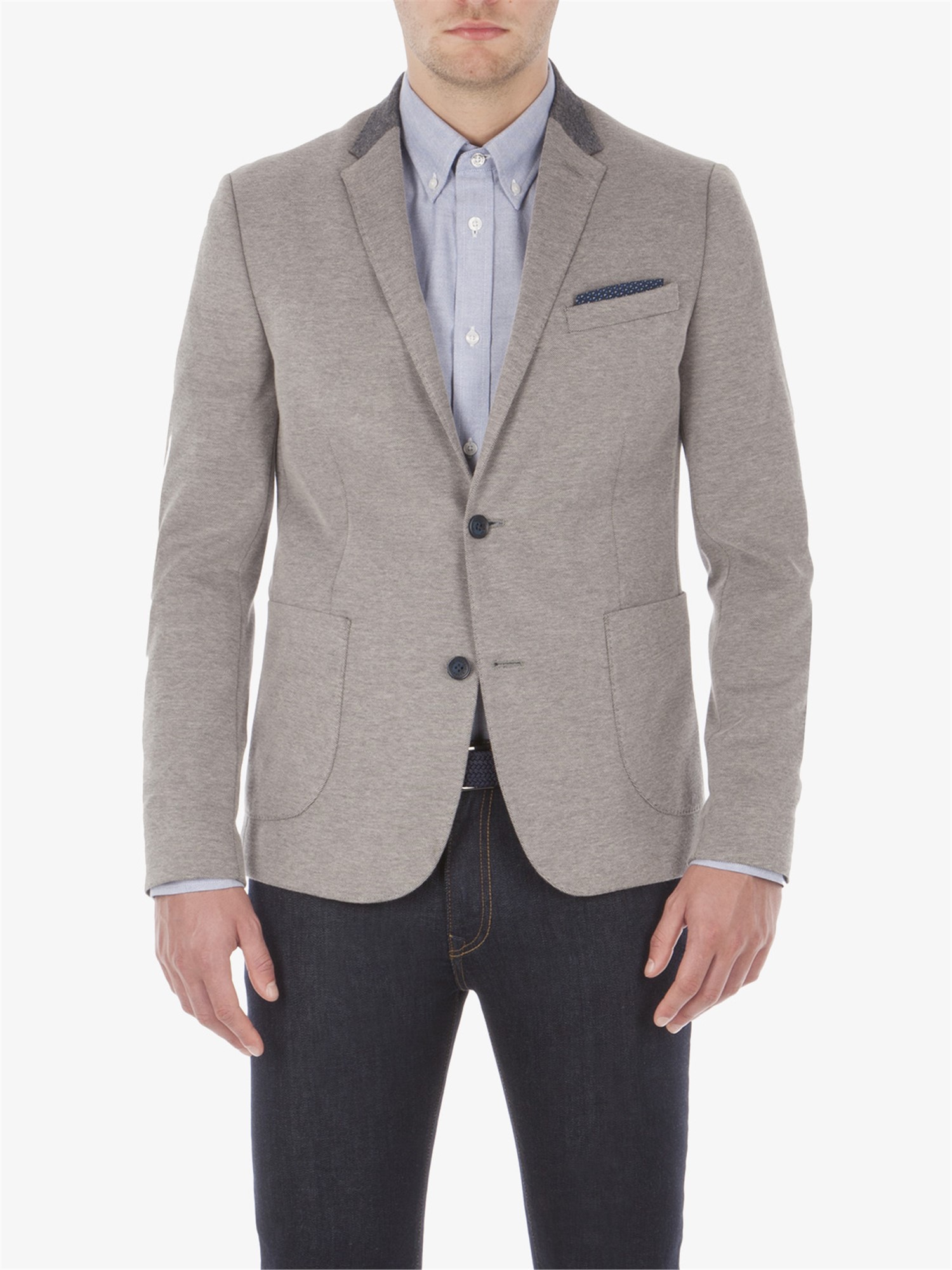 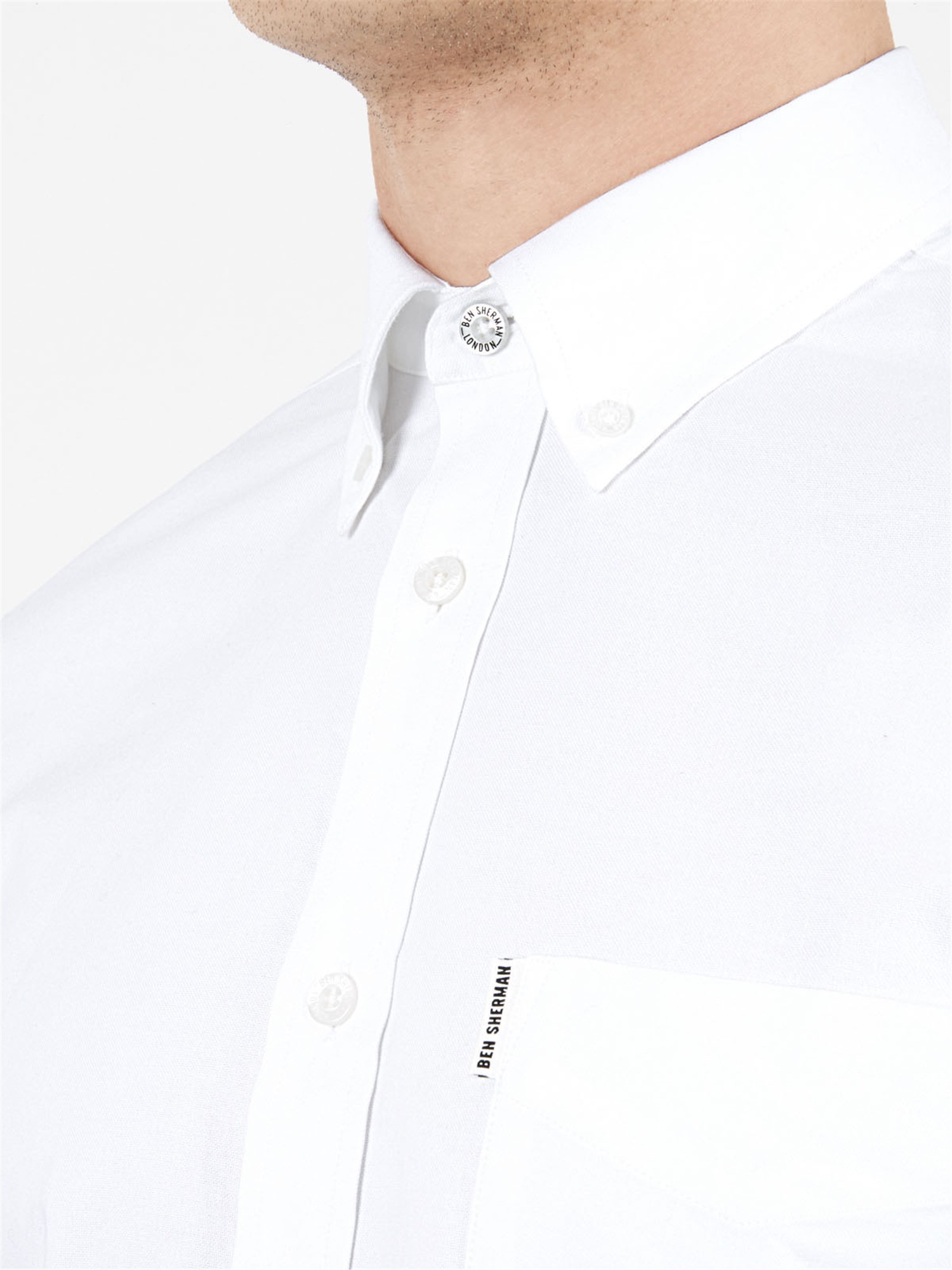 Other notable fans of the brand included the Undertones, the Buzzcocks, Squeeze, the Animals and the Action, so we think it's probably fair to say that when you choose Ben Sherman, you're choosing a brand that's been signed off by some of the most influential acts of the last century.