FILMS WITH GREAT WINTER STYLE - GET THE LOOK

Alot of great films have great style, it’s often part and parcel of the cinematic experience. For this month’s edition, we decided to look at movies with pin-point winter menswear. At this time of year, it’s essential to get your seasonal wardrobe just right; layering, colour and stand-out items all come together to keep you warm as well as stylish.

If you’re still in need of a bit of inspiration then look no further. Our celluloid selection will help you cover the cold-weather staples properly. From Daniel Craig’s double-breasted funeral coat in Spectre to Steve McQueen as Frank Bullitt, we call out the classics.

On top of that we throw in some style ideas, so whatever you decide to do you’re looking your best.

THREE DAYS OF THE CONDOR 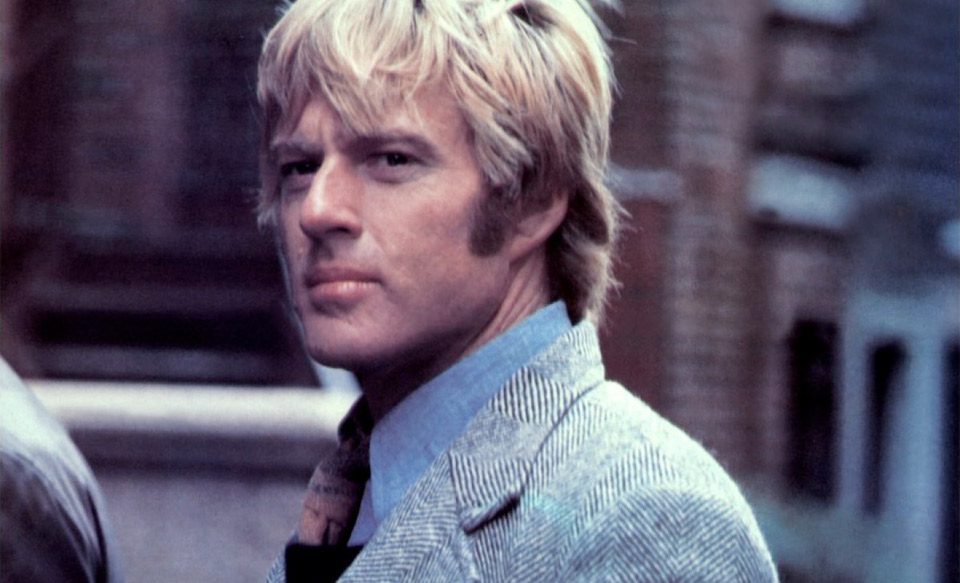 Joe Turner, played by a young Robert Redford, is an ordinary CIA analyst with an extraordinary sense of style. Excusing the 1970s flared denim, his look is perfect. His timeless combination of herringbone blazer, blue chambray shirt and black peacoat is something we can all get on board with, even now. 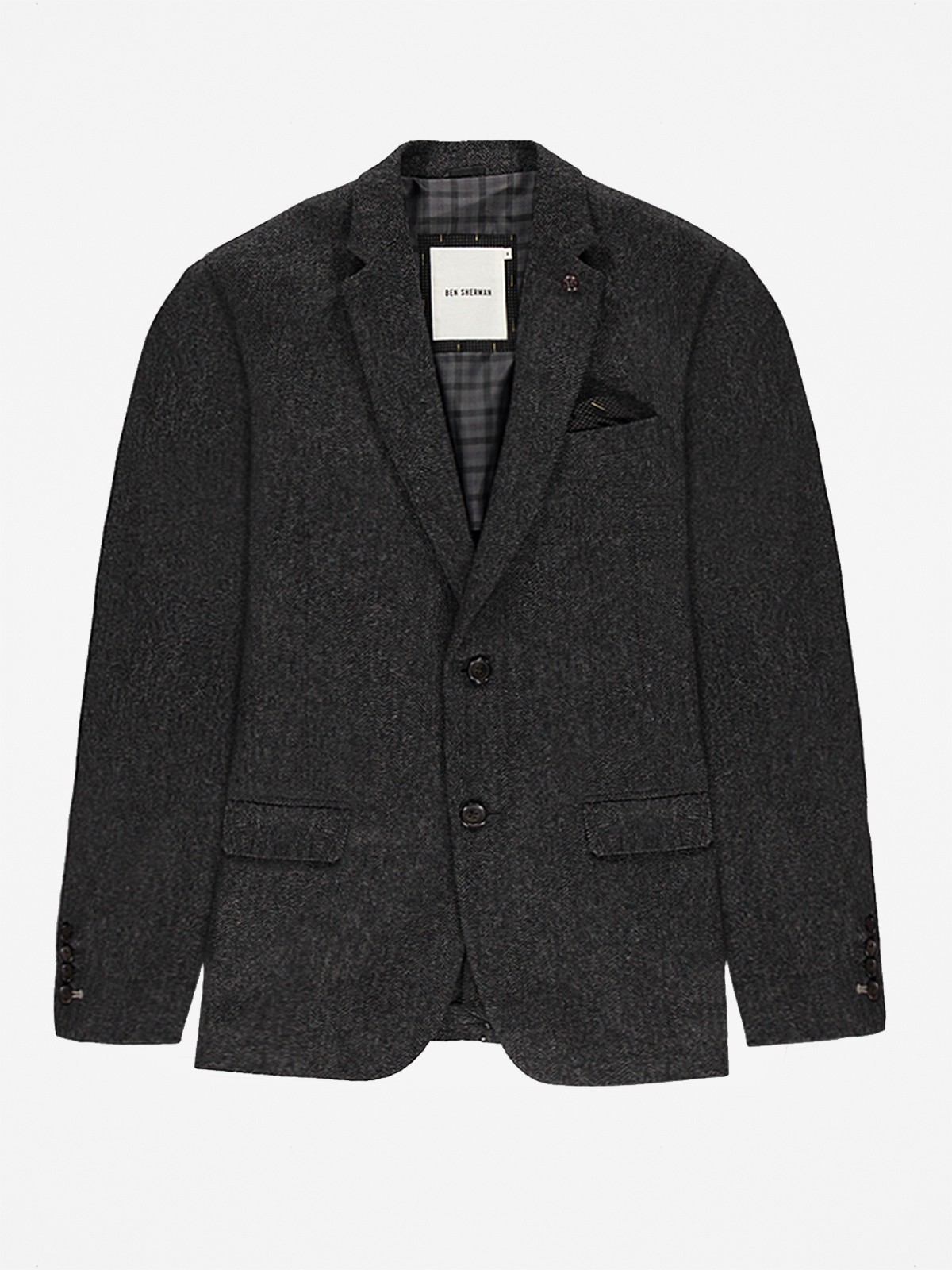 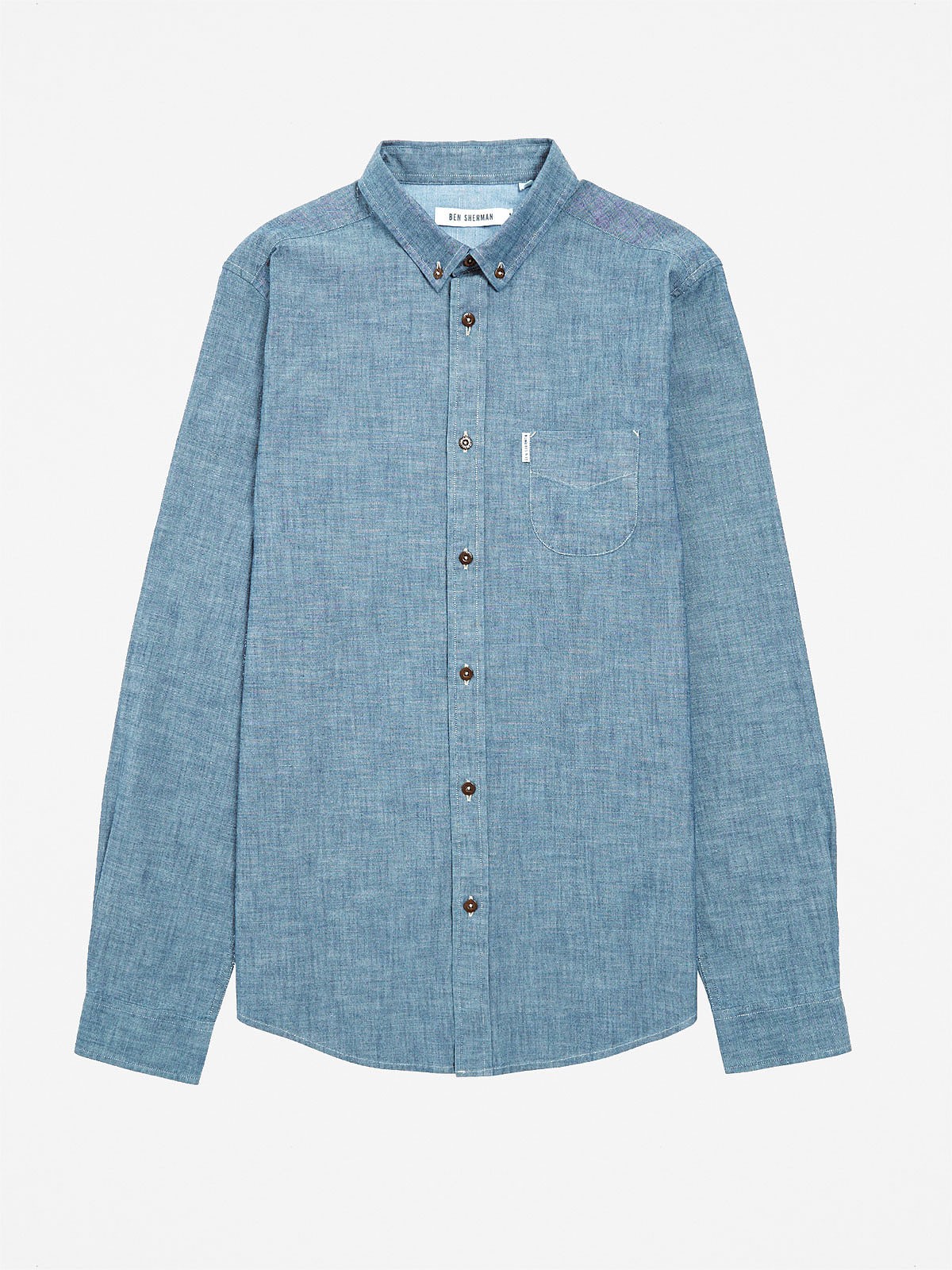 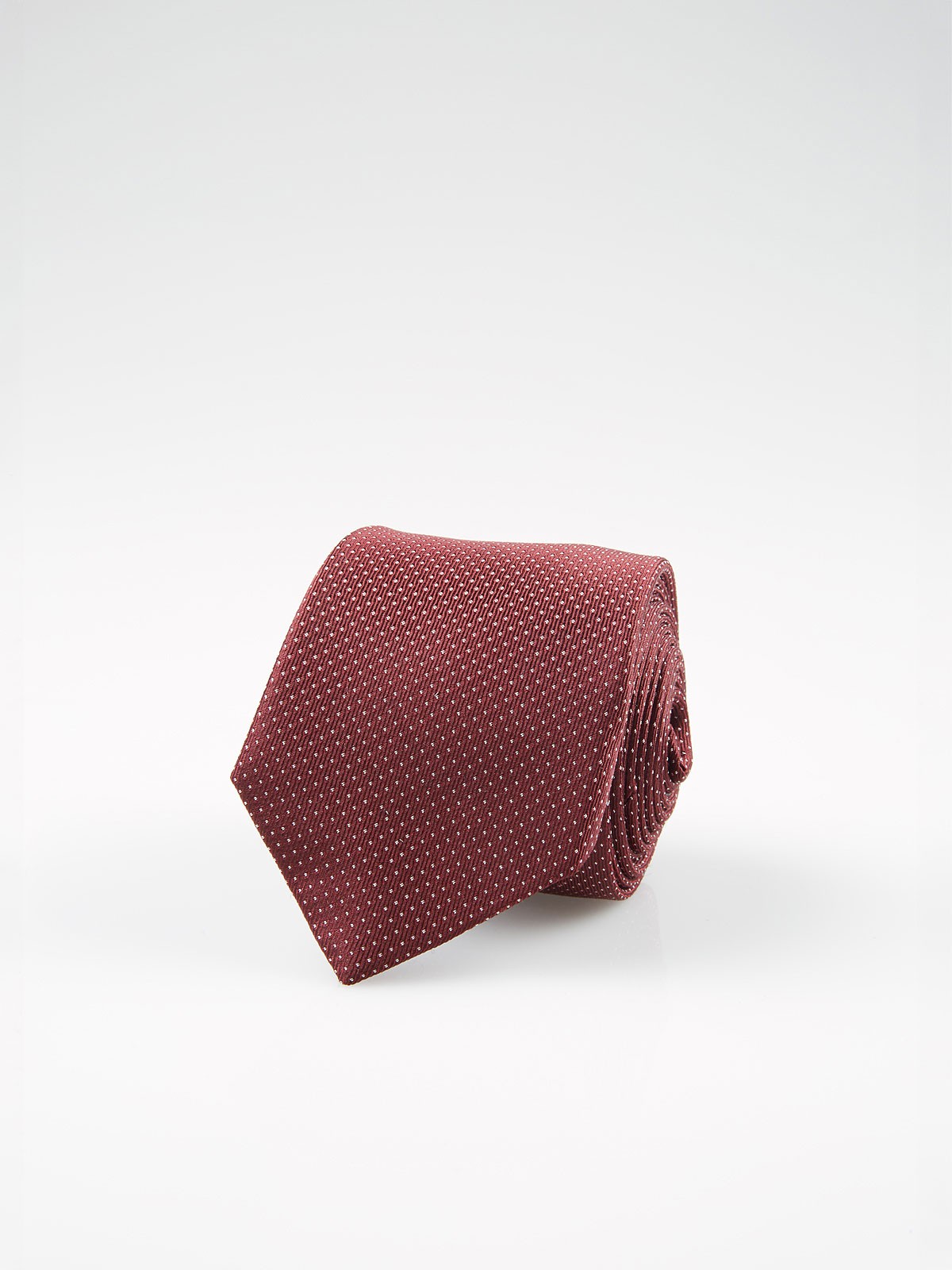 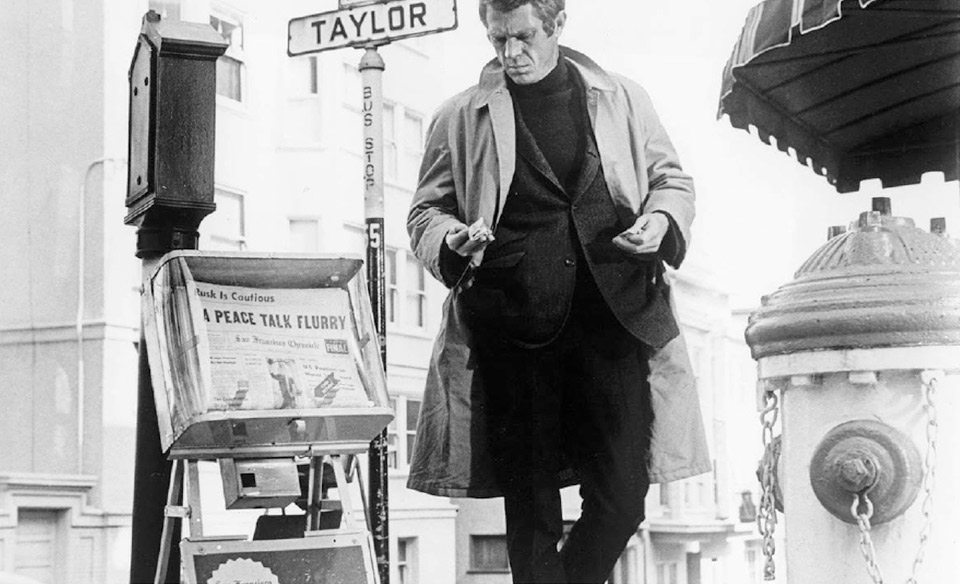 What can you say about Steve McQueen in Bullitt. This 1968 San Francisco based classic is, for want of a better phrase, immensely cool. For tips on how to do smart-casual layering right, you should watch this film immediately; Frank Bullitt’s roll neck,, blazer and mac would still look good today. 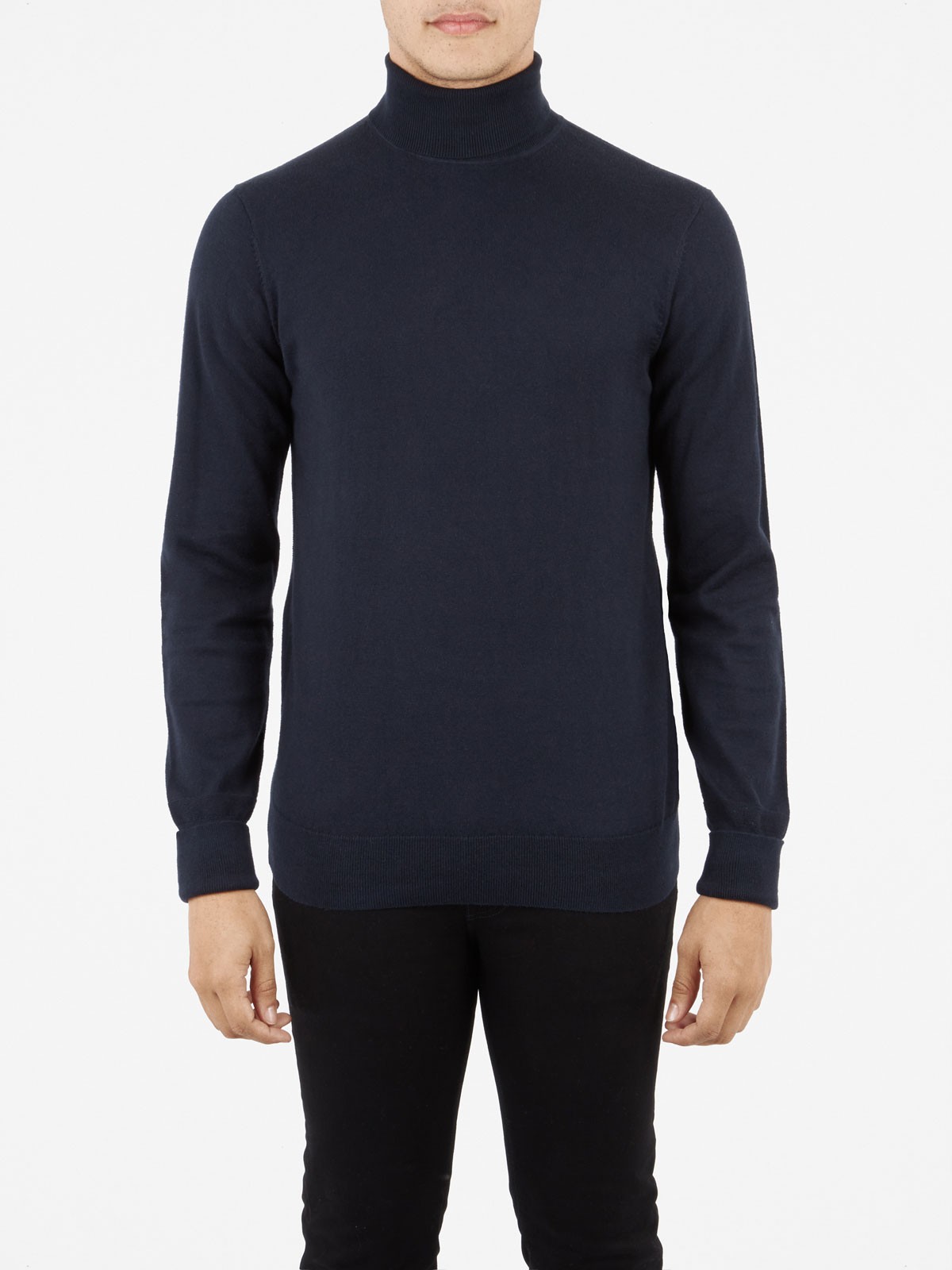 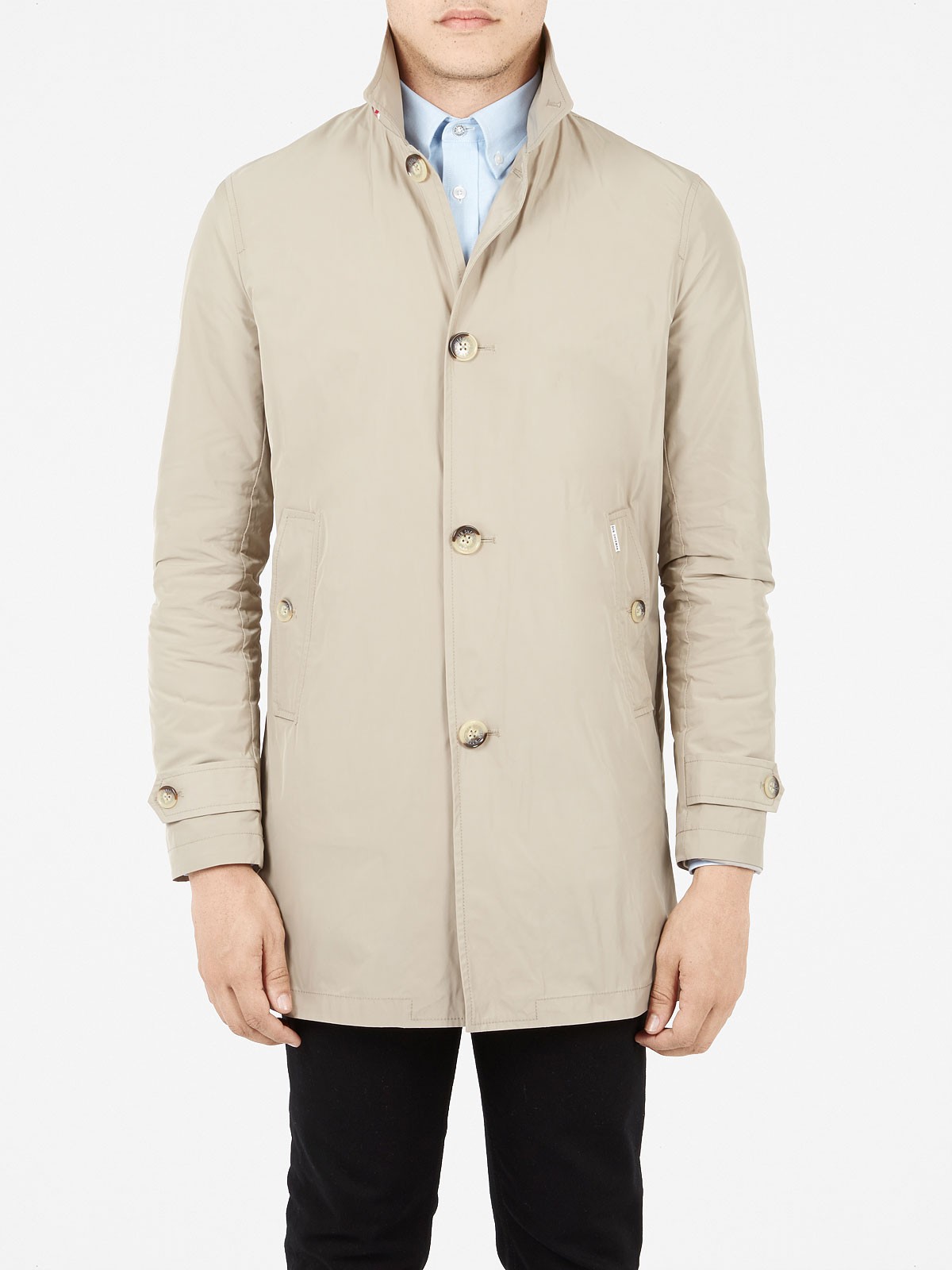 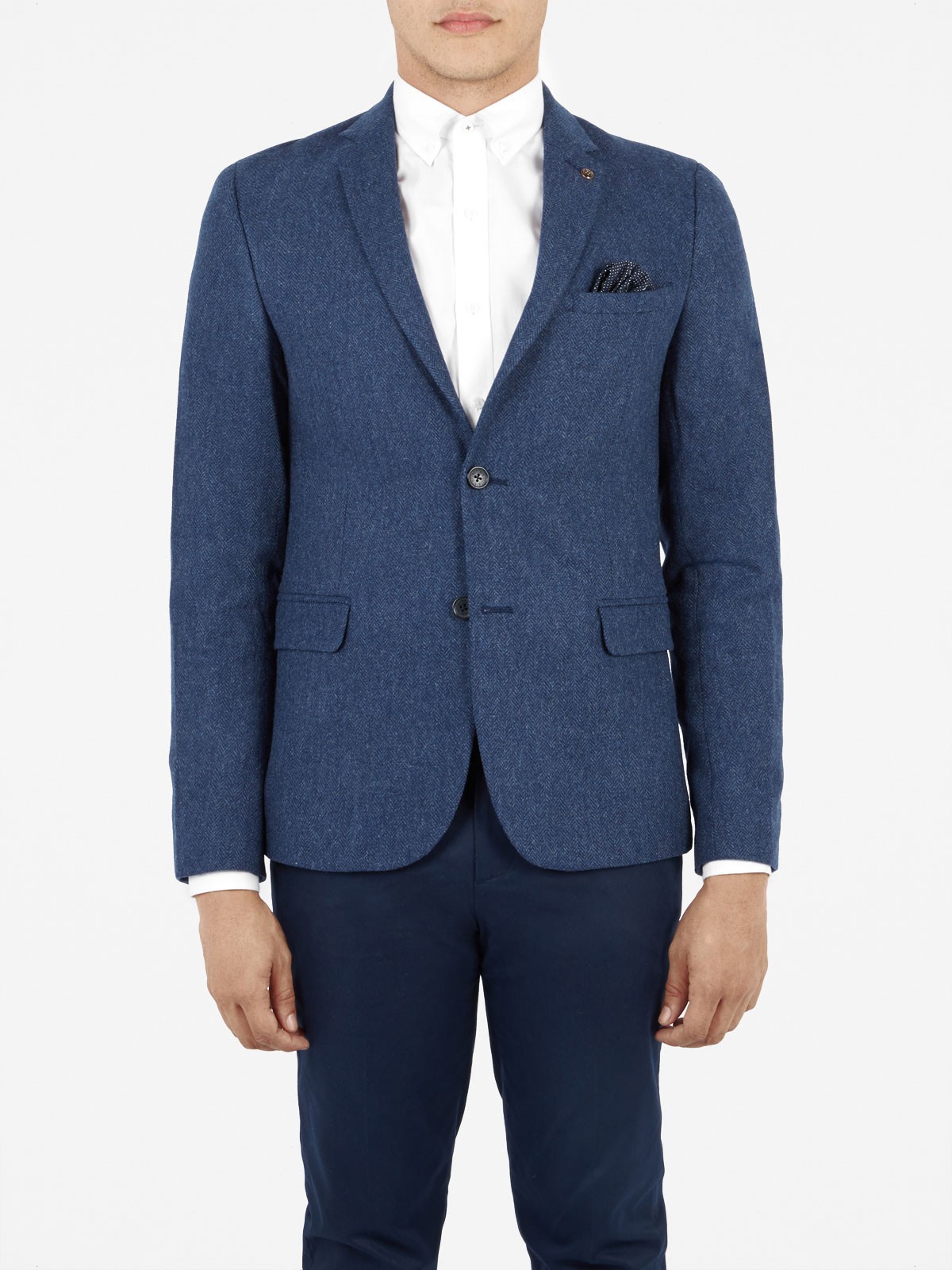 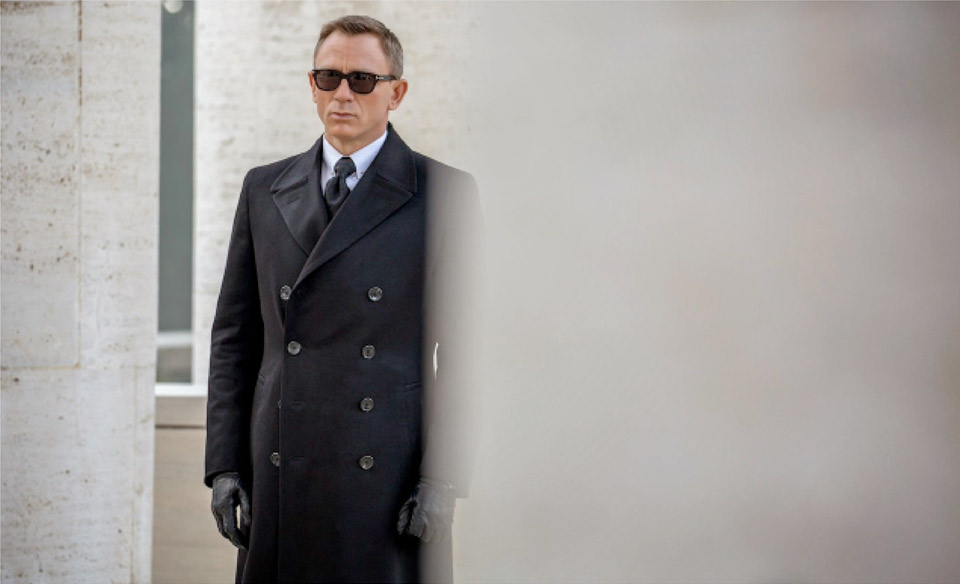 Daniel Craig’s Bond looks particularly sharp in Spectre. Throughout the film he looks on-point but our favourite sartorial moment, without giving too much away, is his monochrome funeral look early on. That coat. If like us, however, you can’t quite stretch to Tom Ford then our Melton gunsmith is a worthy substitute. 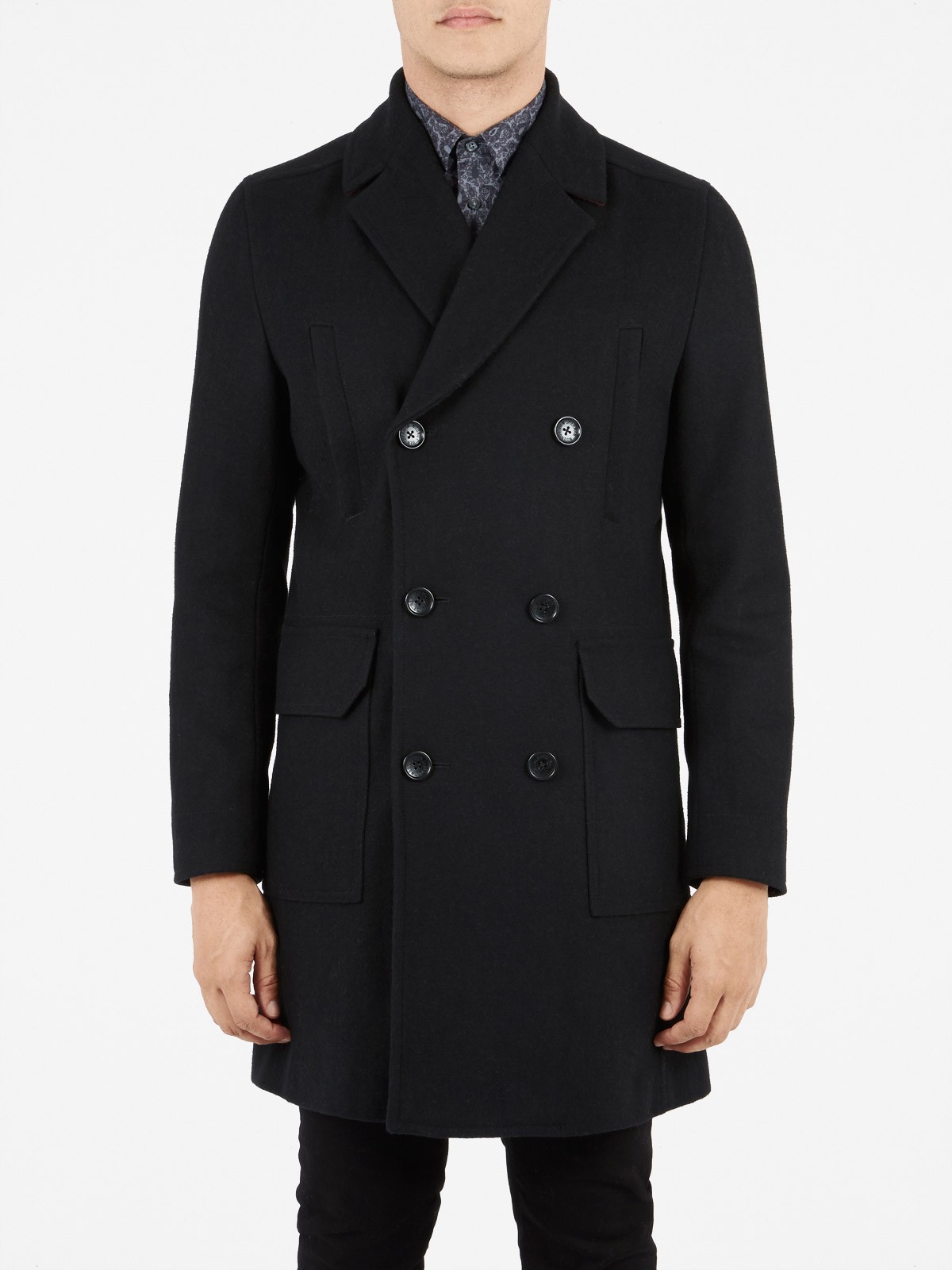 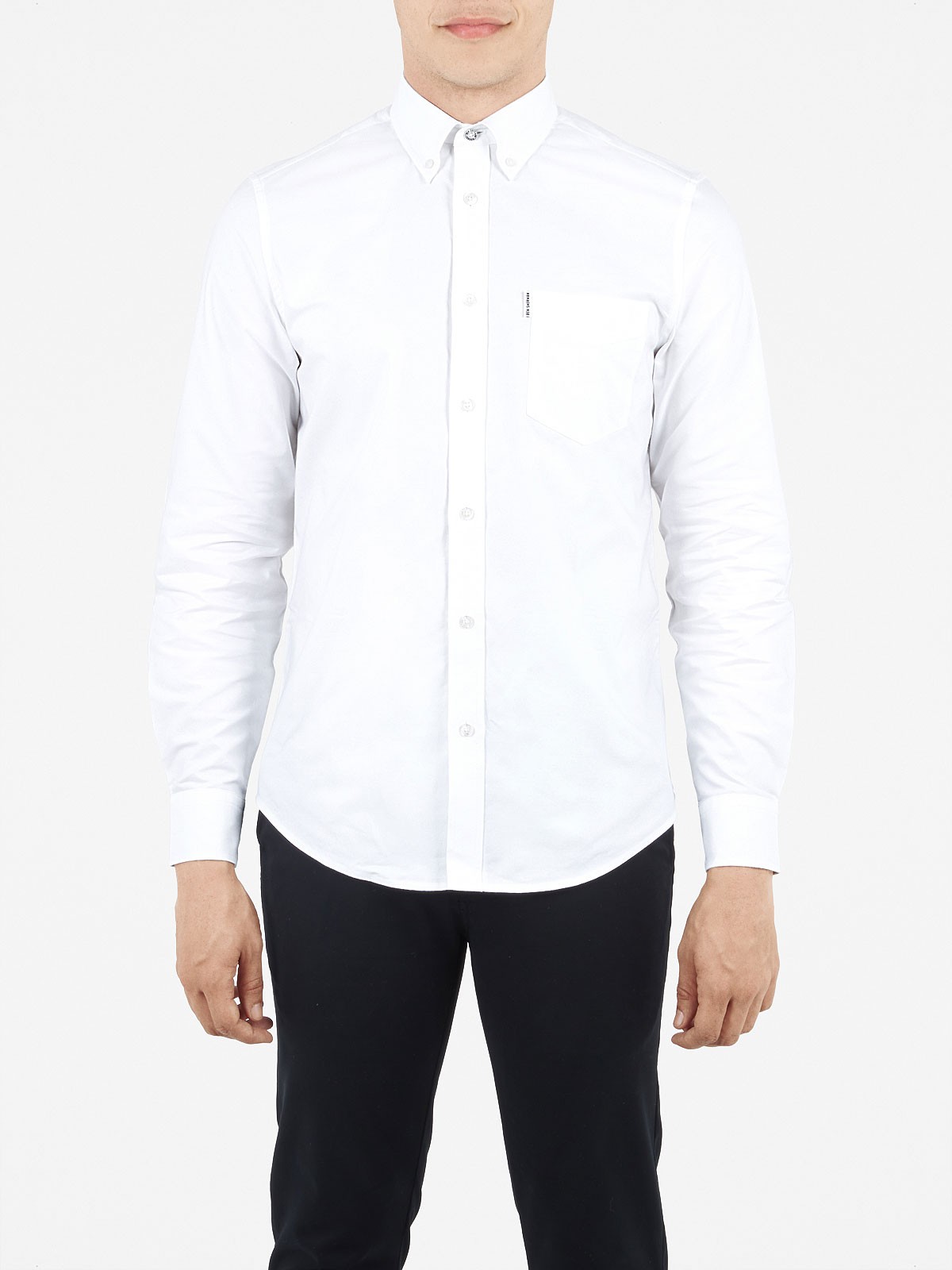 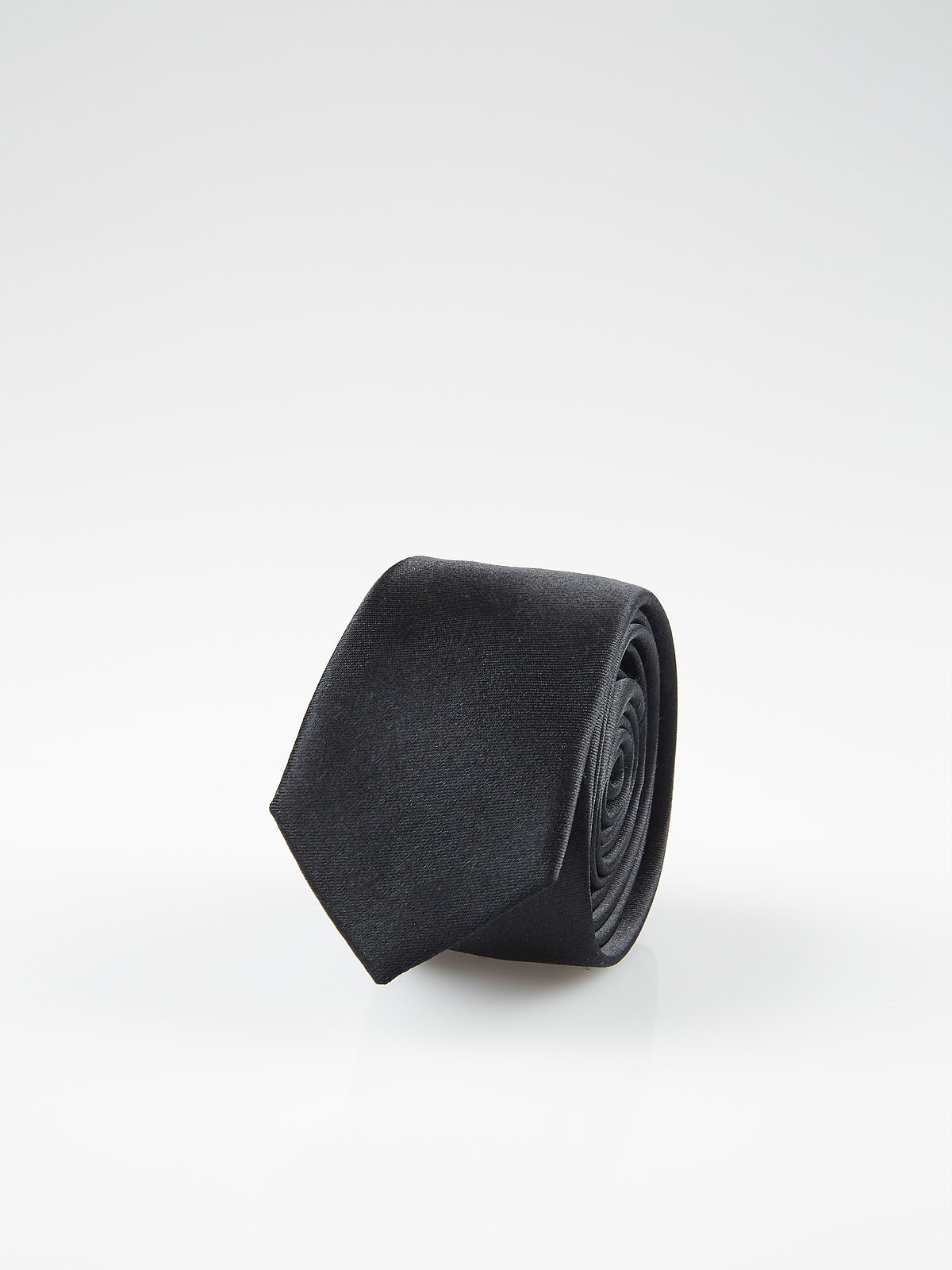